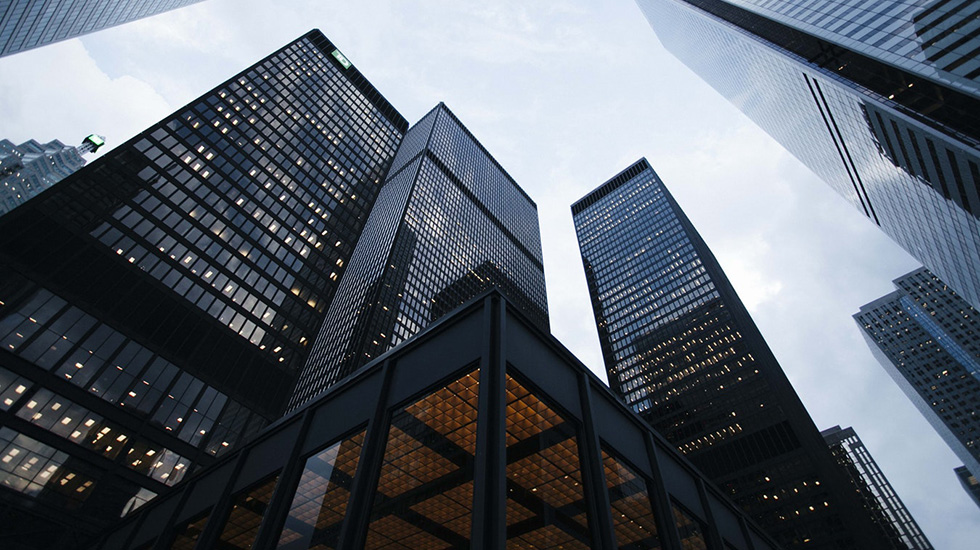 Growing up in Greenwich Village was special. Bob Dylan launched his career in the local clubs, organized a street fair for neighborhood kids like me and held his historic meeting with Alan Ginsburg at the Eighth Street Book Shop at Macdougal and 8th Street. Later, Jimi Hendrix opened Electric Lady Studios a few doors down at 52 West 8th Street, which is still recording hits today.

But the area south of Houston was different. With its gritty manufacturing lofts and commercial spaces, West Broadway had more in common with the neglected Bowery than Washington Square Park.

My uncle owned a plumbing business on the southeast corner of West Broadway and Houston and lived with his family upstairs. One day, he discovered that he could earn more renting the ground floor space than operating a business out of it, so he leased it to the owner of one of SoHo’s first cafes. As an incentive, my uncle built out the space and gave the tenant the right of first refusal, if the building ever sold.

After my uncle’s death, my aunt put the building up for sale. She offered it first to the tenant, but he told her he didn’t have the money to buy it. She then went to a friend of the family and signed a contract with him. On the day of the closing, the tenant walked in with a check for the exact amount that she had contracted it for. He bought the property but promptly flipped it for more money than he paid my aunt. Even as a student at St. Michael’s High School, I thought this was unfair. The incident had a lasting effect on me and inspired me to go into real estate and advocate for families who were the long-time owners of buildings, which often were the only assets they owned.

My aunt and uncle’s building at 475-477 West Broadway was a game changer for me. I never let go of what happened. I pursued the new owner for years until he finally let me sell it for him, which was over 20 times what he paid. Today, the property is on a thriving retail corner with popular restaurant Dos Caminos as the ground floor tenant.

My passion for SoHo and Nolita properties has continued as I work with long-time owners selling their buildings. I sold all the shares in a four-story, 20,600-square-foot residential co-op at 61-63 Crosby Street for $42 million, or over $2,000 per square foot. By selling the shares simultaneously, the transaction unlocked greater value for the seven loft owners, many of whom had owned their apartments since the building first went co-op in 1981.

Also in SoHo, I’m marketing a five-story, mixed-use building for a family who raised their children in the property. Plus, I sold a four-story townhouse at the corner of MacDougal and Houston, also a family-owned generational property. On the Bowery, I successfully sold three buildings that were family-owned and occupied for decades.

Across from St. Patrick’s Old Cathedral in Nolita at 262-272 Mott Street, I closed a package of nine retail condos plus below-grade storage for a family who had owned it for decades. The asset sold for $26 million—a record price for the neighborhood. I recently resold half of the retail stores. Earlier in my career I sold 253 Elizabeth Street, the former home of director Martin Scorsese who used the street and surrounding neighborhood as the basis for his film, “Mean Streets.”

In the last decade, the ground floor retail spaces in SoHo and Nolita have contributed to the areas’ rising property values and booming investment property sales. While SoHo remains a hot market for retailers, a recent survey shows that asking rents have moderated.

My aunt and uncle would be shocked to see the transformation of SoHo and Nolita from the “Mean Streets” they knew to the epicenter of High Street Fashion, and would be even more amazed to see it as a destination for capital competing to invest in one of the most desirable retail centers in the world. But I’d like to think if they visited their former building they’d be pleased to see Dos Caminos, and they might even walk in and have a margarita.