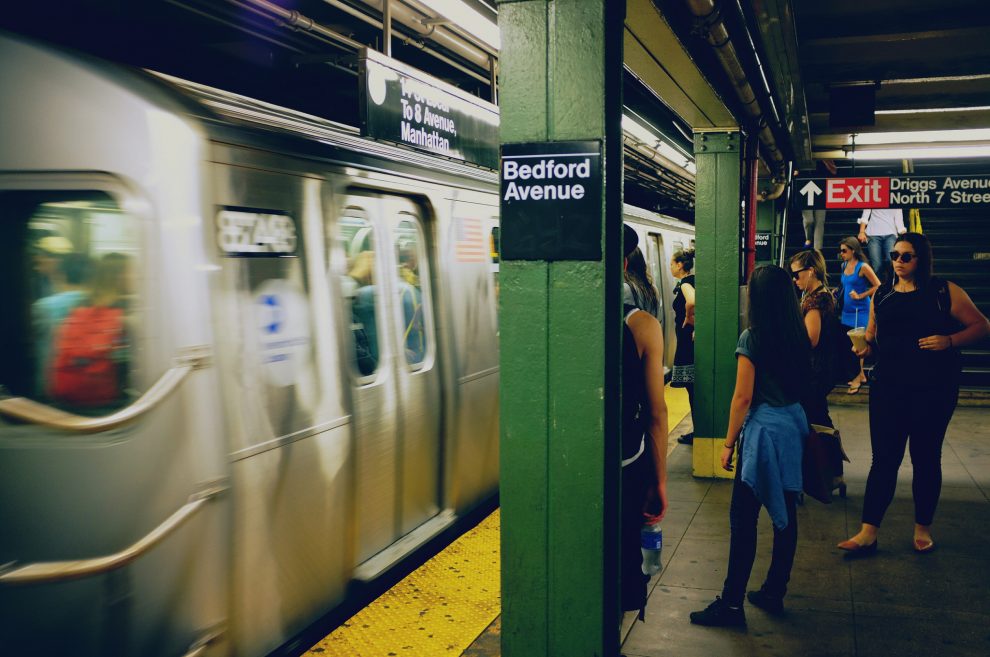 The back and forth behind Brooklyn’s notorious L train shutdown

When Governor Andrew Cuomo reported that the L train was no longer going to shut down, the populous of Brooklyn breathed a collective sigh of relief. Granted, it was a confused, what’s-going-to-happen-now sigh, but three-years worth of bated breath was exhaled nonetheless.

“It was just a piece of news in a way, looking back at it, that was looming over Williamsburg, and everyone was—for a good reason—hyperventilating over it,” said Aleksandra Scepanovic, co-founder and managing director of Ideal Properties Group. “But at the end of the day, it just didn’t happen.”

While the 275,000 daily riders of the L train, according to the MTA, are no longer dreading the decision to bike or walk or take a gondola ride to Manhattan for work, how Brooklyn—and particularly Williamsburg—will be affected by the shutdown’s shutdown is still up in the air.

“The overarching issue that sellers and owners have had is that Williamsburg took a big hit when it got taken out of the market when the news broke in early 2016 at its absolute peak,” said Warner Lewis, principal of the Harkov Lewis team and a broker at Halstead Real Estate. “And now, we’ve been brought back into the market when everything is down.”

But let’s back up a bit.

“When the news came out that there was going to be a shutdown, for the first two or three months there was literally no difference in the market,” Lewis recalled. “It didn’t change the opinions of buyers who were mentally already committed to buying in Williamsburg; the L train wasn’t enough to stop their search.”

Except for when that next round of buyers would typically come in, they didn’t. The market in Williamsburg fell off a cliff about three months after the news broke; foot traffic went down over 50 percent—potentially up to 75 percent, according to Lewis. Plus, he continued, there was a massive imbalance between supply and demand. Six months into the announcement, buyers stopped coming, and many sellers who felt they might need to sell somewhere in the next three- to- five years went on the market at once.

“So in some ways, it tanked really hurt the market and we saw Williamsburg go down,” Lewis explained. Of course, it wasn’t a black-and-white, ubiquitous experience. Some things fared better than others. The Harkov Lewis Team saw deals that were trading in a 6- to- 12-month period from the news coming out, 20 percent off of what it would have been if traded at the peak.

“That was an ugly, bitter pill for sellers to swallow,” Lewis said. “What is and was hurt prior to the announcement was your very cookie-cutter, nothing-unique-about-it apartment[s] where there were 10 or 15 or 20 of the same on the market, and very few buyers.”

Not to mention the rental market.

“Because of the potential pain and suffering of the L train, the landlords just said, ‘Look, I will do pretty much anything to get you in a two-year lease [just] so I don’t have to deal with this again,’” Lewis said.

“The moment the weather changed for the worse, the decreases started really piling up, and that just happened to coincide with the accelerated talk about the shutdown,” she said. Essentially, the combination of winter temperatures and its cooling effect on property prices, plus the anxiety surrounding the impending shutdown, fueled the fire for the impact the L-pocalypse had on real estate.

While Ideal had a contingency plan in place, holding strategic meetings and generally operating as usual under the given circumstances, Scepanovic wasn’t particularly worried about how the shutdown could negatively influence business. As a former news reporter covering war zones, a jittery market wouldn’t really phase her.

“We just simply weren’t conceding to that panicked way of thinking,” she shrugged, saying that Ideal was always focused on other elements, despite looming distractions. “For us, really, it was business as usual throughout the three years of drama.”

In fact, Ideal completed the renovation of its Williamsburg office, hired a few more people who are eager to explore the new depths of Williamsburg real estate and continued gathering market intelligence.

“There’s a lot to be done,” she continued. “There’s a lot of interesting competition in the area and Brooklyn in general; a lot of changes in our industry, so it’s a good, exciting time to welcome the shutdown cancellation.”

As for Halstead’s Harkov Lewis Team, the real estate firm will be handling sales for several condo developments in Williamsburg and Greenpoint that will be coming to market later in 2019 and 2020. Moreover, when the next upswing in real estate occurs, he’s confident Williamsburg will lap everything else in Brooklyn.

“Does that mean that prices are going to shoot all the way back up now that the L train shutdown is behind us? I don’t think so,” Lewis said. “I think it’s safe to say that things will transact faster, for more than they would have, had there been a shutdown, and that the basement, the worst, is behind us.”