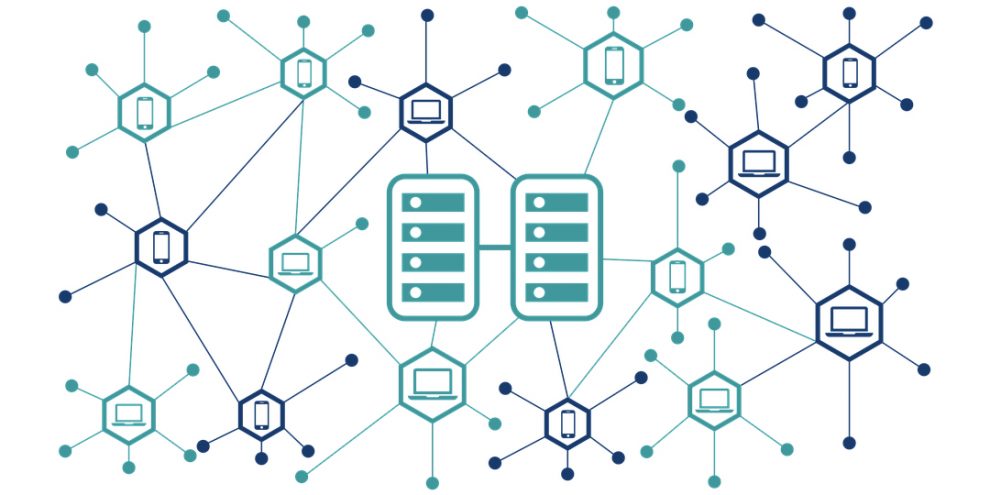 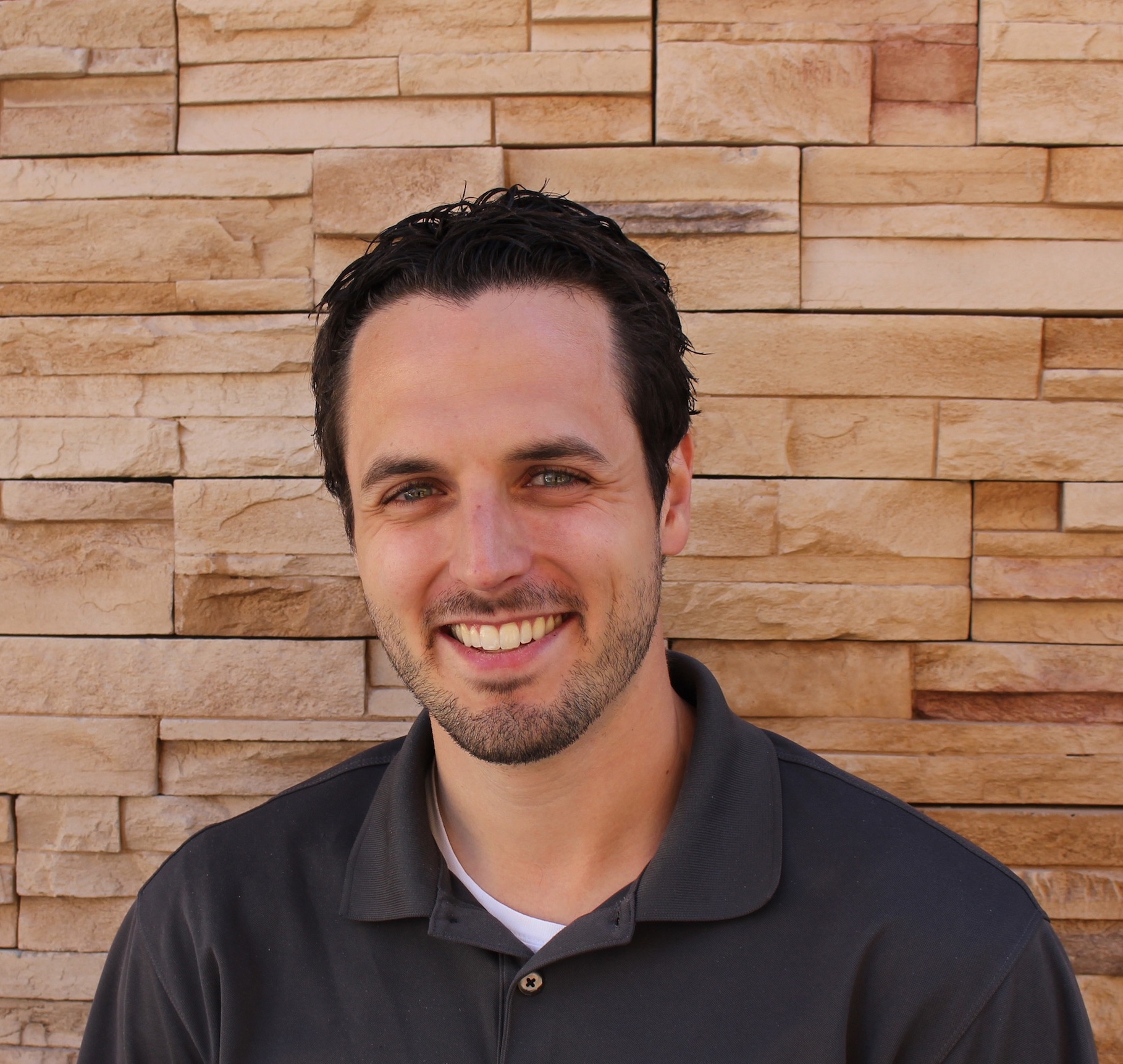 There’s a captivating trend taking form in the real estate economies of the United States—and all around the world—which is demolishing long lamented barriers to entry and, instead, injecting creative problem solving into an investment class which was historically available only to certain groups. At the end of the day, “access” is an under-appreciated component which is now missing from the equation, but is also what’s truly needed to empower the real estate market to effectively establish critical appeal amongst a larger audience of those with a smaller “ticket” for investing, but who have the money to willingly spend.

The trend I’m referring to is tokenization of real estate, by way of using blockchain and distributed ledger technology (DLT), and its utilization is now enabling participation—in just such real estate offerings—to an exponentially wider pool of interested individuals and entities, who have not only gone underserved up until this point but aren’t served at all.

The predominant obstacle standing in the way of bringing these people into the fold has traditionally resided in that there’s never been a feasible way to package a real estate offer presented at a palatable price. For example, one to satiate the desires of participants who cannot afford to put a downpayment of $3 million or so on a $10 million development project. However, companies like Token IQ and Oxygen Hospitality are flipping the script on what is possible in this realm; changing the future of accessibility to a global real estate market that is an order of magnitude larger than the stock markets currently serve.

What Oxygen Hospitality wanted to accomplish was simple. The company discovered a piece of property in Palm Springs, California, which it identified as an ideal opportunity for an acquisition that had a potential to increase in value, but truly desired to let investors co-participate. By these goals, it needed to approach this innovatively. So, it sought out and enlisted Token IQ. Being an asset tokenization platform, capable of compliantly minting digital representations of any form of a security instrument, Token IQ provided the technology backing for the endeavor. The two companies combined forces to tokenize Oxygen’s debt note which resulted in a successful $10 million fractional investment opportunity, allowing interested, qualified US investors to participate at a 10th or 20th of the cost of a typical alike offering.

The results for the partnership let Oxygen expand plans to tokenize two to three more properties, implemented with Token IQ. Not to be outdone by its first foray into tokenization, this time the company is designing these subsequent offers to let foreign investors legally access and outlay a position in them as well. This facilitates for an unprecedented level of access and may provide a blueprint for propagating similarly framed deals to the foreign investment crowd to pour dollars into the United States, long term. It’s a trend that isn’t reversing and only gaining momentum over time; it’s the future of real estate investing.

It wasn’t by chance that Oxygen found value in this deal. There’s a reason why this venture, and other deals like it, will continue to have success in the future (hint, I’ve mentioned it a couple of times already): Access.

Like Marco Iansiti and Karim R. Lakhani wrote in The Harvard Business Review, DLT and blockchain are foundational technologies in nature, rather than disruptive. Many get caught up in the Silicon Valley rigmarole of the innovations cycle as it revolves around products. However, to label blockchain and DLT as such is to fundamentally misunderstand the opportunity and value which the use of these technologies offer. The value of DLT is not about the marginal usurping benefit of a final product, but instead about the immutability, efficiency, trust and mitigation of complexity that it allows for in the assembly of automation for services such as underwriting, escrow, research, banking, adjudication and more.

As my colleague, Phillip Silitschanu recently published, “From the first recording of the land title until the last grantor’s possession, the property’s title can be accurately recorded. All the deeds, easements, servitudes, covenants, metes and bounds, surveys, plats, leasehold estates, riparian rights, and even future interests can all be stored in one place, in perpetuity.”

Moving into the future, it is this type of transformational impact that will be felt as a direct result of DLT’s infusion into industries like real estate, unlocking leverage to broader investment categories, and carving paths toward financial sovereignty as we’ve never had before.