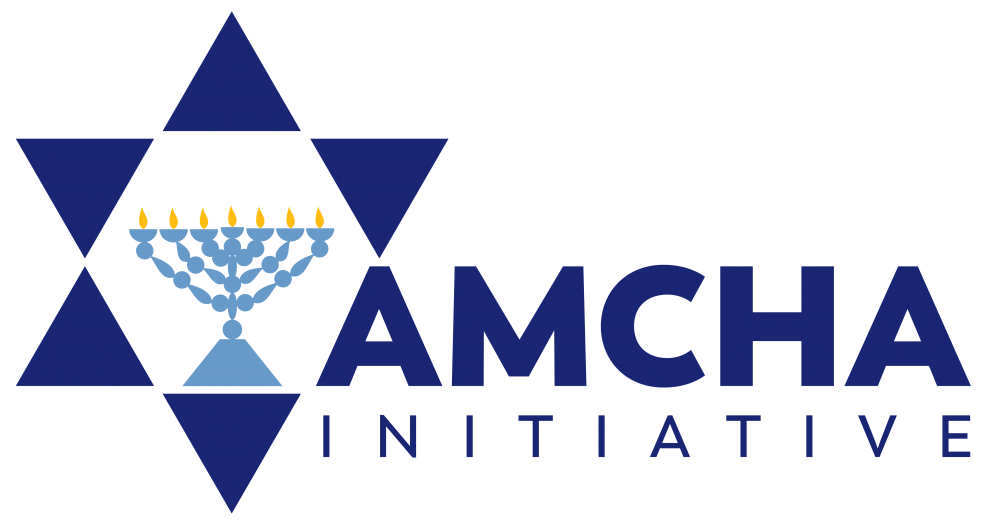 The following is a statement from AMCHA Initiative Director Tammi Rossman-Benjamin on the California Board of Education’s decision to rewrite the proposed Ethnic Studies Model Curriculum:

Concerned that the original curriculum, intended to be used in all California public high schools, was blatantly anti-Semitic and anti-Israel, an 83-group coalition, organized by AMCHA Initiative, called on the California Department of Education last week to establish safeguards to prevent any and all future attempts to use educational curricula to indoctrinate students with a biased, inaccurate and hateful agenda.

As noted in numerous news articles, 25% of the Model Curriculum Advisory Committee that developed the Ethnic Studies Model Curriculum is made up of academics who have publicly aired their anti-Israel views and bias. “There is no doubt that these committee members have unconscionably used the state-mandated curriculum as a tool for politically indoctrinating California’s high school students with anti-Israel propaganda and encouraging them to engage in political activism against the Jewish state,” highlighted the groups in their letter.

Considerable evidence indicates that college campuses with anti-Zionist expression and activity, including the promotion of BDS, are about three times more likely to host incidents targeting Jewish students for harm, including acts of harassment, vandalism and assault. “Implementation of a model curriculum that includes the promulgation of such political, ethnic or religious hatred can’t help but threaten the safety and wellbeing of Jewish and pro-Israel high school students in the state,” and result in a spike in the already “alarming number of anti-Zionist-motivated acts of aggression” on college campuses “with the influx of the state’s high school graduates,” noted the groups in their letter last week.

AMCHA monitors 450 college campuses across the U.S. for anti-Semitic activity. Its daily Anti-Semitism Tracker, organized by state and university, can be viewed here.