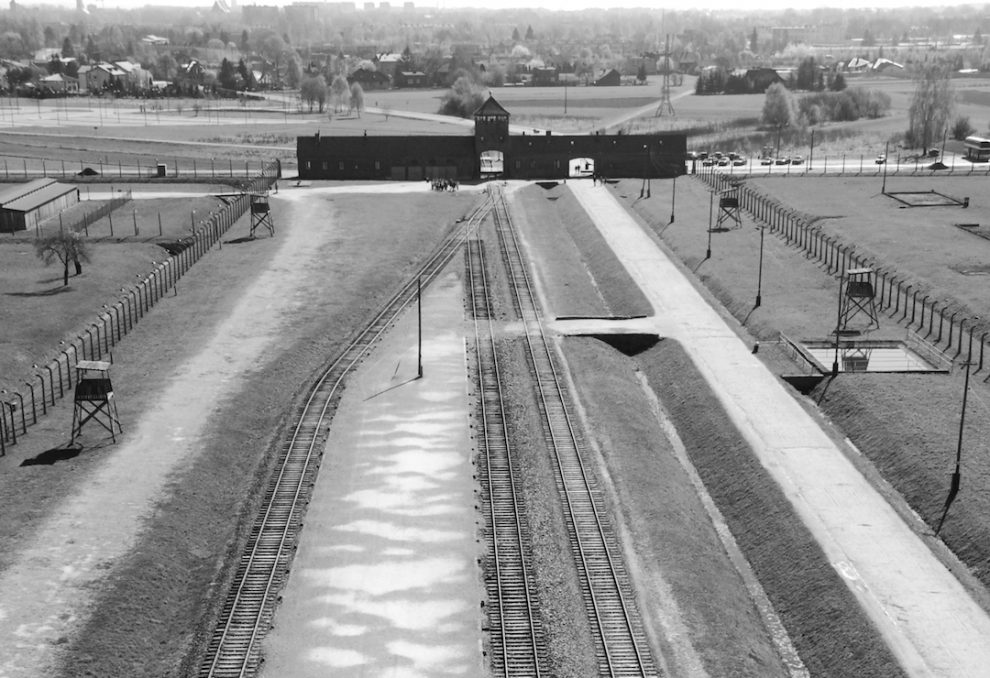 The Museum of Jewish Heritage – A Living Memorial to the Holocaust, National Yiddish Theatre Folksbiene, Temple Emanu-El Streicker Center, UJA-Federation of New York, and New York Board of Rabbis will commemorate the 75th Anniversary of the Liberation of Auschwitz with a concert celebrating the resilience of Jewish music and culture on January 27, 2020.

On January 27, 1945, Allied troops entered the Auschwitz concentration camp complex, liberating the more than 7,000 prisoners. More than 1.1 million people had already died in Auschwitz – nearly one million of whom were Jews.

The concert will commemorate that anniversary – which is International Holocaust Remembrance Day – and underscore the commitment of the Jewish community to never forget and to continue the struggle against antisemitism and all forms of racial and ethnic hatred.

“The liberation of Auschwitz on January 27 represents the end of one the darkest chapters in our world’s history and a reckoning for humanity,” said Bruce Ratner, chairman of the Board at the Museum of Jewish Heritage –A Living Memorial to the Holocaust. “On this day we commemorate the Holocaust—a genocide in which 6 million Jews were murdered and millions of other victims of Nazism. Their memories must never be forgotten. This event will celebrate spiritual resistance and heroism in the face of evil, and serve as a unifying moment to insist, ‘never again.’ As we reflect on the past, we must do everything within our power to ensure a future in which we resist all forms of antisemitism, hostility, and bigotry to prevent a recurrence of the horrors of the Holocaust. We must not allow history to repeat itself.”

The concert will take place at 7 p.m at Temple Emanu-El, 1 East 65th Street (entrance on Fifth Avenue between East 65th and 66th Streets), New York. General admission tickets are $54 and reserved seating $180. Due to limited seating, tickets will be provided on a first-come, first-served basis. For more information and tickets, click here.

Additionally, the concert will feature a keynote address by Rabbi Joseph Potasnik, Executive Vice President of The New York Board of Rabbis. The concert is produced by Moishe Rosenfeld, founder of Golden Land Concerts. Bonnie Stein of GOH Productions is Production Manager, and Zalmen Mlotek is Artistic Director.