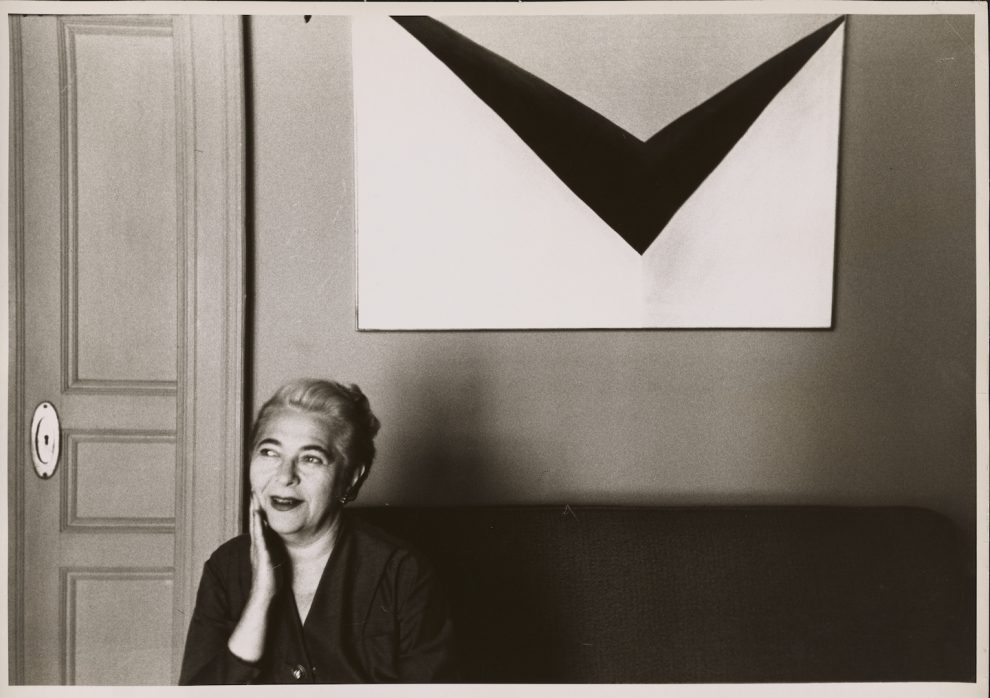 For Thursdays in December, the signature cocktail is Russ & Daughters’ Beet & Lemon Shrub and gin. The cocktail is the perfect selection because of the legendary gallerist Edith Halpert’s love of gin and borscht.  The exhibition, featuring works by artists Halpert championed including Stuart Davis, Jacob Lawrence, and Georgia O’Keeffe is located in the second-floor galleries.

For Thursdays in January and February, the signature cocktail, chosen by New York-based artist Rachel Feinstein, whose first survey exhibition is on view in the first floor galleries, is the Negroni, a gin, vermouth rosso, and Campari apéritif.  Also available are prosecco, wines, and select beers for $8. Cocktails are $10. Jewish Museum Members receive $1 off drink prices. Food is available for purchase at Russ & Daughters’ Appetizing Counter, located in the Museum’s lower level.
WHEN: Thursdays in December 2019, and January and February 2020, 5:30 to 7:30 pm

WHERE: The Jewish Museum, 1109 Fifth Avenue at 92nd Street, New York City
ADMISSION:  If visitors would like to view the exhibitions, admission is $18 for adults, $12 for seniors 65 and over, and $8 for students. Free for visitors 18 and under and Jewish Museum members. The galleries are open 11 am until 8 pm on Thursdays.
Edith Halpert and the Rise of American Art is the first exhibition to explore the remarkable career of Edith Gregor Halpert (1900-1970), the influential American art dealer and founder of the Downtown Gallery in New York City. A pioneer in the field and one of New York’s first female art dealers, Halpert propelled American art to the fore at a time when the European avant-garde still enthralled the world. The artists she supported — Stuart Davis, Jacob Lawrence, Georgia O’Keeffe, Yasuo Kuniyoshi, Ben Shahn, and Charles Sheeler key among them — became icons of American modernism. Halpert also brought vital attention to overlooked nineteenth-century American artists, such as William Michael Harnett, Edward Hicks, and Raphaelle Peale, as well as little-known and anonymous folk artists. The exhibition is on view through February 9, 2020.

Rachel Feinstein: Maiden, Mother, Crone is the first survey of the New York-based artist in the United States. The exhibition includes three decades of Feinstein’s work in sculpture, painting, and video, as well as a panoramic wallpaper, a new commission, and the artist’s maquettes for sculpture. Taken together, the works emphasize the artist’s fascination with dualities: her investigations of masculinity and femininity or good and evil echo her formal explorations of balance and precariousness or positive and negative space. Feinstein’s art follows myriad lines of inquiry, but the idea of the feminine is central. She has made a sustained examination of the many ways this concept is manifested culturally. Female protagonists and figures proliferate in her work and bind it together across diverse media. The exhibition is on view through March 22, 2020.