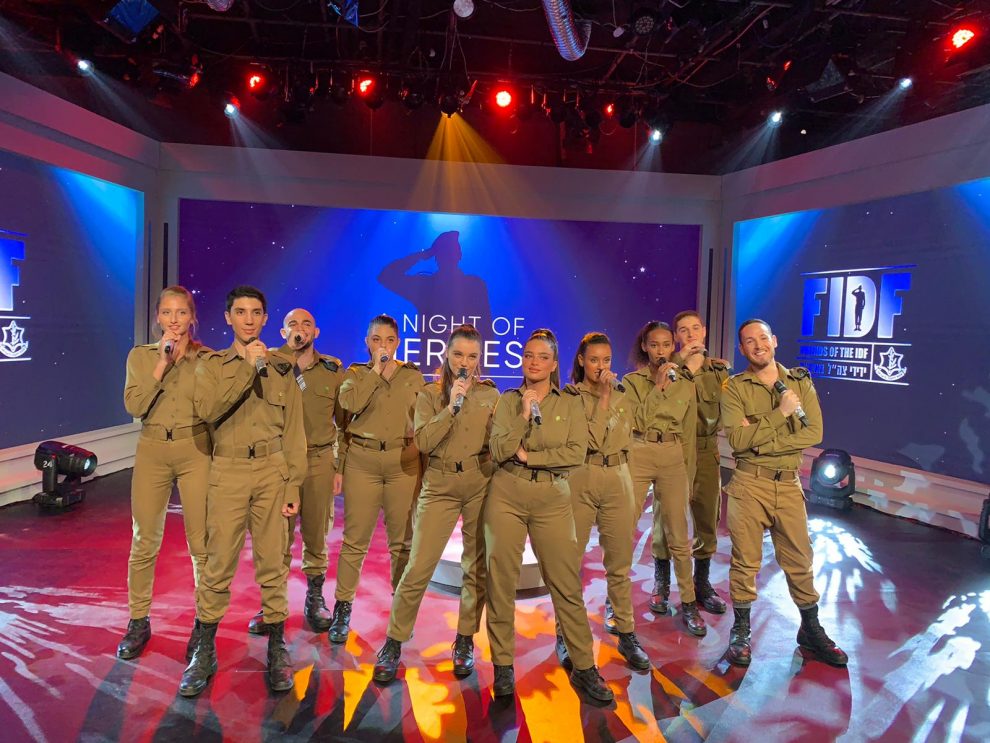 Thousands of supporters from across the globe joined Friends of the Israel Defense Forces (FIDF) in saluting Israel’s brave soldiers and veterans yesterday at the first-ever virtual FIDF National Gala. Last night’s 2020 FIDF National Gala, themed “A Night of Heroes,” raised a total of over $15 million to support well-being and educational programs for Israel Defense Forces (IDF) soldiers, with donations still being made.

This FIDF initiative aimed to enable the global FIDF family to unite for an unprecedented night of giving and extraordinary solidarity, saluting Israel’s IDF protectors, despite the limitations posed by the Covid-19 pandemic.

The program featured several segments to honor IDF soldiers, including Lone Soldiers, who join the IDF with no immediate family in Israel. Among those being recognized at the gala was a female Black Hawk Pilot, Cpt. T., who participated in an opening segment called “Air, Land, and Sea,” in which active-duty soldiers took the audience on a dynamic and action-packed training mission. Another segment, focusing on one family’s multigenerational story, highlighted FIDF’s Witnesses in Uniform Program.

The gala featured a live performance by global pop star and active IDF soldier Noa Kirel, who recently signed a deal with Atlantic Records, the largest ever for an Israeli artist. Israeli singer-songwriter Idan Raichel also performed live, as did the IDF Musical Ensemble featuring IDF soldier Eden Alena, who will represent Israel in the next Eurovision Song Contest. 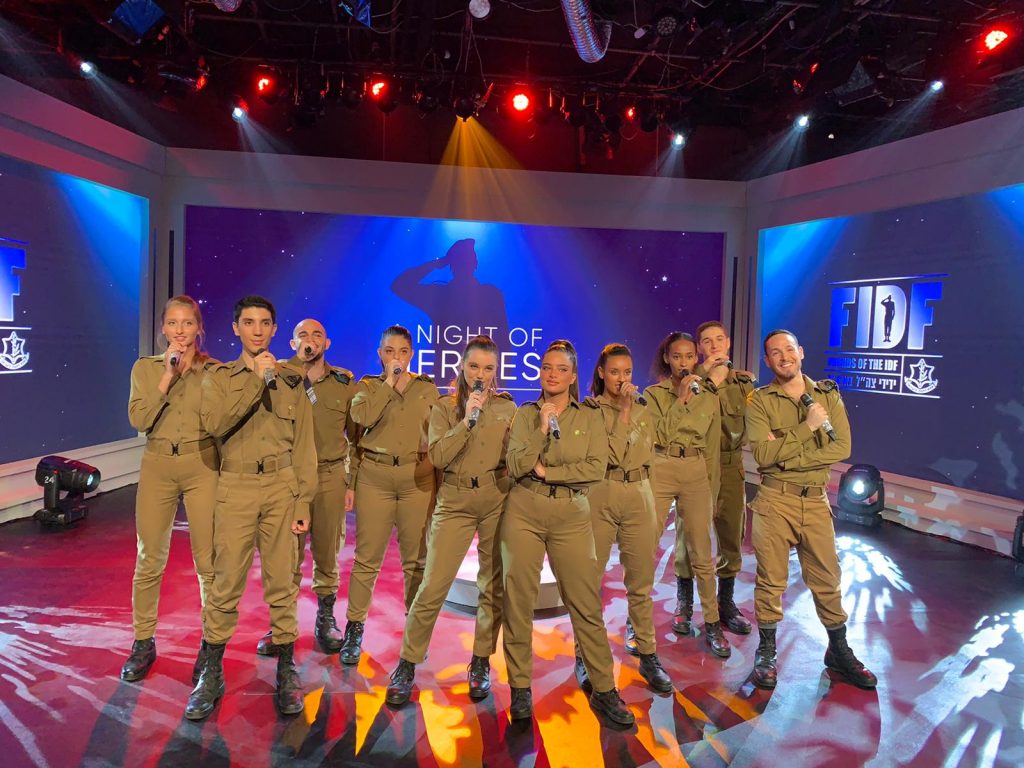 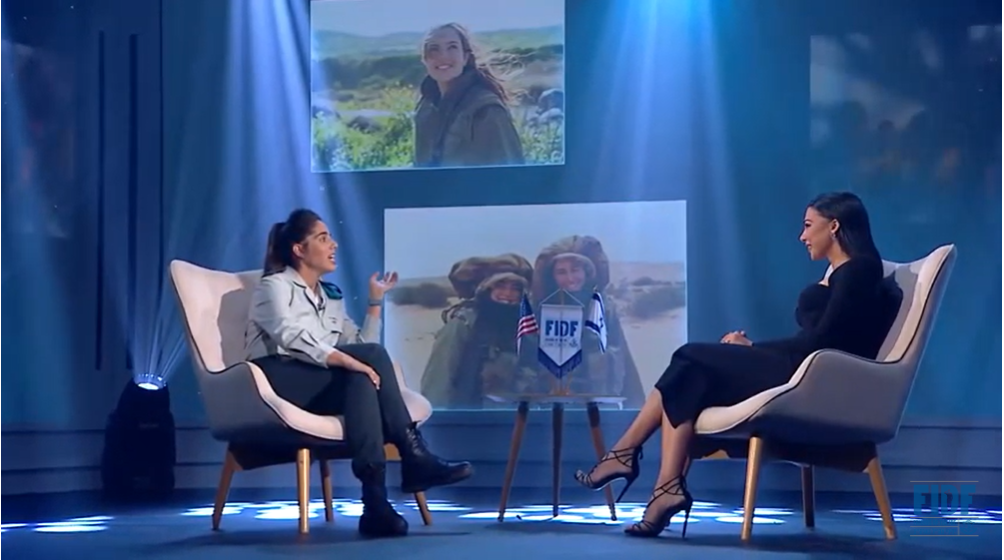 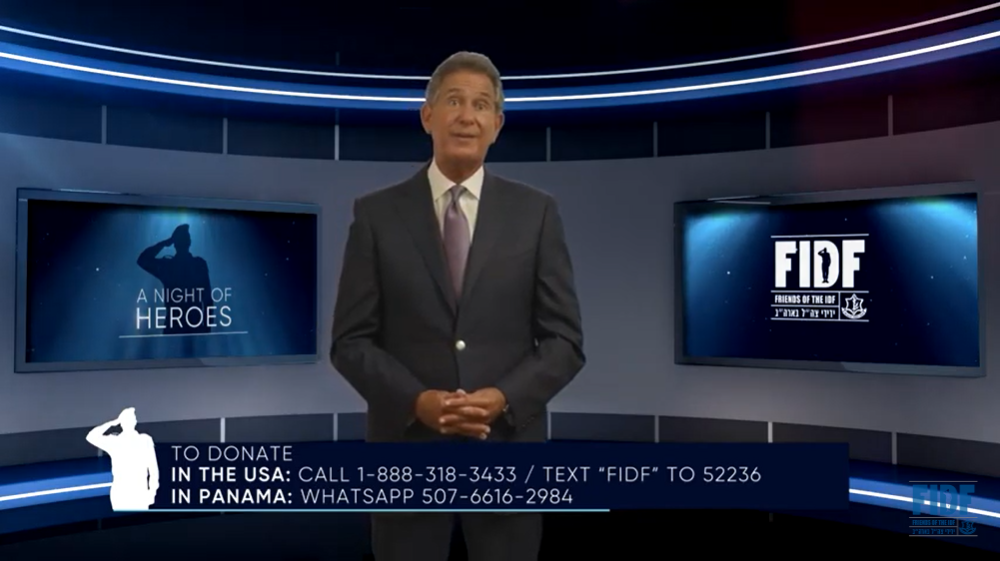 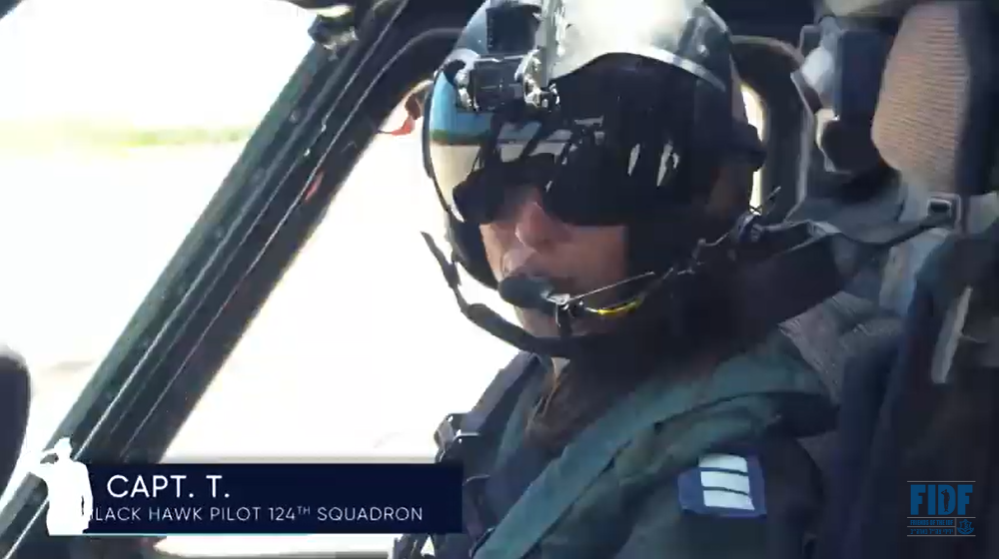 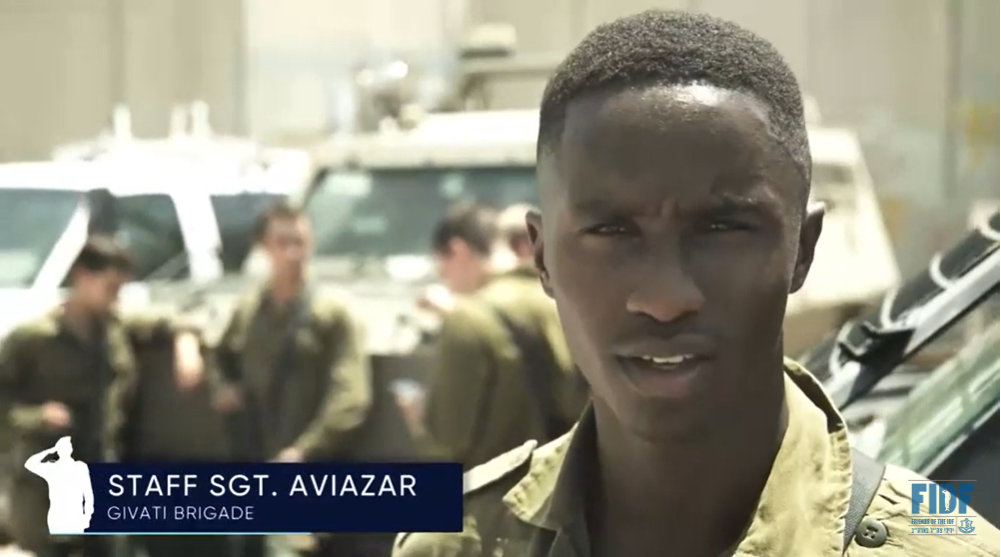 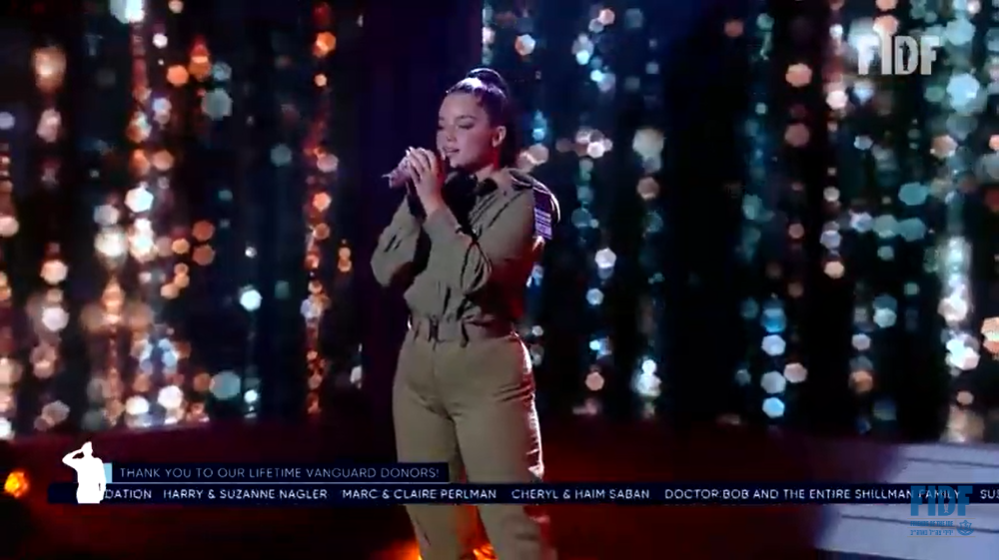 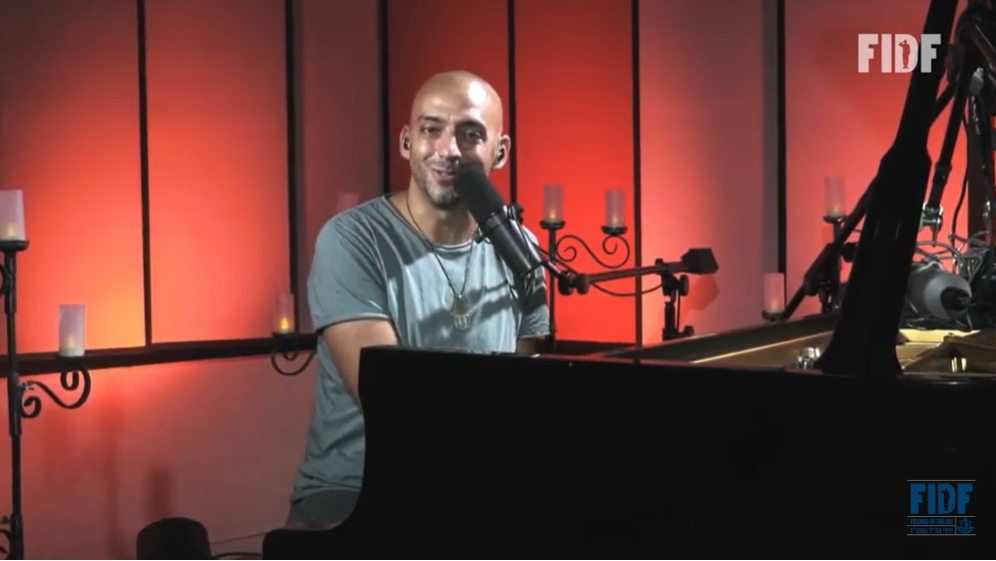 “I have no words to express my appreciation to this big, huge, and unique organization. I do not think that anywhere in the world there is another kind of ties and organization like this. Thank you from the bottom of my heart,” said Kochavi.

Funds raised at the gala will provide much-needed and well-deserved services such as academic scholarships to combat veterans, financial assistance for soldiers in-need, support for Lone Soldiers throughout their service and upon release, crucial aid for wounded veterans and the families of fallen soldiers, weeks of rest and recuperation for entire IDF units, as well as educational, cultural, and recreational facilities. The evening presented a rare and exclusive opportunity to pay tribute to the state of Israel and its brave men and women in uniform.

Philanthropist Jean Shafiroff Celebrates Screening of “A Passion For Giving”

Toll Brothers Starts Sales at The Landing at Beacon Lake