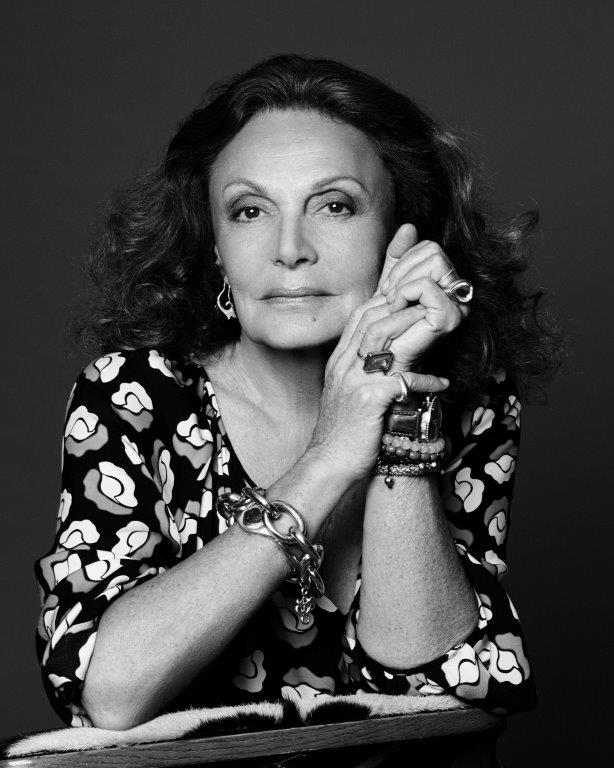 On Wednesday, October 14 at 6 p.m., hundreds of supporters across the Northeast region will unite virtually to support the vital mission of the United States Holocaust Memorial Museum and hear from Ben Ferencz, 100, the last surviving Nuremberg prosecutor in a moving event, emceed by Diane von Furstenberg.

“Last year I was so proud to be an honoree at the museum’s New York Tribute dinner and accept the musuem’s leadership award. While we can’t be together in person this year, I hope you’ll join me at a special virtual event on October 14,” Gary Jacob said. “I have been involved with the museum for many years but it was in the lead up to last year’s dinner that I learned more about how my family was impacted by the horrors of the Holocaust. This experience made me even more appreciative of the museum’s work.”

Despite the pandemic, hundreds of supporters of the U.S. Holocaust Memorial Museum from all across the Northeast region and beyond will join together virtually during this difficult time for our nation – a time for reflection and action.

Facing challenges and opportunities as never before, the museum continues to uphold its mission to preserve the memory of the Holocaust and bring its lessons to future generations.

Participants will see firsthand how the museum has adjusted to these extraordinary times by bringing Holocaust education and awareness to audiences virtually, and how the critical lessons of the Holocaust — lessons about the fragility of freedom, the nature of hate and the consequences of indifference — remain vital.

Fashion icon Diane von Furstenberg will serve as the event emcee. Her personal story is one of resilience. Born just 18 months after her mother was liberated from Auschwitz, von Furstenberg says her mother instilled a profound value in her that “fear is not an option,” which has informed her life choices.

“As a daughter of a survivor, it is my duty to remind us to remember,” von Furstenberg said. She has been a committed partner to the Museum since well before the Museum broke ground, championing the Museum’s genocide prevention initiatives. She honors her mother’s “resolve, resilience and hope” three months before the 76th anniversary of the liberation of Auschwitz.

The New York virtual tribute event will also feature 100-year-old Benjamin Ferencz, the last surviving Nuremberg prosecutor, and will include inspiring stories, celebrity readings from the Museum’s collections, and an opportunity to recognize and pay tribute to the New York Tribute Event’s honorees from the past 10 years:

“When I was asked to be involved again this year, it was easy to say yes,” Jacob said. “Please register for our event and give as generously as you can to make sure the museum’s mission can continue.” You can view Jacob’s entire message here.

Vote on the 2020 Genesis Prize Winner