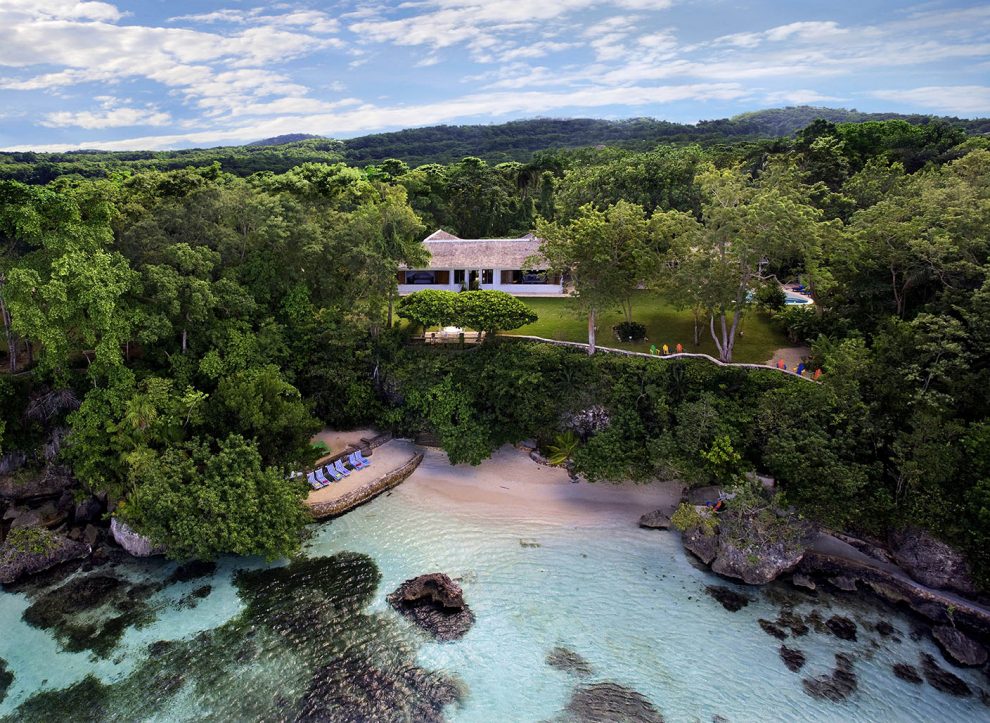 Follow in the footsteps of the famed British author

The 25th James Bond movie, “No Time To Die,” is heading back to Jamaica and will mark Daniel Craig’s final appearance as 007. The island has played an important role in the films, from its star turn in “Dr. No” to its use as a filming location for “Live and Let Die.” In honor of the movie’s release on November 20, 2020, Ian Fleming’s  GoldenEye is offering a dedicated package to experience the birthplace of the greatest spy series.  Highlights of the ‘Ultimate James Bond Experience’ includes a guided snorkeling tour through Fleming’s beloved reef, and visit to Firefly, Noel Coward’s former hilltop home where the author spent many afternoons. Package rates start at $2,630 for four nights; bookable now through December 19, 2020. 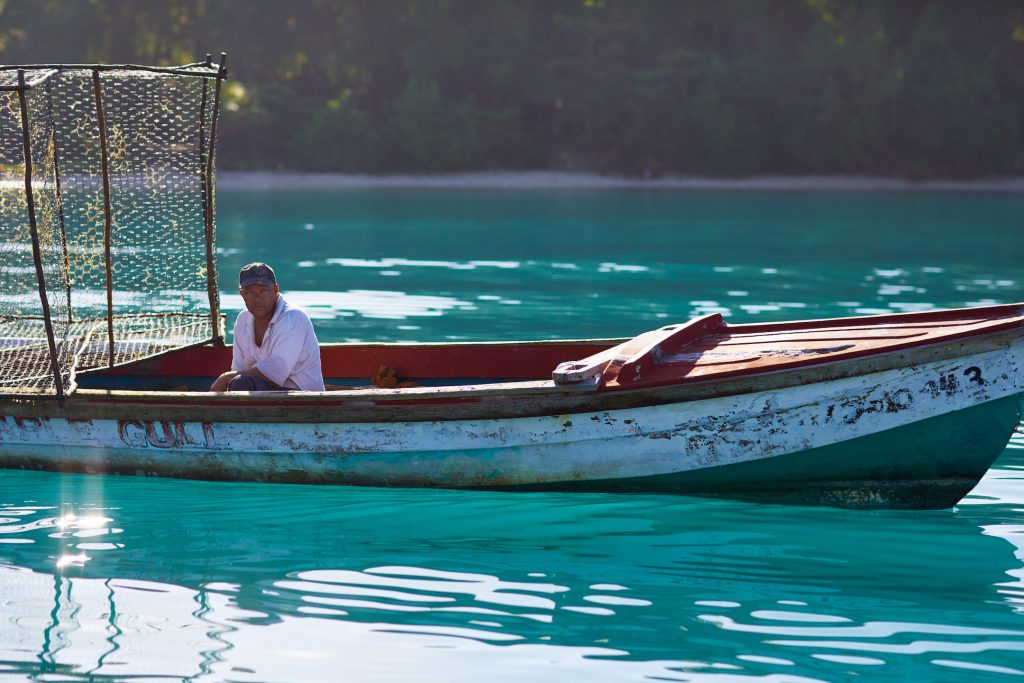 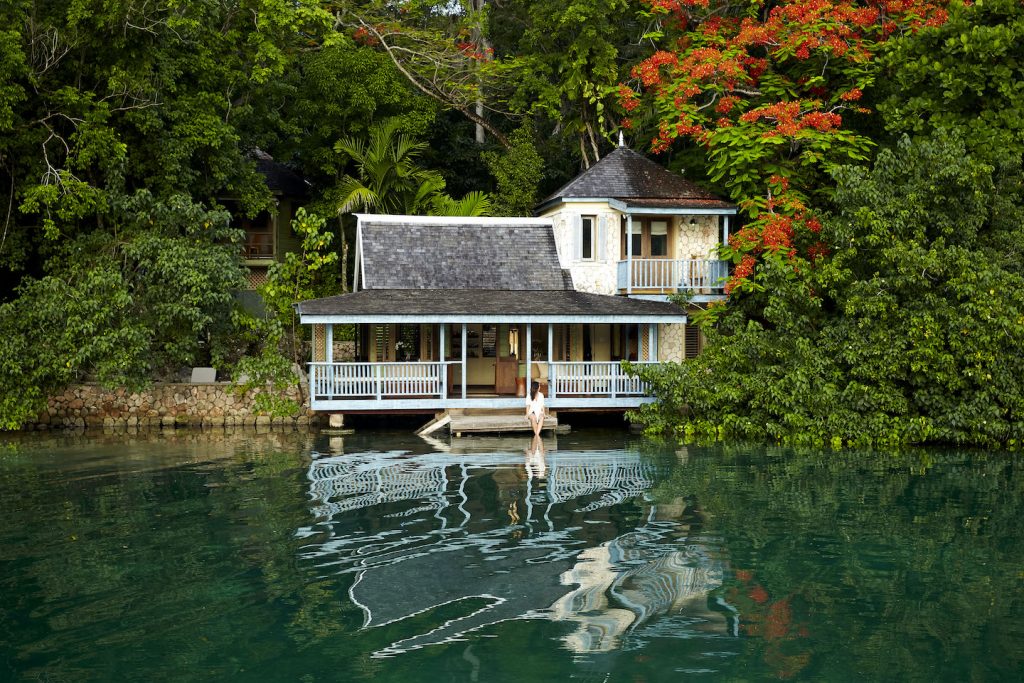 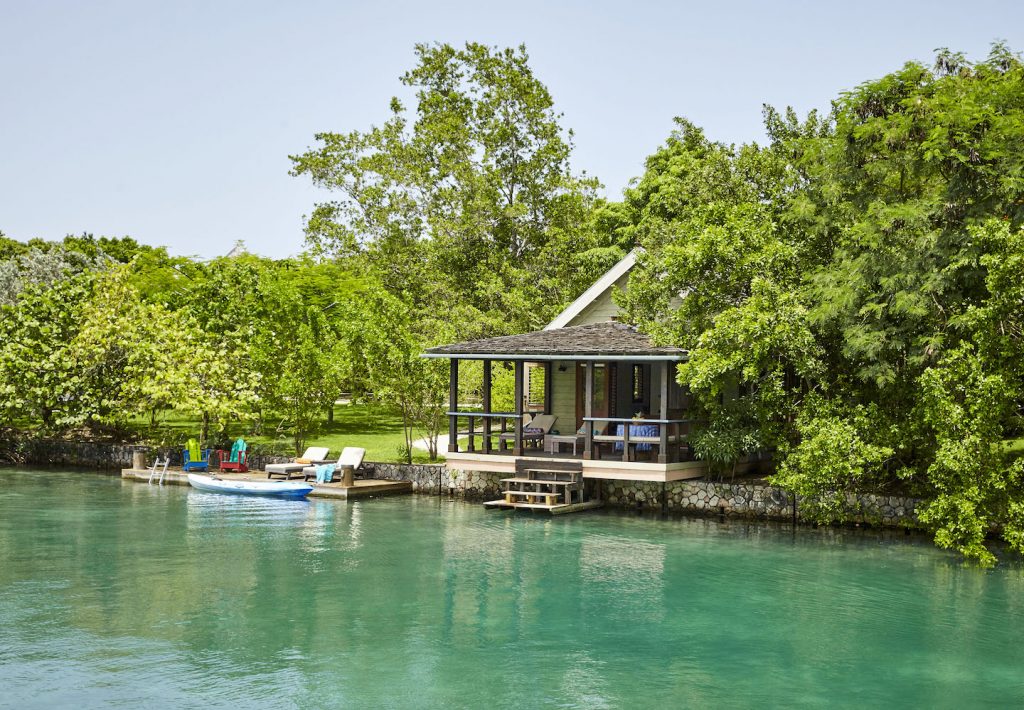 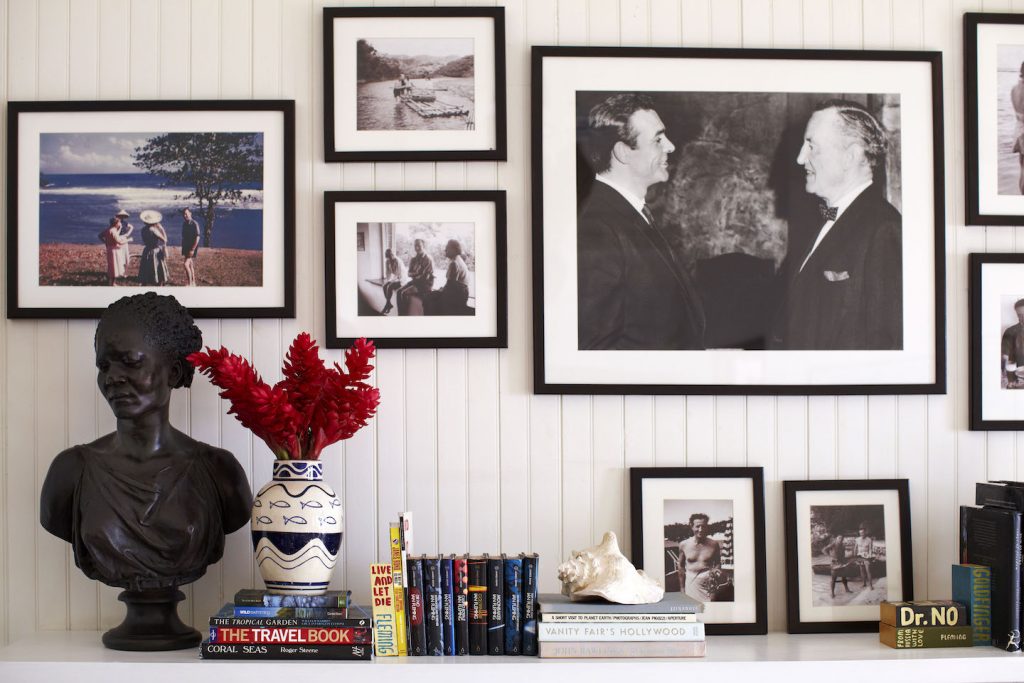 Fleming, a former British intelligence officer, discovered Jamaica during a WWII mission in 1942. Four years later, he purchased 15 acres of under-developed tropical land and named it GoldenEye to pay homage to his naval operation that first brought him to the island. He resided at the property each winter for more than two decades and wrote a new Bond novel each winter for a total of 14 books. Today, the property is owned by Chris Blackwell, the founder of Island Records, who made the likes of Bob Marley and U2 household names. Fleming’s villa, where his original writing desk still stands, remains available for overnight stays.

All guests of GoldenEye will be able to enjoy the James Bond outdoor film series offered every Thursday this fall leading up to the release of “No Time to Die.” In addition to complimentary popcorn, cocktails like the GoldenEye, using Chris Blackwell’s new 007 limited edition Fine Jamaican Rum, as well as the “Scotch Bonnet Margarita” with chilies grown at Pantrepant – the property’s farm – will be available for purchase.