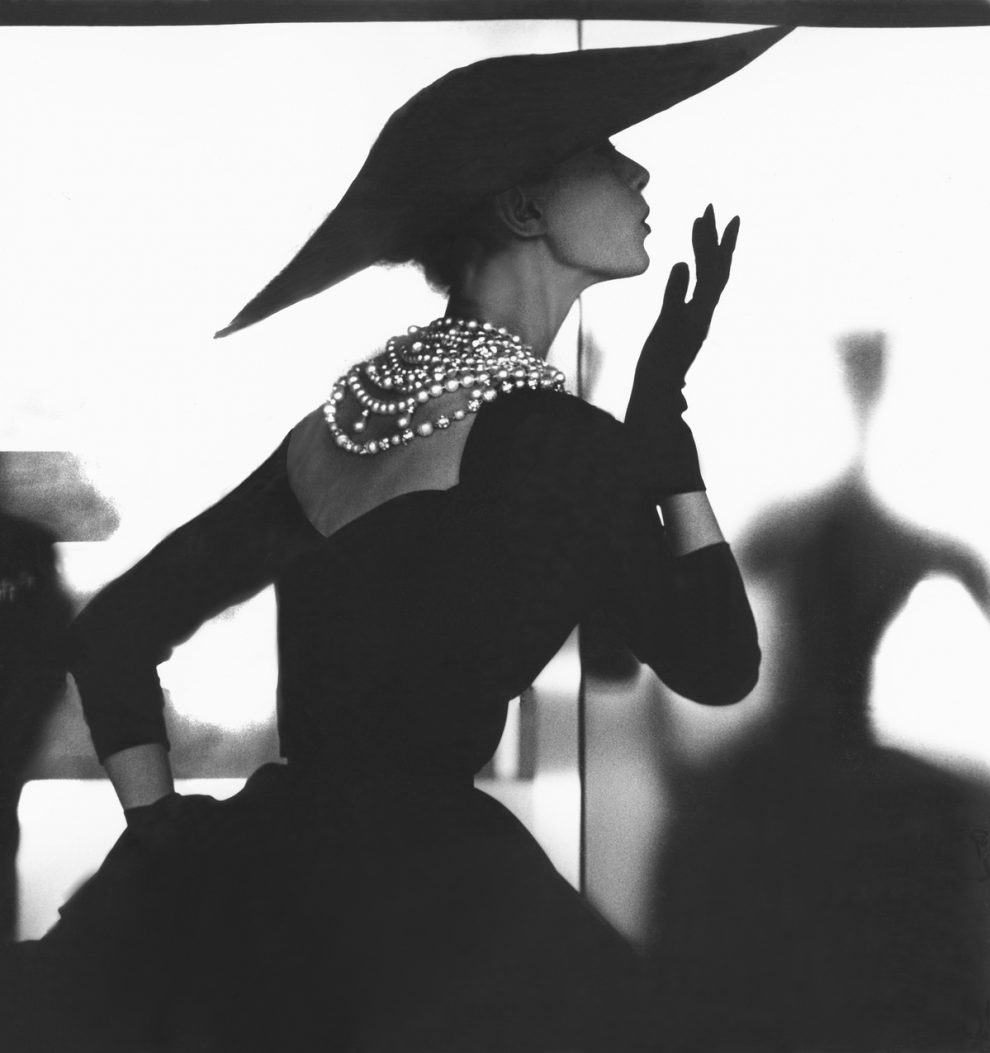 The Jewish Museum will present Modern Look: Photography and the American Magazine, an exhibition exploring how photography, graphic design, and popular magazines converged to transform American visual culture from 1930 to 1960. The exhibition, originally scheduled to open in May 2020, will be on view from February 26 through July 11, 2021.

The exhibition highlights a time period during which avant-garde strategies in photography and design reached the United States via European émigrés, including Bauhaus artists forced out of Nazi Germany. The unmistakable aesthetic made popular by such magazines as Harper’s Bazaar and Vogue — whose art directors, Alexey Brodovitch and Alexander Liberman, were immigrants and accomplished photographers — emerged from a distinctly American combination of innovation, inclusiveness, and pragmatism.

The accompanying catalogue by Mason Klein, with essays by Maurice Berger, Leslie Camhi, and Marvin Heiferman, is published by the Jewish Museum and Yale University Press. The essays draw a lineage from European experimental design to innovative work in American magazine design at mid-century and offer insights into the role of gender in fashion photography and political activism in the mass media.

Museum of Jewish Heritage to Livestream Generation to Generation Event