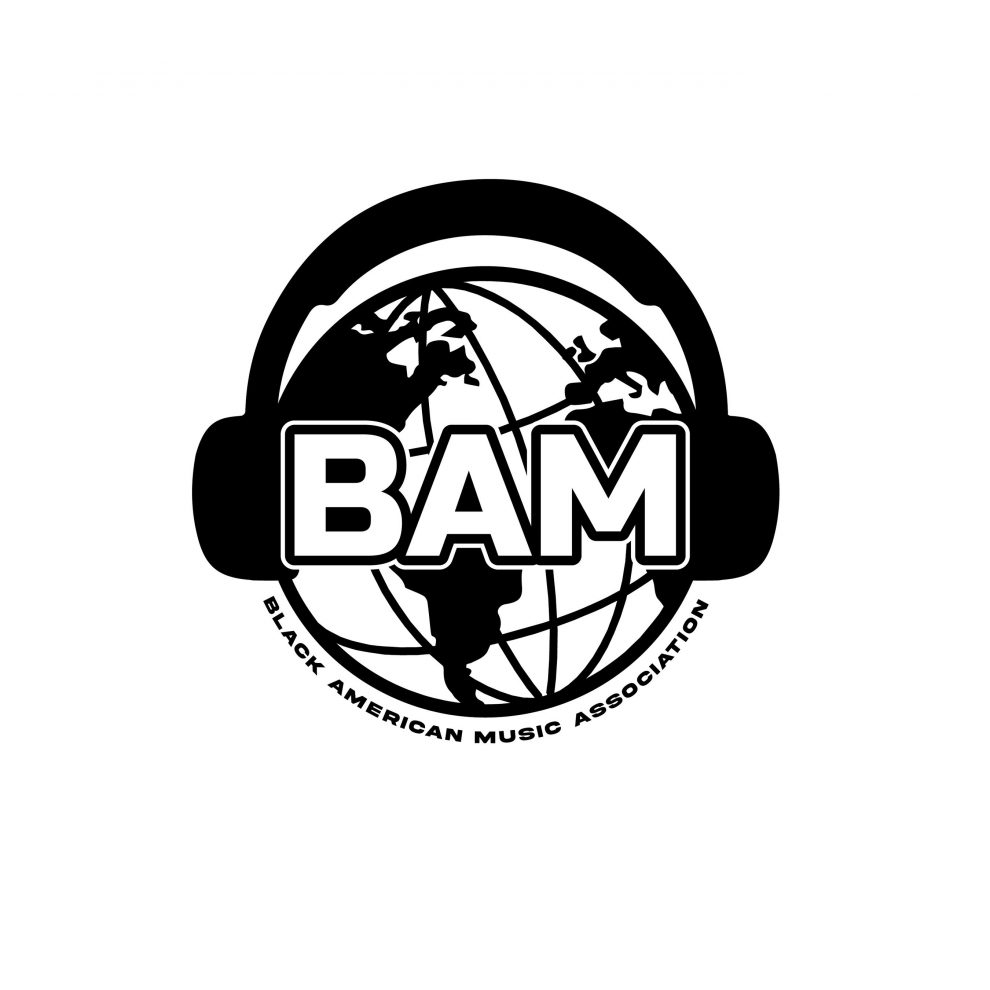 The Black American Music Association (BAM) and the Georgia Entertainment Caucus (GEC) announced the formation of the Black Music & Entertainment Walk of Fame (WOF). The event featured remarks from BAM Founders Michael T. Mauldin and Demmette Guidry and GEC Founders Georgia State Representative Erica Thomas and Catherine Brewton. Also in attendance was renowned artist D.L. Warfield, who is creating the official WOF emblem that will be embedded in the sidewalk representing each inductee. The emblem is being created in collaboration with sculptor and historian Ed Dwight. Located in the historic downtown Atlanta area, the WOF will reside on the sidewalks of Martin Luther King, Jr. Drive and Northside Drive. The event was hosted by the Mercedes Benz Stadium.

Known as the “Capital of the South,” Atlanta has long been the mecca of Black music and entertainment, and the WOF will be a key addition to showcase the industry’s greatest contributors. With both a national and international appeal, the WOF will honor the iconic individuals and organizations that have impacted Black culture and community alongside those who continue to lead us into the future. Groundbreaking for the WOF is slated for late December, weather permitting, with an official inaugural celebration scheduled for January 2021 over M.L.K., Jr. weekend.

“As a proud Black man in America who has been a part of the professional entertainment community for 45 years, I’m elated to have the opportunity to help usher into Atlanta, Georgia, this historic and innovative international Walk of Fame,” said Mauldin. “Represented as the ‘eternal crown jewel of black culture,’ there could be no better location in the world than M.L.K., Jr. Drive to profile the heritage, legacy and future of our global Black music and entertainment culture.”

“Black American music, as an art form, is the driver of Black culture, which drives popular culture worldwide, so it is fitting that we honor those who are the ‘bedrock’ of culture,” added Guidry. “The Black Music & Entertainment Walk of Fame will be a permanent monument to achievement in Black excellence. We are designing the Walk of Fame in hopes that it will become a popular tourist destination, illuminating our rich cultural heritage.”