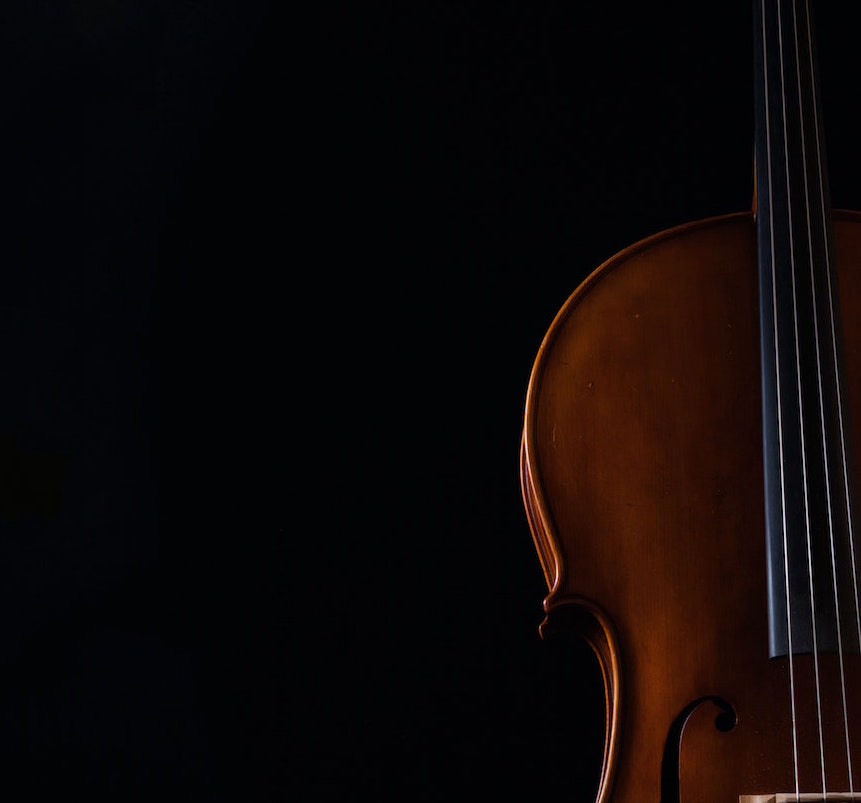 For brothers James and Robert Freeman, music is a family affair

How can you ever repay your parents? It’s a question that people have been asking for generations, and there may not be an answer. For James and Robert Freeman, the way to honor their parents had something to do with a shared, multigenerational love for music.

The two brothers, now 81 and 85 respectively, have pulled together award-winning composers and musicians to create “Three Tributes,” a CD and accompanying booklet to honor their parents.

“They always strove to be the best musicians they could possibly be,” James Freeman said of his parents. “Their heroes were the great composers of the past, and they always strove to give their two sons the best possible education. Music and the family meant everything to them.”

In regard to both, Henry and Florence Freeman’s dreams for their sons were fulfilled. James, a graduate of Harvard and the summer academies at Tanglewood Music Center, also studied at the Akademie für Music in Vienna, Austria. He is the Underhill Professor Emeritus at Swarthmore College and the artistic director of the Chamber Orchestra First Editions. Robert took his Ph.D. in music history at Princeton and taught there for five years before moving to MIT, where he made tenure just before moving for 24 years to the directorship of the Eastman School — his parents’ alma mater — followed by two years as president of the New England Conservatory and six as dean of the College of Fine Arts at the University of Texas at Austin.

With their combined musical résumés, the brothers set out to create a musical tribute to honor their parents. Love and admiration were the driving forces of the project, James said.

“I don’t know that music is the best form, but it’s very good one,” James said, pondering the advantages of honoring someone through music. “Whether it’s a recording — like ours — or a new piece of music, it’s something that will last for a long time — maybe forever! It has the capacity to reflect in emotional terms the love one feels.”

Florence and Henry Freeman were both blessed with musical talents; Henry was a performer with the Rochester Philharmonic and Civic orchestras and eventually became principal bass of the Boston Pops. Florence was a violinist who taught at the Milton Academy. James plays the piano and bass and conducts, and his wife plays the oboe.

To create “Three Tributes,” the brothers worked with two Pulitzer Prize-winning musicians. Robert collaborated with Kevin Puts, and the late Gunther Schuller was an admirer and friend of Henry Freeman.

“Gunther Schuller was one of the most important composers, educators, conductors of the twentieth century and a man of prodigious musical abilities,” James said. “I was honored that he wrote an important piece for us, and I even had the chance to rehearse it with him — a great and humbling experience.”

James also had the opportunity to work with composer Andrea Clearfield, founder of the Philadelphia Salon Concert Series.

“Andrea is a gifted composer and musician and a vibrant person, so it was a pleasure to work with her and with violin soloist Gloria Justen,” he continued. “That both the composer and the soloist in that piece are women is an important aspect of it.”

James said that it was especially great to work with his brother, and that he hopes the project will inspire love in others, whether it’s love for music or family.

And for any young musicians out there, he has one, simple piece of advice: go for it!

“If you love doing it, that’s what’s important,” he said. “[Take] the example of our father — starting very late on the bass at age 17 but, through hard work and devotion, reaching the pinnacle of a bass player’s career (principal in the Boston Symphony) — and that of our mother, who fought discrimination against women in music throughout her life but who was so devoted to her art (and successful) that she never missed two hours of practice in the morning and another two hours of chamber music in the afternoon. They were much more important to her than breakfast and dinner!”