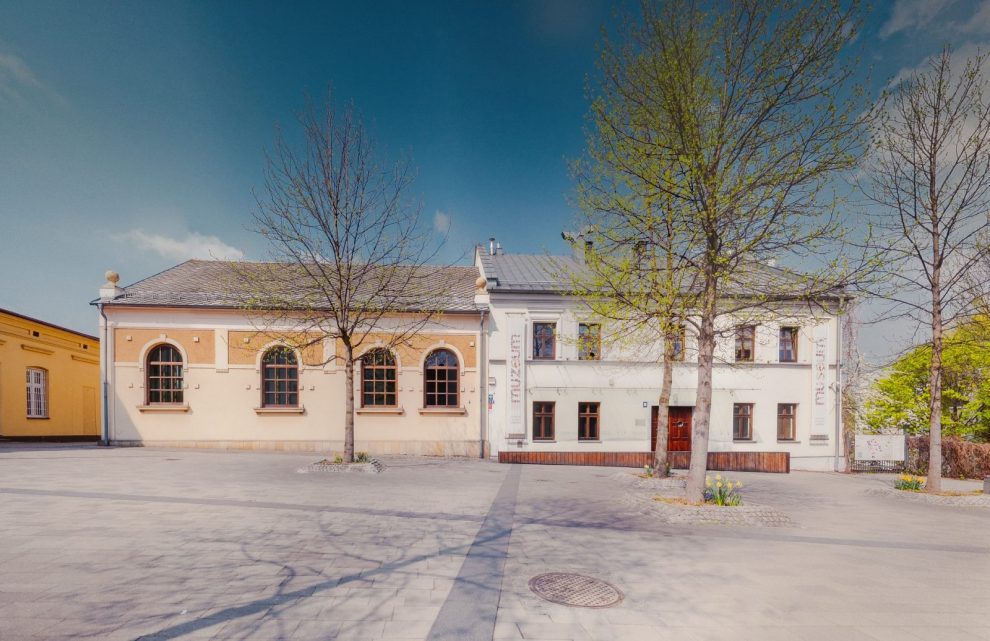 The Museum of Jewish Heritage has released its schedule of upcoming events for the coming weeks.

Auschwitz is known to many as the ultimate symbol of the Holocaust. But the town of Oświęcim, in which the camp is located, has a rich Jewish history of its own that predates the camp. Before the war, Jews made up 60% of the town’s population. Today, there are no Jews living there.

The Auschwitz Jewish Center (AJC) has taught this history since 2000, serving as a Polish satellite location of the Museum of Jewish Heritage – A Living Memorial to the Holocaust and as the only Jewish presence remaining in the vicinity of Auschwitz. The AJC commemorates Oświęcim’s Jewish community, preserves Jewish memory in the town, and educates about the contemporary dangers of antisemitism and other forms of prejudice.

This special 20th anniversary program will explore the Jewish history of the town through artifacts in the AJC collection. Please join Tomek Kuncewicz, Director of the AJC, and Maciek Zabierowski, Head of Learning, to explore their important work honoring the memory of the Jews of Oświęcim.

When The World Was Closed: Shanghai And The Jewish Refugees Of WWII
Tuesday, December 1 | 2 p.m. EST
Suggested Donation: $10

Roughly 20,000 European Jews fleeing Nazism in the 1930s and ’40s found refuge in Shanghai, which did not require entry visas until August 1939. The refugees rebuilt their lives in the Chinese city, and they established schools, synagogues and mutual aid organizations that long outlasted the war.

Join Holocaust survivor Rabbi Arthur Schneier, Senior Rabbi at New York’s Park East Synagogue and leader of one of the first interfaith missions to China in 1981, for a conversation about Shanghai’s remarkable wartime legacy. Schneier will be joined by Lucy Yang, reporter for New York’s Channel 7 Eyewitness News.

In the three years since white nationalists marched on Charlottesville, Virginia chanting “Jews will not replace us,” the violent white nationalist movement has grown and evolved. The United States now faces unprecedented levels of hate crimes and domestic terror.

Just months before their landmark Charlottesville lawsuit goes to trial — seeking to bankrupt and dismantle the hate groups at the center of this violent movement — leading litigator Roberta Kaplan and Integrity First for America Executive Director Amy Spitalnick will join Slate Senior Editor Dahlia Lithwick for a conversation about the fight against extremism in the year ahead.

This program is co-sponsored by Integrity First for America.

Based on a true story of love and resilience, Cilka’s Journey presents the riveting tale of a sixteen-year-old girl in Auschwitz who ends up in a Siberian prison camp as a result of the choices she makes to survive. Written by Heather Morris, bestselling author of “The Tattooist of Auschwitz,” the novel raises profound questions about morality and survival.

Join Morris and Lois Lowry, bestselling author of The Giver and Number the Stars, for a conversation about one of the most important new works of Holocaust fiction.