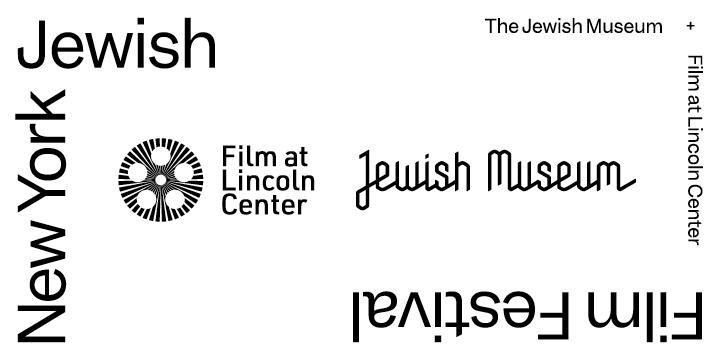 The Jewish Museum and Film at Lincoln Center will present the 2021 New York Jewish Film Festival (NYJFF) virtually from January 13 through 26. Among the oldest and most influential Jewish film festivals worldwide, NYJFF each year presents the finest documentary, narrative and short films from around the world that explore the Jewish experience. The festival’s 2021 virtual lineup showcases 17 features and seven shorts, including the latest works by dynamic voices in international cinema, as well as the World Premiere of the new restoration of a 1939 classic by Edgar G. Ulmer.

The Opening film is “Here We Are,” a moving tale of parental devotion about a divorced dad who goes on a road trip with his son with autism. Winner of multiple Ophir Awards, including Best Director for Nir Bergman, the film examines the intricacies of love, disability and community with gentle humor.

This year’s Centerpiece film is “Winter Journey,” co-directed by Anders Østergaard and Erzsébet Rácz and inspired by classical radio host Martin Goldsmith’s book “The Inextinguishable Symphony: A True Story of Music and Love.” The late veteran actor Bruno Ganz stars in this father-son story based on the lives of Goldsmith and his musician parents, who fled Nazi Germany. Told with layered visuals and sounds, the film deftly combines history and drama.

The Closing selection is “Irmi,” a documentary that tells the inspiring story of Irmi Selver, a Jewish refugee who faced tragedy while escaping Nazi Germany in the 1930s but went on to live a long, resilient and colorful life. Co-directed by Susan Fanshel and Veronica Selver (Irmi’s daughter), “Irmi” combines archival images and interviews with a narration taken from Irmi’s memoirs and voiced by the legendary actress Hanna Schygulla.

The festival also includes the World Premiere of the National Center for Jewish Film’s new 4K digital restoration of Edgar G. Ulmer’s 1939 feature, “The Light Ahead.” Known as one of the greatest Russian shtetl films ever made, this restored classic — adapted from a Mendele Mokher Sforim tale — is a sweetly romantic part-comedy, part-satire.

Virtual tickets are $12, and the NYJFF All-Access Pass is $125. Film at Lincoln Center and Jewish Museum members save 20% on individual rentals and the all-access pass. Tickets can be purchased online.