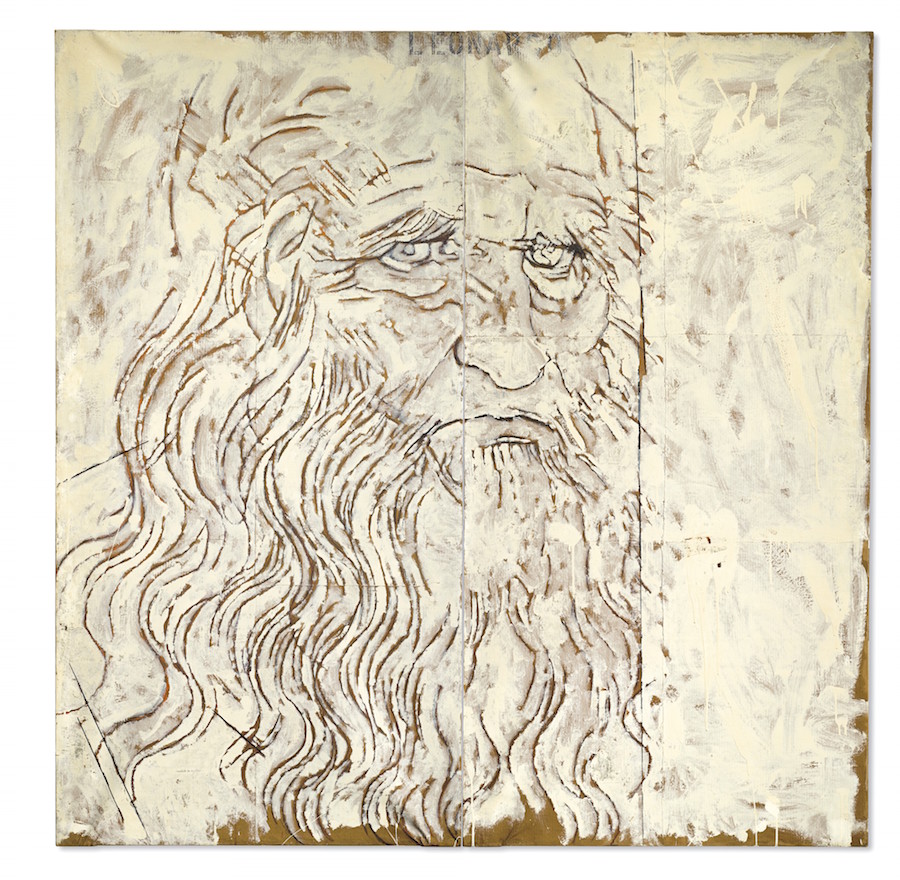 An exhibition of works from 1960-65 by Mario Schifano is scheduled to open at Soho’s Center for Italian Modern Art (CIMA) from January 26 – June 5. In addition to Schifano’s works, the exhibit will feature Robert Rauschenberg, Jim Dine, Jasper Johns and others.

Schifano brought a rock’n’roll spirit to the art world — and not just because he created and briefly managed his own group, The Stars of Mario Schifano. He drove around Rome in a Rolls Royce and had countless girlfriends, the best-known of whom was the model-cum-actress Anita Pallenberg.

The artist’s connection to the English rockers went further than that, though: Richards and Mick Jagger gave cameo performances in a film he directed, “Umano non Umano” (1968), and he was even the inspiration for a Rolling Stones song “Monkey Man” on the album Let It Bleed.

Miami Beach Is the Epicenter of Travel-Worthy Experiences in 2022