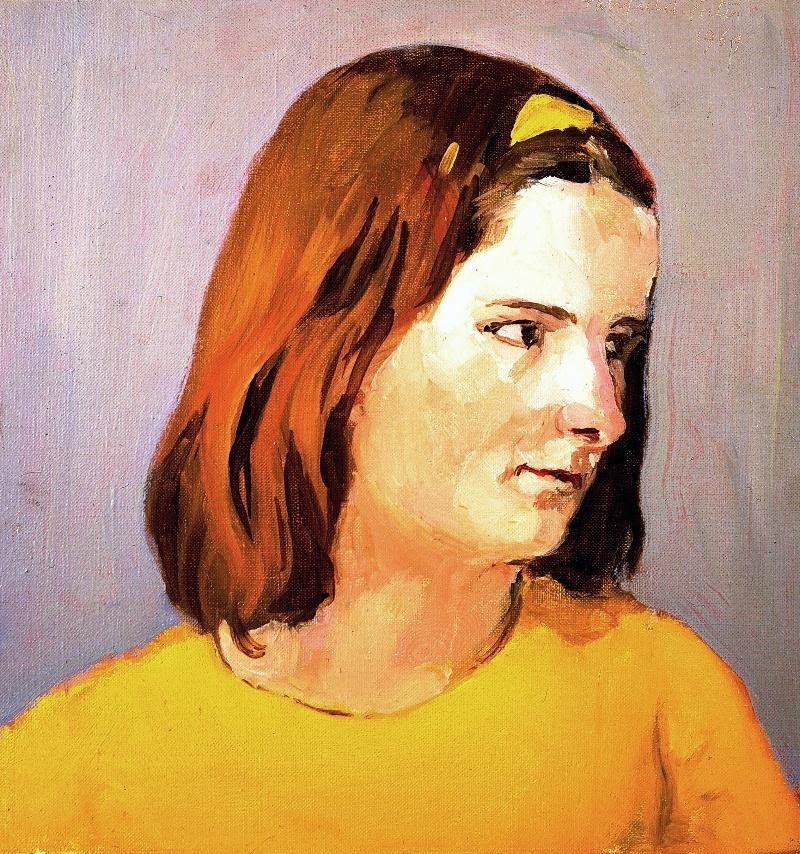 The Art Students League of New York announced a new exhibition: “Faces of the League” — a selection of portraits from its permanent collection. The works will be on view at the Phyllis Harriman Mason Gallery on the League’s second floor from February 1 until April 2. The focus of this exhibition is rarely seen works of previous instructors, students and artists with connections to the League. The exhibition features 50 works (of the 218 portraits in the League’s permanent collection) and includes sculptures, paintings, printmaking, drawings and mixed media.

The exhibition presents a wide variety of portraiture and examines the continued challenge of depicting the human head, the human gaze and the likeness of the subject. Featured is the new acquisition “By the Window” by Harvey Dinnerstein, a powerful pastel portrait of love in the later years of life.

“In Faces of the League,” viewers will find works like the admired portrait of Georgia O’Keeffe by Eugene Edward Speicher and a small, sensitive portrait by Fairfield Porter of his daughter Katie. Viewers will also be introduced to lesser-known works by feminist artists like Anne Goldthwaite, a painter and printmaker who drew Reverend Joseph Barry. A portrait of a tough-looking and smoking Maria Rother Wickey, who taught at the League, is captured by her student Helen Farr. Marion Greenwood, a Brooklyn native who studied mural painting with Diego Rivera in Mexico, shares her portrait of a girl in a short black dress, bored backstage and waiting to perform.