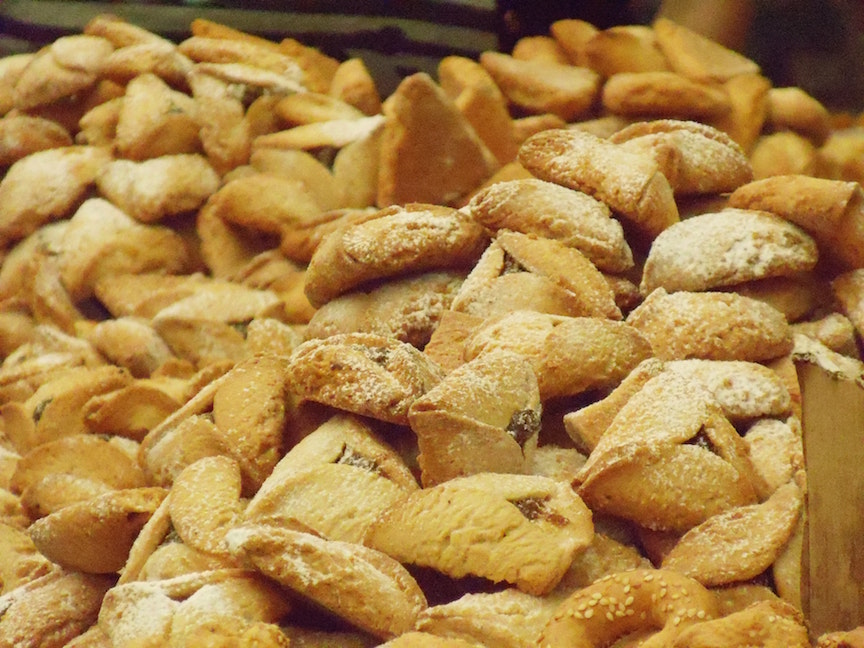 Here comes Purim, the most joyous festival on the Jewish calendar. Purim is a fantastic celebration for young and old. We hope this guide will motivate, inspire and enhance your merriment. It contains the story of Purim, its messages, instructions for the holiday customs and a great recipe for hamantashen. Please join Megillah reading.

The Story
The year is 365 BCE. The Holy Temple in Jerusalem is destroyed, the Jewish nation conquered and dispersed in foreign lands. Gradually, a series of events unfold. It begins with King Ahasuerus celebrating his kingship with decadent parties. His defiant wife, Queen Vashti, is executed.

A Jewish queen, Esther, is chosen against her will and hides her faith. Her uncle, Mordechai, uncovers an assassination plot and saves King Ahasuerus from death. Haman, a descendant from the Jew-hating tribe of Amalek, devises a scheme to annihilate every Jew in the kingdom in a single day. Mordechai, a descendant of King Saul, senses the danger and identifies it as a wakeup call from G-d.

He cries aloud, rallying the Jews to return to G-d and his Torah. Queen Esther receives a message from Mordechai to plead before the king for her people. Esther fears entering the King’s presence without permission but sees no other choice. She undertakes a three day fast of penitence and calls upon the whole Jewish people to do the same.
Miraculously, when she approaches the king, she finds favor in his eyes. Esther exposes Haman’s plot to kill her and her people. Haman is hung and the Jewish people are saved.

This is a story of great courage and self sacrifice of Esther, Mordechai and the whole Jewish nation. While the terrifying decree hung over them, not a single Jew chose to convert, even to save his life. Together, the people heeded Mordechai and returned wholeheartedly to Torah, strengthening their faith and observance.
In this merit, they were able to rise up and destroy their enemy and give us a new holiday of Purim.

The 4 Mitzvot of Purim
1. Listen to the Megillah reading on Thursday night, February 25, and Friday morning, February 26. When Haman’s name is mentioned, twirl your graggers and stamp your feet to drown out the sound of his evil name.
2. Eat a festive meal, which can include hamantashen.
3. Send gifts of food (called mishloach manot) on Purim day. We celebrate Jewish unity and friendship. We send packages containing at least two different kinds of ready-to-eat food (like hamantashen and fruit) to at least one friend.
4. Give gifts to the poor. Giving tzedakah (charity) is a particularly mitzvah on Purim. Give charity to at least two needy individuals on Purim day or place money in a charity box.

Pre-heat oven to 350. Beat eggs and sugar. Add the next five ingredients, and mix well. Divide the dough into four parts. Stretch it on a floured surface about 1/2 cm thick, and cut out circles with a cup. Fill each one with jelly and put them in a greased pan. Brush with beaten egg. Bake for 20 minutes.