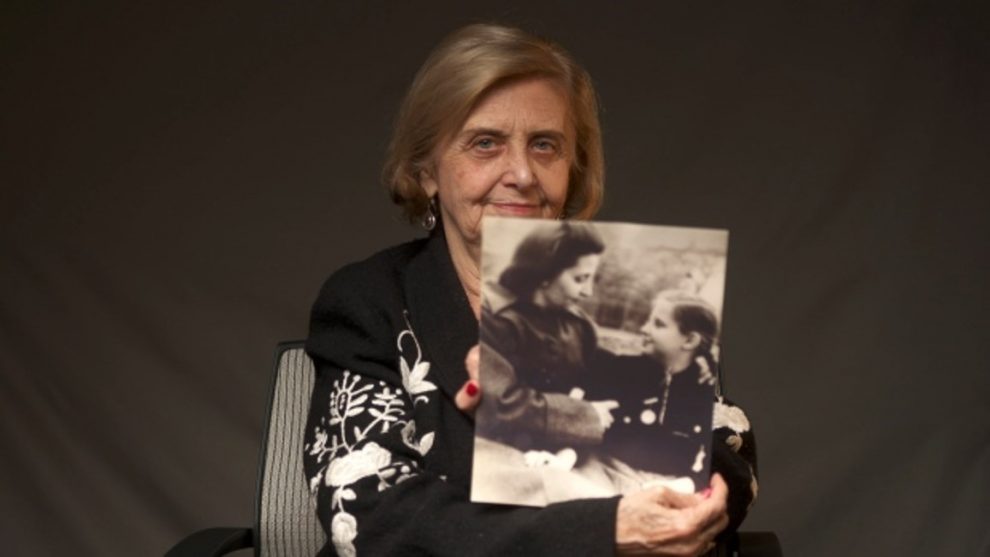 The Museum of Jewish Heritage — A Living Memorial to the Holocaust will host its Spring Women’s Luncheon virtually on Thursday, May 6 at 12 p.m. EDT. The Women’s Luncheon, a charitable event benefitting the museum, will feature Emmy-award-winning journalist Stacey Delikat in conversation with child survivor of Auschwitz Tova Friedman. Congresswoman Carolyn Maloney will give remarks on the importance of Holocaust education.

Friedman was born on September 7, 1938, in Gdynia, Poland, a suburb of Danzig. As soon as the war broke out, her family returned to Tomaszow Mazowiecki, a small town near Lodz, Poland, where they originally came from. She is among the youngest people to survive the Holocaust and one of the few Jewish children to survive the nightmare of Auschwitz.

Friedman lived in Israel for ten years where she taught at Hebrew University. She shared 60 years with her husband Maier Friedman, recently deceased. Tova and Maier have four children and eight grandchildren. She continues to share her story with students and audiences from around the country at public and private schools, colleges and places of worship.

Delikat will interview Friedman as she shares her story. Delikat is an Emmy-award-winning journalist and the granddaughter of two Holocaust survivors. Her paternal grandparents, Pearl and Otto Delikat, survived Auschwitz and saw many of their family members sent to their deaths. Delikat has been on an on-air journalist for more than 14 years, most recently for Fox 5 New York. She is an active member of 3GNY, sharing her grandparents’ Holocaust survival stories with middle and high school students in the tri-state area.

Congresswoman Carolyn Maloney will provide remarks on the importance of Holocaust education, including legislation she sponsored to improve and support Holocaust education in schools across the country. The Never Again Education Act, which was passed and signed into law in 2020, bolsters educational resources for teachers and schools.