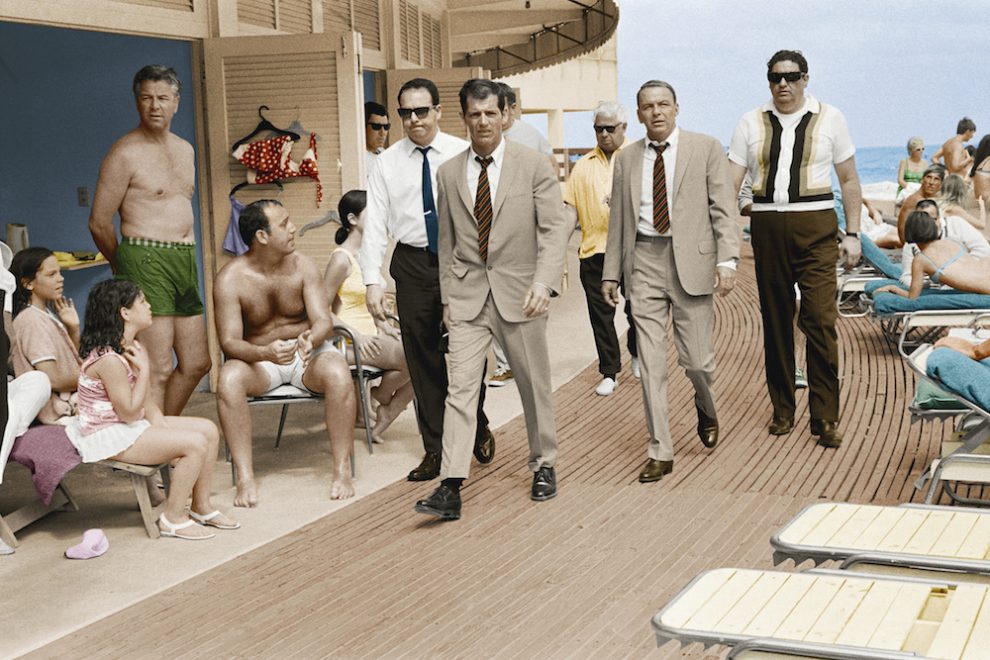 Founded in 1986 in Stamford, Connecticut, Cavalier Galleries Inc.’s early years included such notable exhibitions as “The Borglums of Fairfield County,” a retrospective of the art of Gutzon and Solon Borglum and the first American exhibition of the Royal Society of British Sculptors. Their history of serving the art world dates back to the early 1960’s with Ron Cavalier, Sr. pioneering new technology in the Art Foundry industry followed by years of working with collectors, corporations, artists and museums such as The Metropolitan Museum of Art, The Hirshhorn Museum and the Museum of Modern Art. In 1993, Ron Cavalier, Jr. founded the nationally acclaimed “Stamford Sculpture Walk” exhibition, which culminated in 1999 with “The Important Sculptors of The Late Twentieth Century.” This exhibition included major works by such artists as Henry Moore, Fernando Botero, Tony Smith, Claes Oldenburg, George Segal and Louise Nevelson. These important sculptors’ various approaches were combined to create an exciting and comprehensive survey of late 20th Century sculpture.

In 1994, Cavalier Galleries moved its main gallery to Greenwich, Connecticut. Six years later, Cavalier opened a second location on the island of Nantucket in Massachusetts. Cavalier Gallery LLC opened in New York City in 2005, having several locations before settling at its current address of 3 West 57th St. at Fifth Avenue in 2012. The gallery has been working with the New York City Parks Department and the New York City Department of Transportation since 2014, bringing public installations to the city such as “Think Big” by Jim Rennert and “Hippo Ballerina” by Bjorn Skaarup. Most recently, it collaborated with these departments along with Rock Hill Management, Grand Central Partnership and SL Green on the exhibition “Jim Rennert: In New York,” featuring 10 major works on public exhibition in midtown Manhattan.

In 2020, Cavalier opened its gallery on Worth Avenue in Palm Beach, Florida. Throughout the COVID-19 pandemic, it was able to host virtual exhibitions which allowed them to continue to engage with their clients. As the pandemic is reaching its end, it has now been able to welcome clients back in person. Cavalier Gallery LLC will open a new location at 292 South County Road for the 2021/2022 Season, next to the restaurant La Goulue. This space will focus primarily on photography and sculpture, offering clients a wider selection of works on view between both Palm Beach galleries. The upcoming photography show includes works by Andy Warhol, Norman Parkinson, Steve McCurry, Terry O’Neil, Ruth Orkin, Mark Kornbluth and Debranne Cingari. The Worth Avenue gallery will feature master artists such as George Rickey, Wolf Kahn and Louise Nevelson this season and host receptions with gallery artists.

Cavalier Galleries has been actively participating in American art fairs for the past 20 years. It is participating in Art Miami this December, its first major art fair since the pandemic, featuring artists such as Bjorn Skaarup, Jim Rennert, William Nelson and Guy Stanley Philoche. Haitian-born artist Philoche, known for his textured canvases and bright color palette, will unveil his newest collection of works at Art Miami. The following week, he will be featured as a guest speaker at the Society of the Four Arts in Palm Beach, Florida. Sofia Vollmer Maduro will lead a conversation with Philoche about his art, his popular series of works, his charity work and his ongoing support of fellow artists.

Cavalier Galleries’ services include art consultation and advisory for the acquisition and installation of works in corporate, public and private settings, site-specific commissions, artist commissions and sculpture preservation and restoration. As an accredited member of the Appraisers Association of America, Cavalier is qualified to appraise contemporary works as well as American and European 20th century works. Whether you are looking for a beautiful work of art to enhance your décor or a seasoned collector searching for your next acquisition, Cavalier Galleries is here to help you find a painting, sculpture or photograph worthy of your consideration.

For over 30 years, Cavalier Galleries has offered an unparalleled selection of fine art at premier exhibition spaces in Greenwich, Nantucket, New York, and Palm Beach. The galleries present traditional and representational artwork as well as modern and contemporary works from local and international artists. Cavalier Galleries offers a wide variety of painting, sculpture and photography by emerging young talents and those who have established their place in the art historical canon. Its team are ready to assisting you with your newest acquisitions and providing exceptional service surrounding all your collecting endeavors.