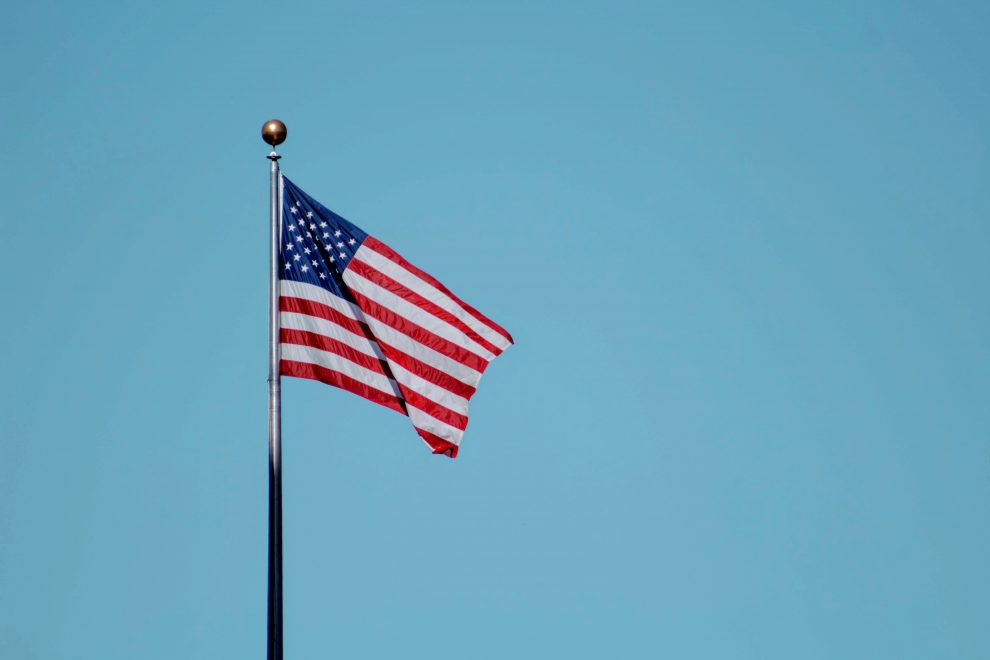 Zumper, the largest privately held rental platform in the U.S. used by more than 13 million renters a month, released the findings of its 2019 “State of the American Renter” report, which examines the current status of the U.S. rental market and the shifting mindset of renters. Specifically, the report focuses on the concept of the “American Dream” and how it affects rental behaviors related to transiency, happiness and work, as well as renters’ perspectives on rental rates, savings and cost of living.

Zumper surveyed more than 10,000 respondents age 18-plus from all 50 U.S. states as well as Washington, D.C. The survey was sent to Zumper and PadMapper users based in the United States and shared among their family and friends from May 2019 to June 2019. All responses were gathered online.

“Over the past several years we have started to see a shift toward renting becoming an integral component of the American Dream,” said Anthemos Georgiades, CEO and co-founder of Zumper. “One in three respondents confirmed that they believe the American Dream no longer involves owning a home. Despite high rent prices across the country, renting is still proving to be more cost effective and allows renters to prioritize flexibility over commitment.”

The full 2019 “State of the American Renter” report can be found here.

Throughout the month of October, Zumper will be featuring an in-depth analysis of specific sections of the 2019 report on its blog.