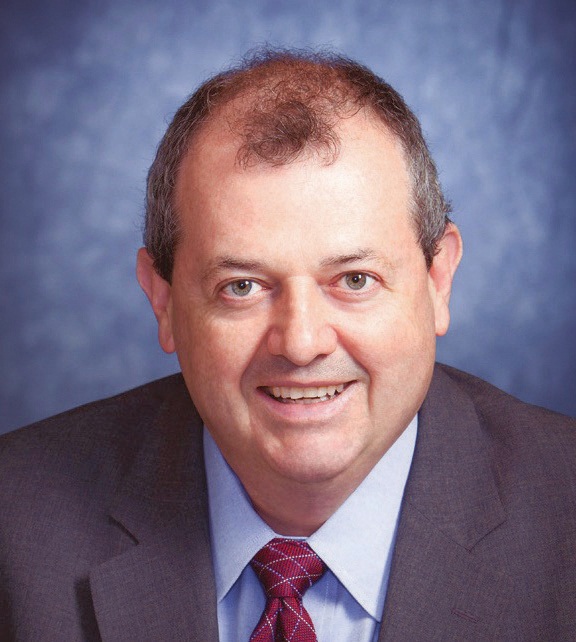 Each year at our Annual Banquet, we at REBNY say thank you to the members of our industry who have transformedthe five boroughs and made a lasting impact on the city we love.

On January 16, 2020, we will honor a man who tragically passed too soon, but whose life and memory are an enduring inspiration not just to those of us at REBNY but to every single New Yorker.

We are especially proud to posthumously honor Héctor Figueroa, president of the Local 32BJ of the Service Employees International Union (SEIU), with the Kenneth R. Gerrety Humanitarian Award. This is given each year to a New Yorker who has made a great difference with exemplary service to New York. I can think of no finer example of such a man than Héctor.

During his tenure at 32BJ SEIU, Héctor was more than just a labor leader. He was a forceful champion of immigrant and workers’ rights.

Héctor got results for the thousands of workers who handle baggage, push wheelchairs and perform other vital duties at our airports. He tirelessly advocated for the building service members and their livelihoods. He was a leading voice in the fight to increase the minimum wage to $15 per hour. In the process, he helped change the lives and financial standing of hundreds of thousands of hardworking families who help make our city what it is.

His life was, in many ways, a testament to the spirit of New York City and the American Dream. Born and raised in Puerto Rico, Héctor moved to the Bronx in 1982 when he was just 20 years old. He worked his way through college and first became involved with SEIU in the mid-1990s, believing that every building service worker deserved protection and a voice.

Héctor lived to advocate for his members. If you’ve ever lived or worked in a building staffed by 32BJ SEIU members, you’re aware that they are the first called upon to go above and beyond when people need help addressing problems large and small. Héctor loved to talk about the positive impact made by the daily good deeds and sacrifices of New York’s doormen, porters and security officers.

In 2012, Héctor was elected president of the 32BJ SEIU, the largest property service labor organization in the United States. This was a role for which he was perfect. I know firsthand how dedicated he was to fighting for what was right, and it was always a pleasure to work with him on matters relating to our industry. The union grew by more than 50,000 members under his leadership and played a key role in shaping some of the most important legislative outcomes in those states in which his members lived.

Under Hector’s leadership, the union and its over 175,000 members have been at the center of national fights to defend and expand voting rights and to fight the root causes and effects of climate change. The union will continue fighting for racial, social and economic justice in Hector’s honor.

Héctor was respected by all of us fortunate enough to have worked with him. He is missed by all of us, and we will miss him even more in the months and years to come as we collectively fight for a better New York.

But a life like Héctor’s, lived in service of others, should be celebrated. His memory should be honored. After all, his was a life from which every single New Yorker can draw inspiration.

Real Estate Board of New York