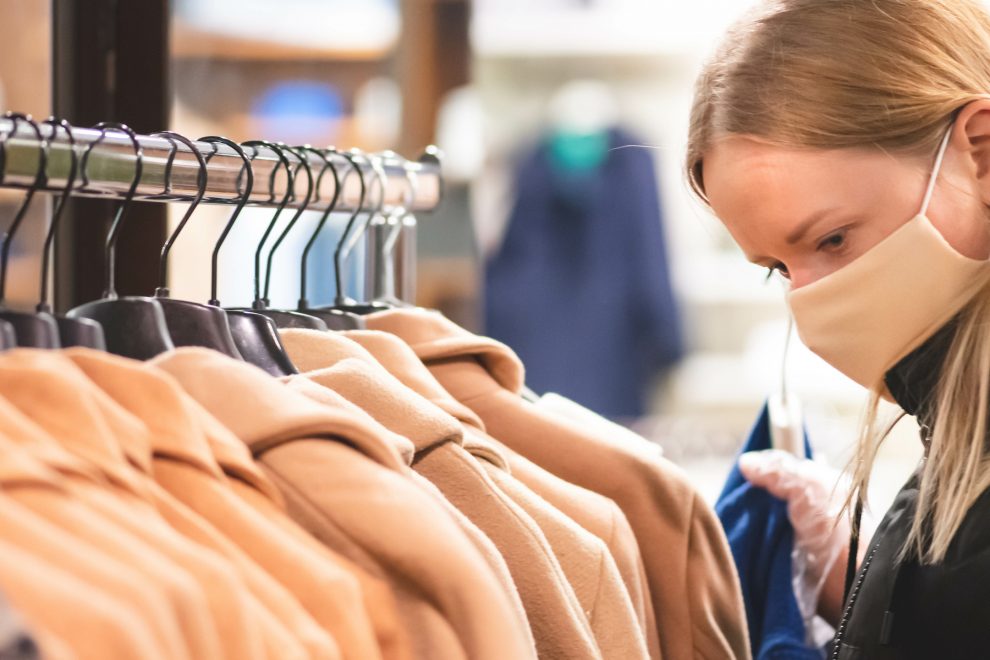 Another month, another batch of retail bankruptcies. To absolutely no one’s surprise, Neiman Marcus, J. Crew and JCPenney all have filed for Chapter 11 protection, with most citing the financial impact of COVID-19 mandated closures.

Of course, retail is being hit hard by the enforced shuttering of brick-and-mortar. It shouldn’t have shocked anyone that retail sales dropped to record lows in April, with most people working from home and others not working at all. In a way, it validates the importance of physical retail. Instead, spring 2020’s trio of bankruptcies is a testament to the infamous role of financing, a.k.a. leveraged buyouts (LBOs) and hedge funds, in retail.

I will maintain forever that its LBO was far more responsible for the destruction of Toys R Us than competition from Amazon or Walmart. The same is true for Neiman Marcus and J.Crew.

Neiman’s was taken private in 2013 through a $6 billion leveraged buyout by Ares Management and the Canada Plan Pension Board with an eye toward international expansion and an initial public offering in 2017 (which was abandoned). The $4.8 billion in debt meant that even when sales were healthy, the company continued to post losses.

Despite the problems, Neiman’s is likely to survive. It has a well-defined niche, and if recent reports are accurate, it could combine with arch-rival Saks Fifth Avenue at the behest of Mudrick Capital Management (yep, a hedge fund). Richard Baker, the CEO of Saks’ parent, Hudson’s Bay Company, has been trying to take over Neiman’s for years. In addition, it entered Chapter 11 with a speedy exit plan courtesy of $650 million in debtor-in-possession financing that the court has approved. It could be out of Chapter 11 by fall.

Will it still face challenges? Yes, and some stores are likely to be closed. E-commerce is continuing to gain traction in the luxury sector, especially as the oldest millennials (who are tech-savvy) are entering their top earning years and can purchase higher-end items. In addition, the current economic situation will hurt year-end bonuses that could be spent at the holidays. Still, the well-to-do will always be with us and so, it seems, will Neiman.

J.Crew went private in 2011, courtesy of a $3 billion LBO by TPG and Leonard Green & Partners, and shortly thereafter, what looked like a solid, affordable luxury American apparel brand started to lose its way. Price points went up, quality went down, and its core shoppers fled the brand to Zara (though its younger-skewing Madewell chain retains its audience). In time, it even began selling clothes through Amazon, which was trying to gain a foothold in the apparel sector. Fashion director Jenna Lyons left the company in 2017, and retail icon Mickey Drexler (the CEO) departed the chain after 15 years in 2019. Combine COVID-19 closures with a $2 billion debt and bankruptcy was a near-certainty. Will J.Crew come back? Plans call for the reopening of stores as pandemic restrictions ease. We’ll know then.

JCPenney has been an ongoing saga for more than two decades. While it was an early adopter of e-commerce, launching a site in 1994, it kept the print catalog for another 15 years and didn’t really have a seamless integration among channels. More importantly, it never recovered from the early 2010s disastrous leadership of Ron Johnson, the former Apple retail chief recruited by hedge fund investor Bill Ackman, who had taken a major position in the company. As CEO, Johnson did away with Penney’s coupons and sales, brought in the everyday low pricing that had worked well for him when he successfully led discounter Target and reduced the focus on the private label brands that Penney shoppers knew. Penney’s traditional shoppers were alienated, and even the successful integration of Sephora boutiques didn’t bring in new customers in sufficient numbers. Subsequent leadership tried to reverse the damage, but the shopper had moved on. Now, JCPenney is planning to spin off its real estate into a publicly-traded REIT and then pay that company rent on its stores. Some would argue that real estate is where the real value is in the company.

The one recent exception is Pier 1 Imports, which filed for Chapter 11 in February and announced in May that it would liquidate all of its stores. Financing wasn’t a problem for this chain. It simply couldn’t compete with Wayfair, HomeGoods, Target, Ikea and other home furnishings stores. It just wasn’t unique or convenient.

Pier 1 earned its demise, sadly. But it leaves a lot of empty spaces just the same.