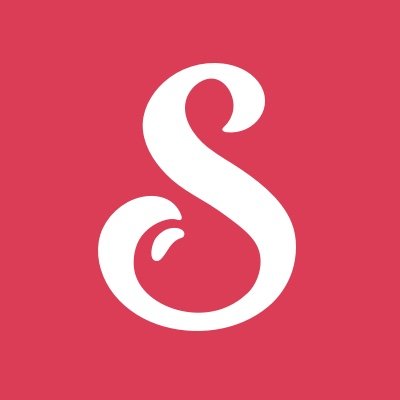 Sundae, a residential real estate marketplace that pairs sellers of distressed property with potential buyers, has raised $16.55 million in Series A funding.

QED Investors led the round, which also included participation from PayPal co-founder Peter Thiel’s Founders Fund, Susa Ventures, as well as a group of unnamed real estate and fintech investors and entrepreneurs. The financing brings San Francisco-based Sundae’s total raised to just over $19.7 million since its August 2018 inception, according to the company.

Notably, Sundae’s co-founders have deep expertise in the real estate and mortgage industries. CEO Josh Stech was founding partner and senior vice president of sales at LendingHome, an online mortgage bank specializing in short-term residential bridge loans. President Andrew Swain was CFO at LendingHome, and prior to that, served as CFO at Airbnb.

The pair teamed up to form San Francisco-based Sundae in August 2018, and launched the marketplace in January 2019.

I hopped on the phone with Stech last week, who told me that Sundae aims to help people who need to sell dated or “damaged” properties for a variety of reasons – such as job loss, illness or divorce. In many cases, he said, such vulnerable sellers get taken advantage of by “fix and flippers” seeking to capitalize on their misfortune.

Since sellers in these situations don’t typically have the funds to fix up their properties before selling, Sundae lists the property for them on its platform. There, it is visible to about 1,000 qualified off-market buyers.

“Unlike on the mortgage side, there’s no regulation in this industry,” Stech told HousingWire. “So it’s become a bit of a black market that has not caught the attention of anybody to do anything about it so far until Sundae. We noticed there really is a discovery problem here. Someone needs to sell a home that needs a lot of work, and there was no intermediary to match them with someone capable of doing that work.”

Sundae essentially aims to aggregate demand from “fix and flippers,” who use the marketplace to bid against each other for distressed properties.

“Although our process drives a better price, price isn’t really what people are solving for,” Stech told HousingWire. “They mostly want a better process. They’re already under stress having to sell in the first place.”