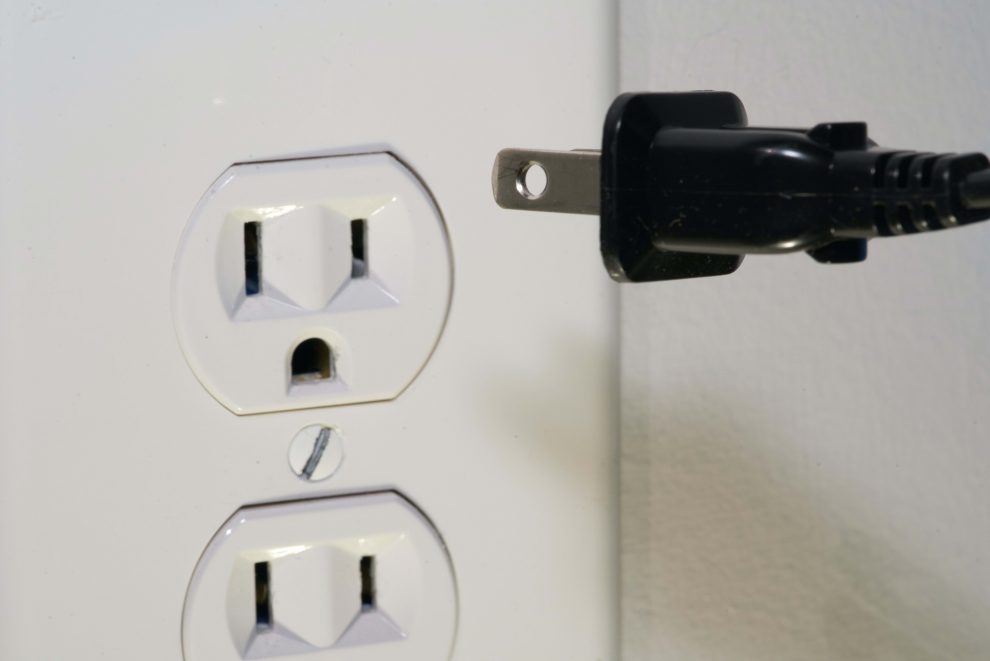 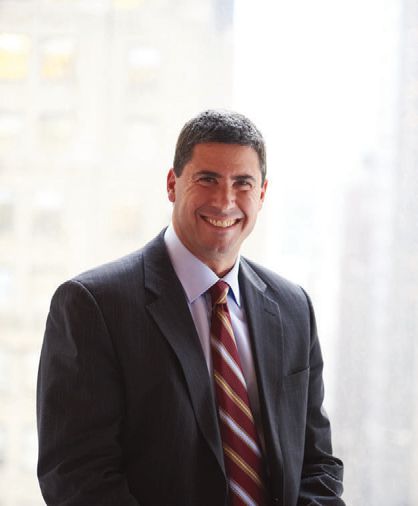 While New York City has been benchmarking building energy performance for the last decade, that information has only been visible in a online database, typically with a one- to two-year lag time, leaving the public in the dark about a building’s energy performance. That is, until now.

Effective in October, New York City buildings larger than 25,000 square feet must post a Building Energy Efficiency Rating label near each public entrance to the building. The label includes a building’s EPA Portfolio Manager energy efficiency score and corresponding letter grade. As mandated by Local Law 95 and Local Law 33, failure to prominently display a Building Energy Efficiency Rating will result in a Department of Buildings (DOB) violation and $1,250 fine. The law aligns with New York City’s goal of reducing building emissions by 80% by 2050. The intent of the law is to make building owners, managers and occupants more likely to implement upgrades that will improve efficiency and reduce energy/emissions.

Making the Grade
Grades are based on a building’s Energy Star score, which represents its total aggregate energy consumption. Although many factors affect a building’s score, the largest factor is the total energy consumed at the building. Total energy consumed is expressed as Source Energy Use Intensity. Simply put, this is the total energy consumed by a building divided by its total square footage. Other factors include the number of apartment units and the type and square footage, including amenities and other non-residential spaces (i.e. commercial, retail, etc.). However, it is important to note that no two buildings are identical, and each building will be scored differently based on its individual characteristics.

To receive an “A” grade, buildings need a score of at least 85, indicating that they perform better than 85% of comparable buildings. “B” scores range from 70-84, “C” from 55-69 and “D” from 0-54. Buildings that fail to benchmark receive an “F.” More than 50% of buildings, including newer ones, received a “D” grade. To improve the grade, boards will need to create a plan to reduce the energy consumption that is within their control, but this will only tackle a portion of the building’s total consumption.

In an average building, more than 60% of energy intensity can stem from the residential and commercial section (versus 40% from base building systems). It will be nearly impossible to improve a grade without dramatic changes in occupant behavior. Boards must educate building residents about how energy is being consumed, where it is being wasted and what lifestyle changes can be made to reduce personal energy consumption.

Simple changes in behavior, such as unplugging appliances and electronics when not in use, streaming movies on a smart TV rather than a game console and connecting electronic devices to smart power strips to automatically shut off power when they go into standby mode, may seem insignificant on their own. But when you multiply those modest acts by the number of residents performing them, you could see a dramatic reduction in consumption.

Boards, building owners and residents can work together to promote energy efficient practices, as well as collaborate on reducing waste and cutting costs.

Next Steps
Boards should:

With the right plan and partners, boards can turn this obligation into an opportunity for long-term success.