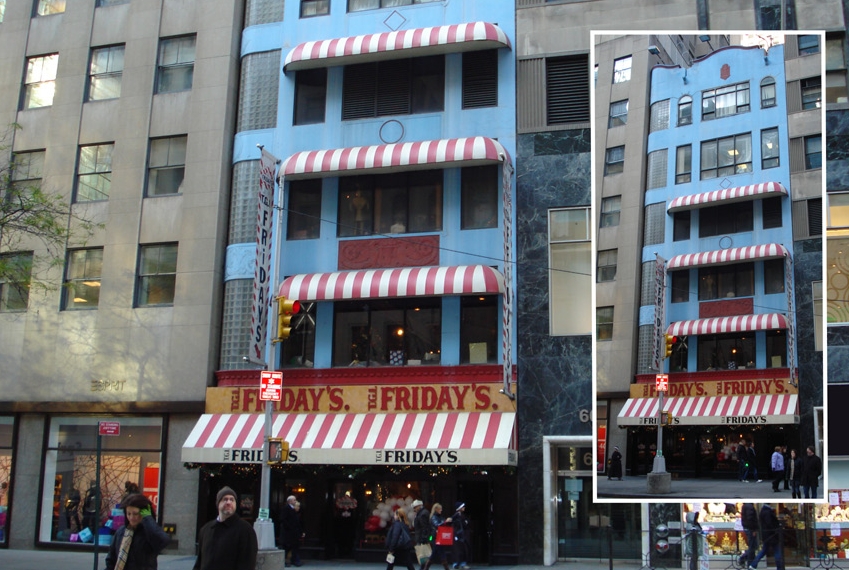 604 Fifth Avenue, which had been occupied by TGI Fridays for the past 20 years, has been sold to Minamoto Kitchoan president Kemmei Okada for $45 million, announced Adelaide Polsinelli, vice chairman of Compass, and Michael Coghill, president of Adirondack Capital Partners.

604 Fifth Avenue is the only privately-owned building on the Rockefeller Center block between 48th and 49th Streets, across from Saks Fifth Avenue and Saint Patrick’s Cathedral.

“Fifth Avenue is having a bad P.R. moment,” said Adelaide Polsinelli, vice chairman of Compass. “This sale is the boost the corridor needed to remind retailers that this is a ‘once in a cycle’ opportunity to stake a claim in what is arguably the best address in New York City.”

The property had owned since 1981 by the Riese Organization, which was once Manhattan’s biggest restaurant operator, with over 300 restaurants. Plans call for Minamoto Kitchoan, a snack chain from Japan, to operate the space as its New York City flagship.

“In a time of great tumult for the Fifth Avenue corridor, the sale of 604 Fifth Avenue is a welcome reminder that New York remains one of the top destinations for international investment,” said Coghill of Adirondack Capital Partners.