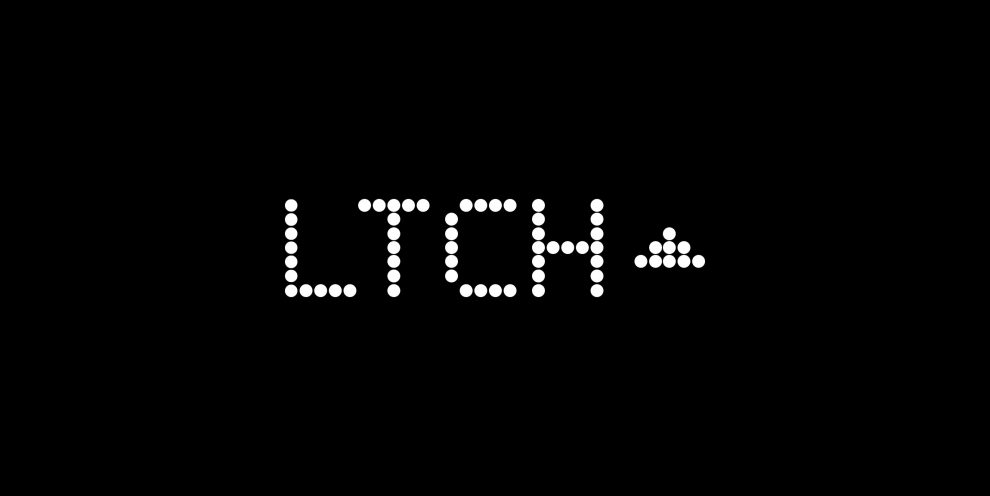 In connection with the transaction, Latch received approximately $453 million in cash proceeds, net of fees and expenses funded in conjunction with the closing of the business combination, which includes $190 million from a previously announced private placement of common stock (PIPE). The proceeds will be used to fund initiatives to drive growth, such as growing the number of units on its platform, expanding offerings to additional asset classes and spreading to new geographies.

“Latch’s long-term mission is to make all types of spaces better places to live, work, and visit,” said Luke Schoenfelder, Latch co-founder, CEO and chairman of the board. “As a public company, we expect to have the capital and strategic resources to deliver new products, grow our market share in North America, enter new markets abroad, and expand into new verticals that will benefit from our unique, full-building operating system. We look forward to executing our strategic objectives and driving enhanced value for our shareholders, customers, and residents.”

Rob Speyer, president and CEO of Tishman Speyer and member of the board of directors of Latch, said, “We were attracted to Latch for its proven business model, strong leadership, and exceptional products, which have completely changed the building experience. I look forward to continuing my collaboration with Luke and the management team, helping Latch strengthen and grow its position in the industry.”

Since announcing the business combination in January, Latch has launched a series of new products, including: LatchOS for Commercial Office, which will extend smart access, visitor and delivery management, smart device and sensor control, connectivity and identity and personalization solutions to modern office spaces; Latch Visitor Express, a contactless visitor entry system designed to streamline visitor entry within office buildings; the Latch Lens Partner Program, a partnership program that enables access device partners to leverage Latch’s software and Latch Lens; LatchID, a proprietary identification system that creates a trusted network of users, across spaces and devices and Latch C2, a cost-effective device designed for both retrofits and new construction that brings Latch to more people and doors.