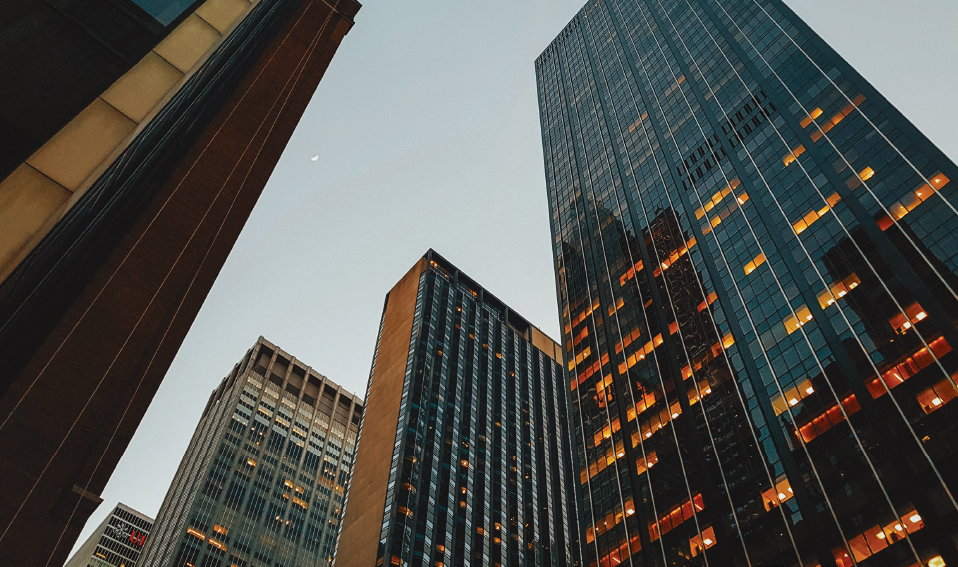 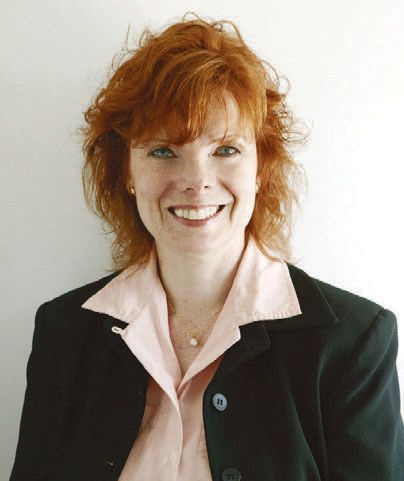 The office market is coming back, with a massive surge in demand for tours indicating an imminent return to the workplace, said a new report by VTS based on its VTS Office Demand Index (VODI) database.

“We’re really excited. We’re not just pulling out industry anecdotes; we’re pulling out data,” said Eric Gilbert, senior director of research at VTS. “What we are able to do today with data across the VTS platform is to shine light on the most opaque part of experience: the tour. Brokers and owners have tried to cobble data together and only seen small portion of data.”

More than half of the nation’s core office markets have exceeded or are within 5% of pre-pandemic demand. While positive, only four of the markets’ VODI are within 10% of or above their recent historical average: Seattle (18.5%), Los Angeles (-2.8%), Washington, D.C. (-4.8%) and San Francisco (-8.8%). Chicago is still 27% off its recent historical average despite being within an earshot of its pre-pandemic demand level.

All markets covered by VODI saw significant growth in demand for office space in Q1 2021, with Seattle and San Francisco leading the way at 365% and 276% quarter-over-quarter growth, respectively. Seattle, the most volatile market covered, has now seen four consecutive months of demand levels outpacing seasonal norms, although, with the VODI now above both the pre-pandemic index value and its recent historical average, the rate of growth is slowing. In addition, San Francisco’s huge gain should be taken in context. The city had experienced an overall deceleration in the office market, so gains are on a lower base, Gilbert observed.

Other markets are seeing a “flight to quality,” he said, with an increase of tours in Class A spaces, with New York City an example. Seventy-two percent of all tenant tours in NYC are for premium spaces, still up from roughly two-thirds pre-pandemic. In New York City prior to the pandemic, demand for office space was exceedingly high at 128 index points. After a significant crash of 121 index points (down 95%) from March to May 2020, demand has rebounded. In March 2021, New York City had a VODI of 102, 13% below New York City’s average VODI in 2018-2019. While incremental monthly growth has slowed some as the market rebounds, time will tell if pent-up demand and bargain hunter employers will eventually push demand above elevated pre-pandemic levels, the report said.

Los Angeles’ slower growth is a function of its overall consistency.

“The creative industry has grown significantly,” Gilbert said. “Entertainment, production, things that can be consumed at home — all of that content creation is coming out of Los Angeles.”