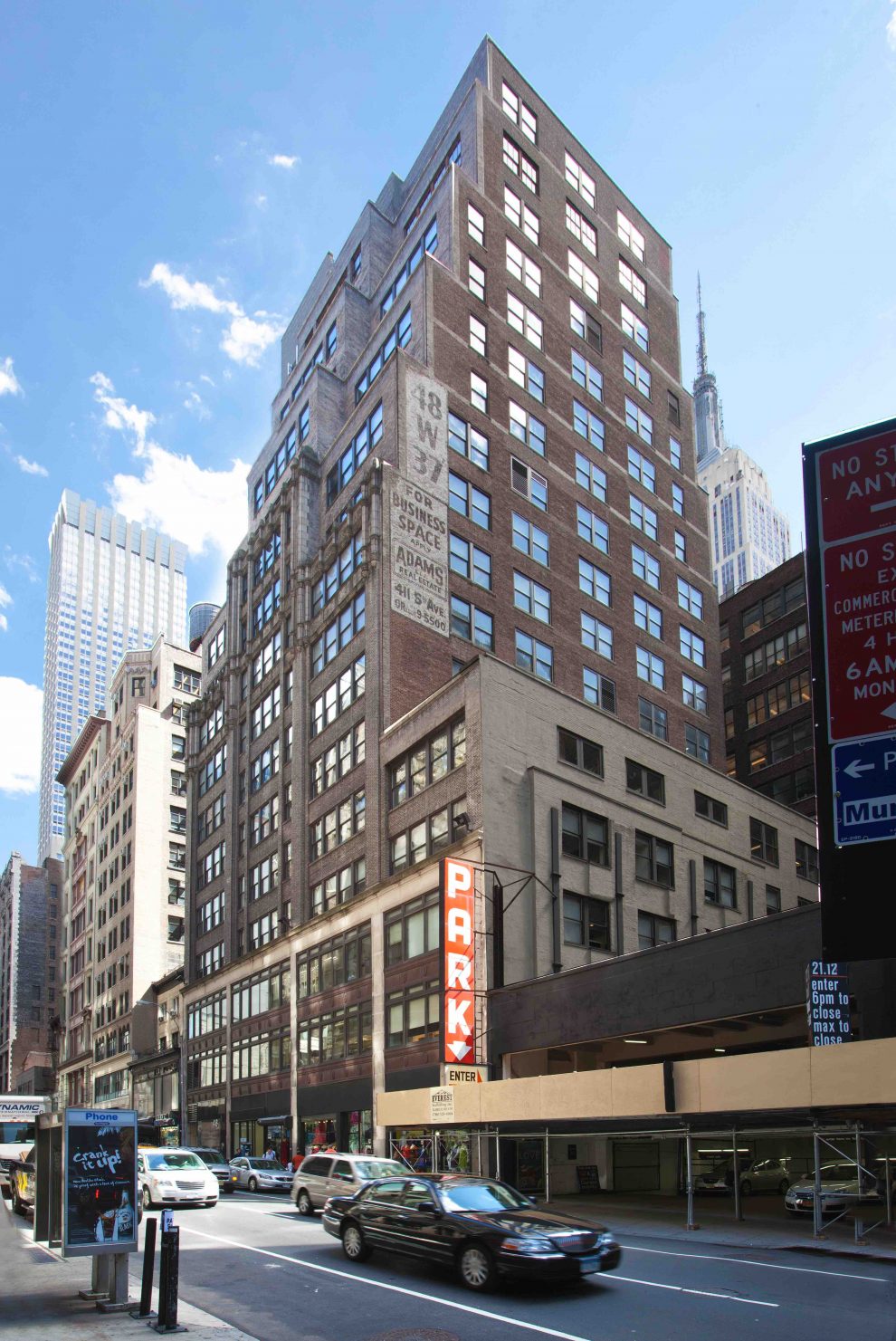 “With beautiful loft features such as exposed columns and ceilings, this building offers the perfect office and showroom space for growing companies,” said David Levy, principal of Adams. “These tenants were attracted to this space as it is in the heart of the transit circle, which provides the ultimate in convenience of transportation.”