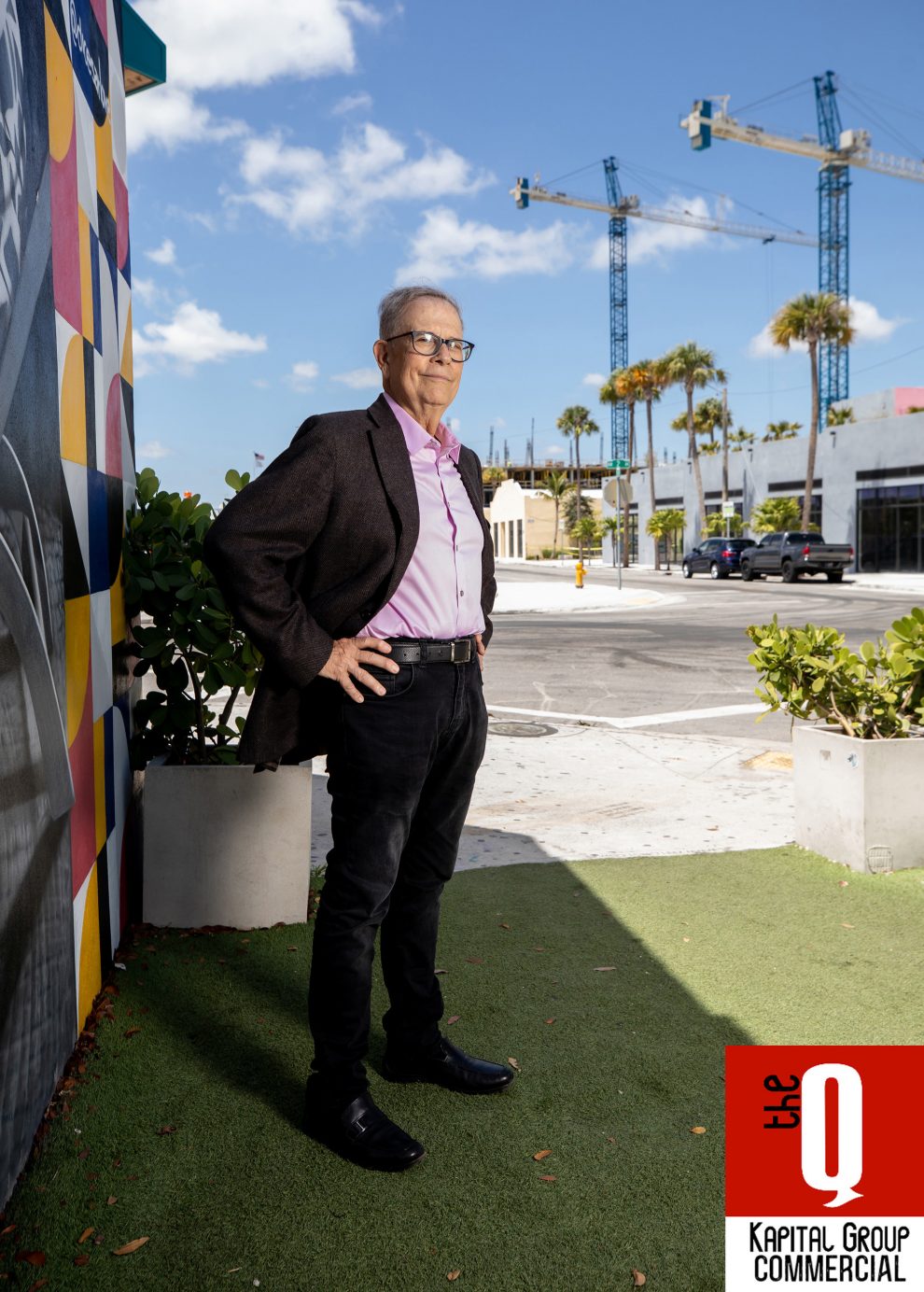 “It’s been 20 years in business and finance. And in that period of time, I had the opportunity of meeting a lot of interesting people and helping them capture their dreams in developing in the real estate arena,” said Klein.

QKapital boasts a network of more than 30 American and international banks and captured over $400 million in residential and commercial loans combined in the past year alone. Their expansion in the recent quarter is impressive with closing over $3 billion with over 1,900 global loans that include financing with Latin America, Asia, Europe, and North America.