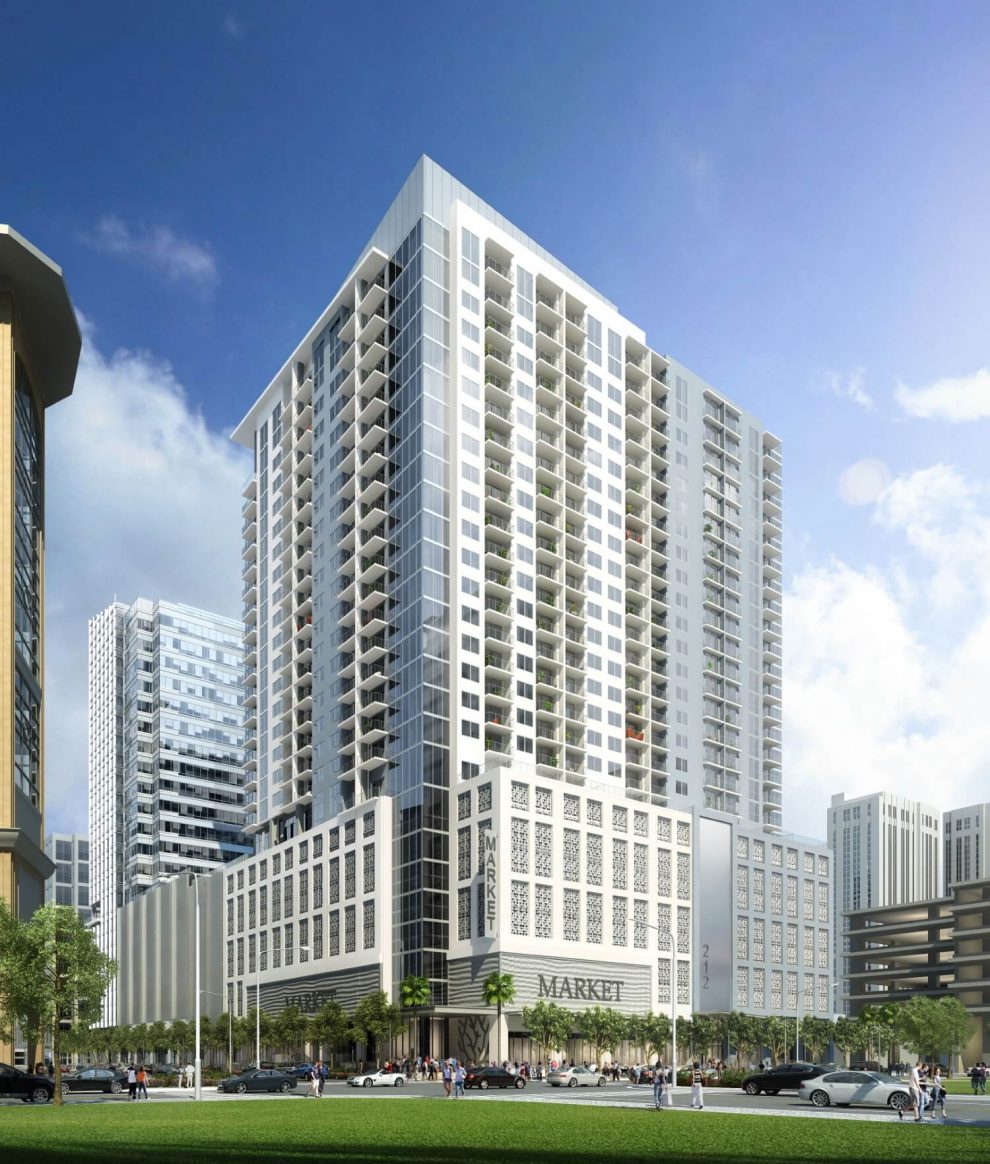 JRM Construction Management (JRM) has been retained to complete a new interior build-out for national accounting firm and returning client Marcum, LLP in Fort Lauderdale, Florida. The new 21,850-square-foot project will feature an open office concept with private offices around the center at 201 East Las Olas Blvd. It will also include unique metal mesh ceilings throughout the conference rooms along the SonoSpray ceilings, carpeting and LVT flooring at the circulation corridors.

Marcum employees are also able to take advantage of several open collaborative areas throughout the new space as well as a coffee bar, Infinium office fronts, a new custom reception desk and a pantry with blue lacquer finishes throughout. In addition, JRM is working with Marcum’s New York team on their office relocation move and build-out.

“We are excited to partner with Marcum again to expand their new Fort Lauderdale office,” said Adam Spitalnick, project director, JRM Construction. “We look forward to their continued growth and success in this new and modern office space.” 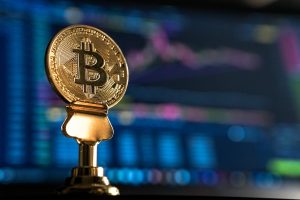