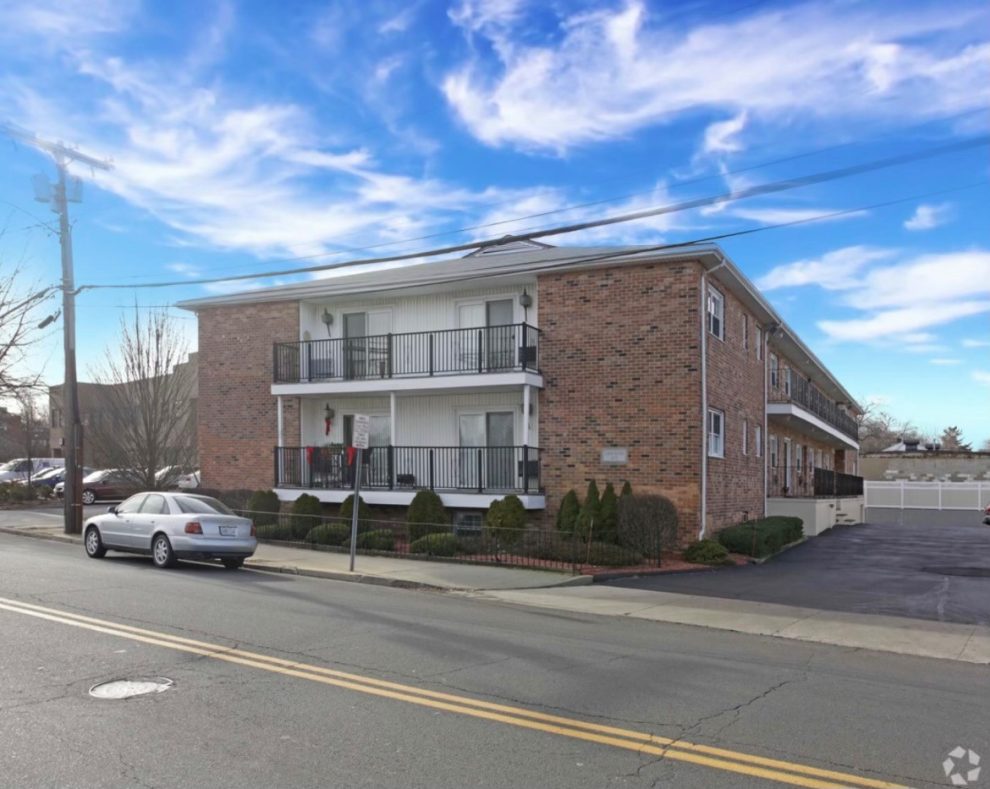 Doug Kempner, owner/principal at Kempner Properties, said his company plans to renovate the building’s apartments including kitchens, bathrooms, fixtures, appliances, lighting, flooring and paint. They also plan to update common areas and make exterior improvements to the building which was built in 1965. It sold for $181,578 per unit.

“Our plan is to perform renovations to the apartments, common areas, improved landscaping, as well as the overall curbside appeal of the property,” added Kempner. “We look forward to offering the Glenbrook neighborhood a new and refreshed place to live.”

The building is located in the Glenbrook neighborhood on the eastern edge of Stamford bordering Darien, CT. and is known for its small-town charm, restaurants, coffee shops and parks. It is a three-minute walk to the Glenbrook train station which is three stops via express to Grand Central.