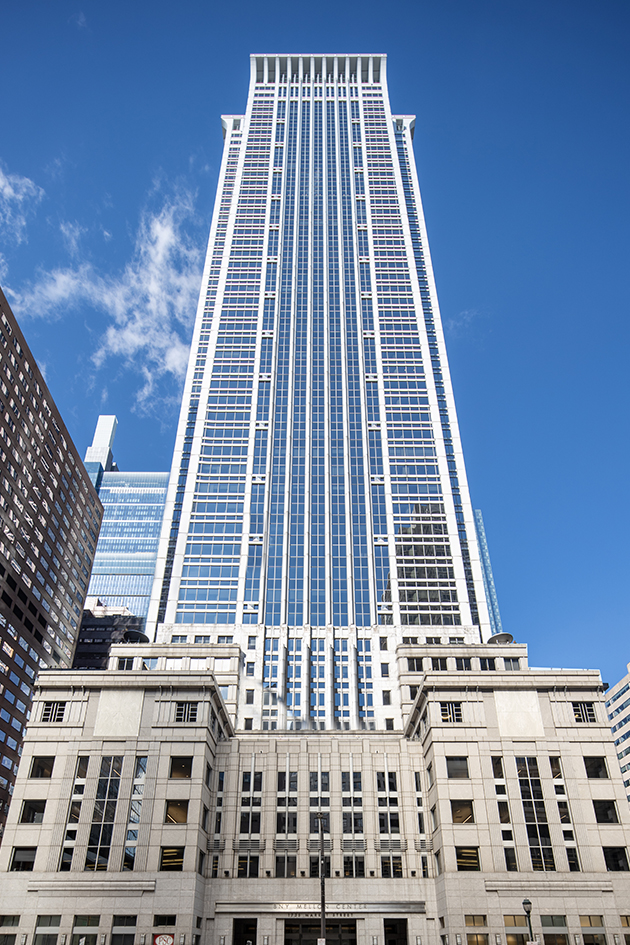 “1735 Market St. continues to attract the top companies in Philadelphia,” said Jeremy Moss, executive vice president at Silverstein Properties. “As business leaders look to get the most out of their office space, conveniently located, well-amenitized buildings like 1735 will be their first choice.”

Owned by Silverstein Properties and Arden Group, the 54-story, 1,286,936-square-foot building is located in the Philadelphia Central Business District. The building is widely recognized for its trademark pyramid crowned top and lobby that is accessible from both Market Street and JFK Boulevard, which are among Philadelphia’s most prominent avenues.

Silverstein and Arden just completed capital improvements to the Market Street entrance and lobby, including the replacement of existing monument sides on the north and south faces to provide increased signage opportunities for tenants. Additional improvements included repainting the steel supporting the building’s iconic rooftop pyramid, upgrades to LED lighting, and a multi-phase project to improve the quality of elevator rides. Silverstein and Arden installed new MERV-13 air filtration systems to improve the building’s air quality, a COVID-19-era protocol the developer chose to make permanent. 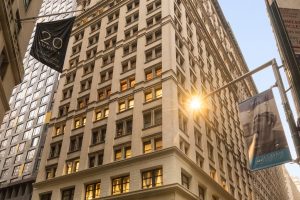 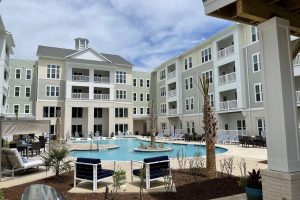 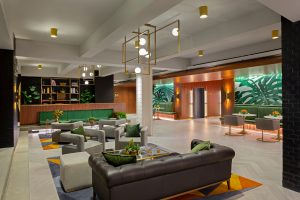