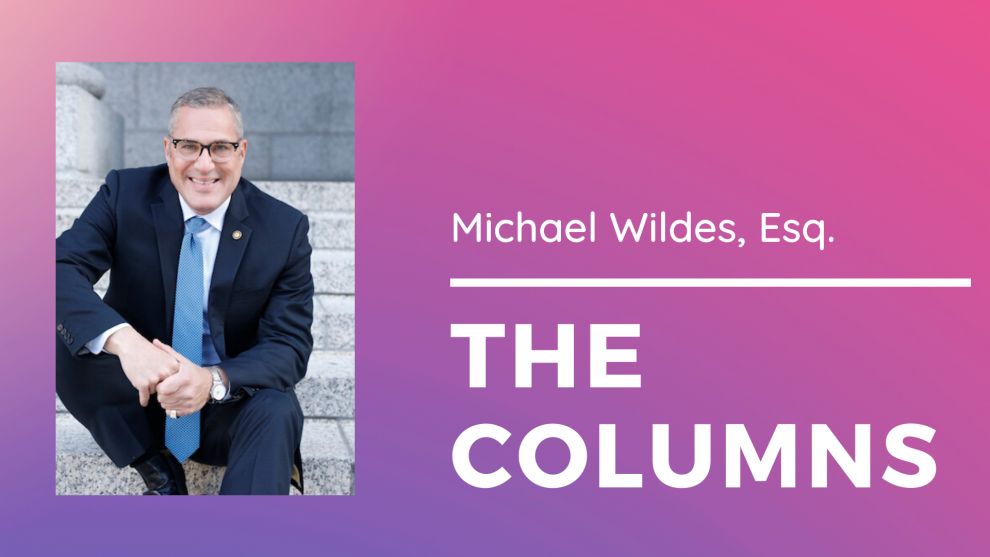 Ask any immigration attorney how their summer was, and you’ll probably hear, “What summer?” That’s because the last few months have seen a tumult of proclamations, travel bans, visa suspensions and court battles that have sent a shudder through the U.S. immigration system, threatening not only the lives of immigrants and their employers but the futures of the agencies entrusted with regulating the flow of individuals wishing to work and live in America. It is not an understatement to say that entrance into America is harder than ever — to say nothing of the obstacles facing Americans who wish to travel abroad. Amusement parks might be closed right now, but thanks to this administration, my clients and I have been riding a roller coaster since March.

It would be easy to become discouraged about the current state of affairs. The novel coronavirus has brought the economy to a standstill and forced us, as a nation, to confront the harsh truth about who we are and what we aspire to be. But this isn’t the first time that we’ve been challenged as a country, and it won’t be the last. I am inspired by the immigrants I represent because, through all of the upheaval and the uncertainty, their faith that America remains a place where they can grow as artists and creators affirms the notion that the U.S. is a home for dreamers. There is reason to be hopeful, too. We need only look to the past to find stories that remind us not only of how immigrants have contributed to the fashion and design industries but how their innovative work can provide invaluable cultural touchstones that encourage people from countless backgrounds to find common cause. Good design is, in essence, about connection. And it is with those connections that we will be able to work together and move forward.

When I think about the immigrant contribution to American design, particularly as it relates to fashion, one of the first names that comes to mind is Diane von Furstenberg. Her story is one of conviction and hard work and proof that foreign talent can be a boon for American business. The Belgian-born daughter of a Holocaust survivor, von Furstenberg inherited an indominable spirit and tenacity that would allow her to ascend to the heights of international fashion. She has created iconic styles and timeless pieces, and anyone familiar with fashion has heard her name. The DVF brand has graced runways around the world and has been worn by luminaries like Madonna, Gwyneth Paltrow and former First Lady Michelle Obama. Her designs are included in the collection of The Met and have been shown in galleries from London to Beijing. As the president of the Council of Fashion Designers of America (CFDA), she has been an outspoken champion of immigrants in fashion and beyond.

Another one of the industry’s most celebrated names, Oscar de la Renta, came to the U.S. in the 1960s and made an immediate impression, initially as a designer for top fashion houses in New York before ultimately establishing himself as one of the world’s most-celebrated business leaders. Born in 1932 in the Dominican Republic, he began his career as an artist, studying painting in Spain. After a few sketches he had drawn for extra money drew the attention of the U.S. Ambassador’s wife, he pivoted to design, working for several notable labels and dressing the likes of former First Lady Jacqueline Kennedy. From there, he enjoyed a meteoric rise through the ranks, establishing a series of major brands on the way. In acknowledgment of his contributions to American fashion, he was named president of the CFDA from 1973 to 1976 and again from 1986 to 1988. He won two American Fashion Critic Awards and was inducted to its hall of fame in 1973. He would later go on to win the CFDA Lifetime Achievement Award and received the CFDA Womenswear Designer of the Year Award in 1990 and 2000.

These two titans not only made significant contributions to the fashion industry, they represent the promise and potential that immigrants bring with them. When looking at the accomplishments of von Furstenberg and de la Renta, we are reminded not only of the success of their brands and the effect on the American economy but also of their efforts to encourage future generations of immigrants.

Over the course of the COVID-19 outbreak, I have been amazed by the resolve and ingenuity of my clients, particularly those in fashion. From the designers who leapt at the opportunity to make face masks and protective equipment for healthcare workers to the photographers putting in countless hours documenting the pandemic we are enduring, their examples are reminders that just as the United States was built by immigrants, it can be saved by them, too. With their help, we will rebuild stronger and move forward — but it is up to all of us to make sure that the golden door remains open to all who wish to call America home.

Michael Wildes is the Mayor of Englewood, New Jersey and the author of “Safe Haven in America: Battles to Open the Golden Door.” He is a former federal prosecutor and an adjunct professor of immigration law at the Benjamin N. Cardozo School of Law.