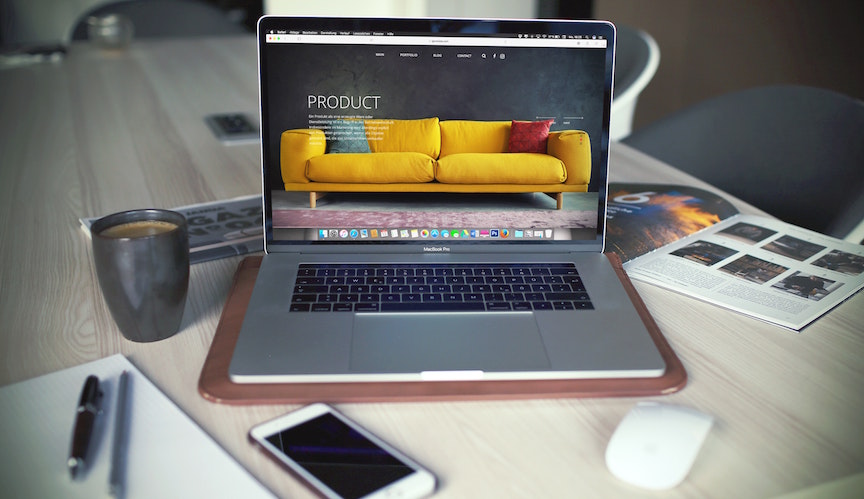 eShopWorld (ESW), a cross-border e-commerce company, announced that same-store e-commerce sales made through ESW rose a record 104% in September, compared to the same period last year. The company also identified the top countries where its U.S. partners are finding new revenue growth as consumers begin their holiday shopping earlier than in previous years and global markets recover from the coronavirus pandemic. Through the full month of September, U.S. brands using ESW’s solution to sell cross-border saw the highest year-over-year volume growth in Chile (where sales were up 379%), Morocco (up 292%) and Malaysia (up 239%).

In addition, global online sales are predicted to increase by 120% year-on-year (YOY) during October, peaking in the last weeks of the month, as consumers shop earlier for holiday pulling sales forward and away from the traditional twin peaks of Black Friday and Cyber Monday, according to data compiled by the Company.

“U.S. brands using ESW to sell internationally benefitted from a confluence of two important trends in September,” said Tommy Kelly, CEO of ESW. “Consumers around the world are continuing to seek out the global brands they love as economies reopen, but safety concerns remain. Additionally, consumers began their holiday shopping earlier than in previous years. We typically see holiday sales begin to rise near the end of October. Shoppers started opening their wallets earlier this year, which resulted in strong September sales. We believe — and our modeling indicates — that we’ll see significant year-over-year e-commerce sales growth in October due to uncertainty about future outbreaks and subsequent lockdowns in colder weather, the impending Brexit deadline and the fact that millions of new consumers were introduced to the convenience of online shopping earlier this year.”

Pet Fashion Is in This Halloween