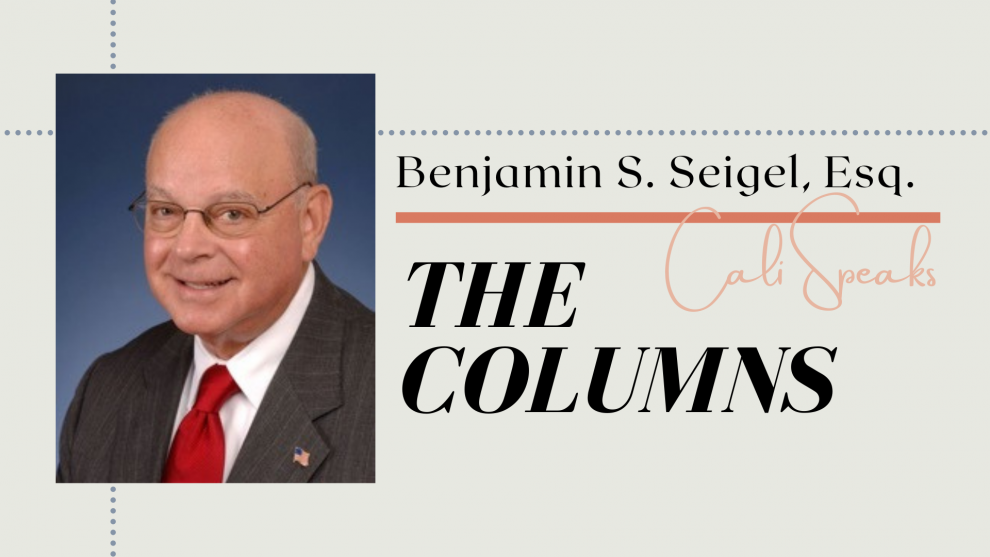 The  pandemic looks like it will be with us for the balance of 2020 and possibly until the end of 2021, according to leading medical experts. The effect has hit the country’s retail industries hard. Large and small retailers have filed for bankruptcy or closed their businesses forever. This has been good for bankruptcy attorneys but bad for the retail industry, including the fashion business, which has taken a tremendous hit.

According to Matt Egan’s recent article in CNN Business, large company bankruptcies are up 120%. Among the largest are Brooks Brothers, J.C. Penney, Lord & Taylor and Century 21. Many have been able to reorganize under Chapter 11 of the Bankruptcy Code by closing stores, finding buyers and obtaining new financing. Chapter 11 is an expensive and drawn-out process, and small businesses are unable to use the process effectively.

Information provided by the American Bankruptcy Institute (ABI) says that 99% of United States businesses are small businesses, and 47.5% of the total U.S. work force is employed by small businesses. Recognizing that small business cannot afford Chapter 11, Congress passed an amendment to the Bankruptcy Code providing for a small business Chapter 11. Known as Subchapter V or the Small Business Reorganization Act (SBRA) the ABI, in a recent webinar, advised that SBRA is available to any entity or individual with non-contingent liquidate debts not more than $2,725,625 of which not less than 50% is commercial or business debt.

The ABI said that SBRA debtors exclude those who derive substantially all of their gross income from a single real property as well as other exclusions. Under SBRA, debtors operate the same as debtors under Chapter 11.

However, the process is quicker, cheaper and more effective than Chapter 11. There are other provisions which make the process simple and fast — perfect for small businesses to reorganize.

Another lifeline for retailers is the Coronavirus Aide Relief and Economic Security Act of 2020 (CARES), which provides for direct-to-taxpayer checks and bailouts for major industries, as well as other benefits aimed at stimulating the U. S. economy. It includes additional funding provided by the Small Business Administration’s Section 7(a) loan program and the Paycheck Protection Plan (PPP). However, we have so far seen an inability for Congress to provide extensions of some of these plans.

Another consideration is the effect of bankruptcies of large retailers that are the anchor stores in large malls. When an anchor store closes, it affects all the other businesses in the mall because of the substantially reduced traffic. We see large malls all over the county becoming ghost towns because smaller tenants cannot operate with the loss of traffic. Some of the malls we see are being converted to residential and corporate workspaces.

Other remedies are available to small retail businesses that want to remain in business. One way is to negotiate with creditors, lessors and lenders. Many creditors are willing to extend due dates, and some are even willing to reduce obligations rather than face a complete loss in a bankruptcy. Lessors may be willing to reduce rents for a period of time, and if the lease is close to the renewal date, arrangements can be made for month-to-month tenancies for a period of time at a reduced rent.

Lenders should be approached to modify the terms of loans and continued financing. Often, lenders will negotiate terms of existing loans if there is a reasonable promise of getting paid. Another viable option is an Assignment for the Benefit of Creditors (ABC). Each state has different rules, but it is generally a process where a debtor with financial problems can make an ABC to a recognized assignee. If there is a buyer for the business, it is possible to make an assignment with an immediate sale of the business.

In light of the pandemic, a phenomenon known as the “mothball motion” has arisen. In their recent article in the ABI Journal, Paul J. Ricotta and Katlin R. Walsh said that retail debtors have cited the pandemic and its effects as a reason for bankruptcy courts to defer payment of post-petition rents.

“They have argued, among other things, that because they have been forced to ‘mothball’ their store locations, any obligations to pay current rents should be postponed unless and until they are allowed to fully reopen store locations,” the article said.

With pandemic conditions, fashion retailers have been forced to change the way they do business. Some will survive, but many will not. Those who wish to survive will consider the options provided in this article.

Benjamin Seigel is of Counsel to G&B Law LLP. He can be reached at benseigel@gblawllp.com.

BEHR Paint, Katy Perry and Spotify Give Design a New Rhythm with ‘Music in Color’ Experience