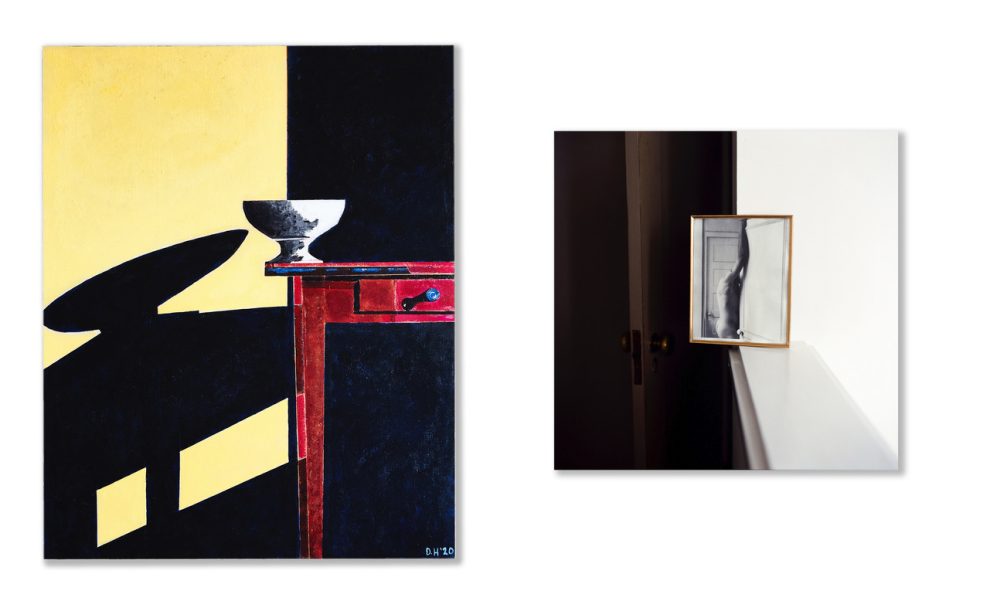 Just like the blooming flowers, New York is starting to open up again. With so much going on, the options can be overwhelming. But never fear — here are the top influencers and trendsetters to look out for and guide you during the season.

Starting out in stand-up comedy at an age when most careers, comedy or not, are well-established or even winding down, Felicia Madison’s comedic calling has taken off in a big way, and her success is only growing. She brings her savvy satire, connections and irreverent wit to the West Side Comedy Club as its Talent Booker while running its new talent program.

West Side Comedy Club is home to Madison’s sharp wit and astute insights into aging, being a mother (especially in Manhattan), sex, marriage and modern-day issues facing women. Her hilarious and self-deprecating humor resonates with audiences of all ages. The club is currently holding virtual events which can be accessed through its website.

“This is what happens when you don’t support your kids’ dreams,” joked Madison. “They turn 50 and become stand-up comedians.”

As New York gradually reopens, Madison is going to start outdoor comedy and bookings when clubs open up.

Lionessa offers unique, handcrafted earrings. From soft leathers and vintage beads to the softest Manchurian silk threads, Austrian crystals and semi-precious stones and classic pearls, these one-of-a-kind pieces are absolutely stunning. In 2018, Lionessa first shared her unique and exotic finds with friends and family. Since then, she has been spotted around New York at private functions and trunk shows, offering her exquisite, hand-picked designs to the discriminating and adventurous woman. Today, due to popular demand, she is now showcasing her bounty to the world! shoplionessa.com

Gerard Senehi, known as “the ExperiMentalist,” provides one of the most mind-bending and inspiring shows in the world. He has been featured on numerous networks and television shows, including “The Today Show,” “Ellen,” Fox News and CNN. New York Magazine referred to his performance as, “Some sort of religious experience from the 16th Century.”

Senehi has the ability to use his art to create mystery, demonstrating impossible feats that even the most ardent skeptics can’t explain. At the same time, he creates an environment where people can suspend their ideas of what’s possible, thus giving an experience that is thoroughly captivating. World leaders, celebrities and top corporations have been moved by the way he combines mind-bending mentalism with an inspirational outlook on life.

He is also the founder of Open Future Institute and the Question Project, a non-profit organization dedicated to helping public high school students define who they are and approach their life and future with inspiration and purpose.

Painter Donald Hershman has an intensity about him due to “a visceral need to pursue his interests and creative expressions.” Driven by this need to continually improve, he lives a dual life of accomplished podiatric surgeon and painter.

Hershman finds the same feeling of flow and satisfaction while painting that he experiences during surgery, he said. In both practices, he makes all the necessary preparations to ensure things will go smoothly.

Influenced by artist David Hockney and photographer Victor Arimondi, Hershman’s process references photographic images to create freestyle pencil drawings. He applies several layers of color until completion. While these become the fundamental building block of his work, the final vision always remains a mystery until completion.

Rather than simply reflecting what is in front of him, Hershman creates a separate space, translating any subject into a more vibrant dimension. His upcoming art show, entitled “Donald and Victor,” starts May 13 at the Salomon Gallery in Tribeca. The exhibit is a collection of his paintings and Arimondi photographs, illustrating the artistic (and once personal) relationship between the two men.

Even at a young age, Richard Perry knew that his destiny was to bring music into people’s lives. What he couldn’t have dreamed was that his rise through the ranks of the music business would result in award-winning collaborations. The winner of a Special Merit Award from the Grammys has produced hits for legendary performers like Barbra Streisand (“Stoney End”), Carly Simon (“You’re So Vain”), Ringo Starr (“No No Song”), Rod Stewart (“Great American Songbook” albums) and many others.

In his candid and page-turning memoir, “Cloud Nine: Memoirs of a Record Producer,” Perry transports readers through his eventful life, from his childhood in Brooklyn, where he played in bands, starred in musicals and witnessed the birth of rock n’ roll, through his sometimes rocky climb up the music-business ladder. He even takes readers into the studios and personal lives of the many superstars.

Throughout his story, Perry remains entertaining and fun-loving company, always awed by his own proximity to greatness and boundlessly enthusiastic about his contributions to the most beloved art form.

Filmmaker Lera Loeb is passionate about fashion and beauty. She founded her production company, Lera Loeb Films, in 2018. Based in New York, she draws inspiration from Russian literature.

Loeb is equally comfortable behind and in front of the camera. For her, it’s about seducing the audience. Whether it’s directing or producing, her signature style comes through in all her work.