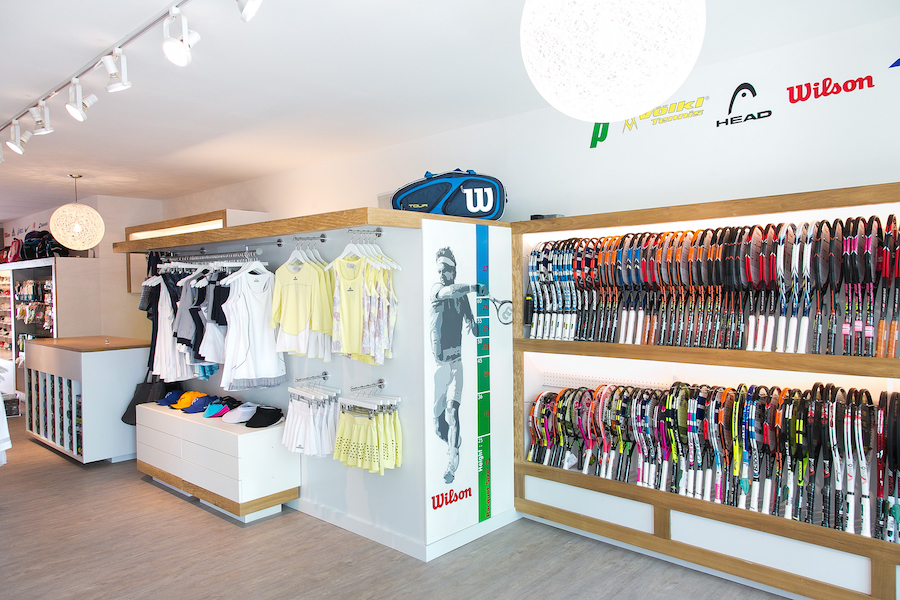 The legendary Hamptons, a cluster of wealthy enclaves on Long Island’s South Fork, remains a celebrity and jetsetter summer playground, with splashy restaurants, nightclubs galore, beautiful beaches, art galleries and a plethora of tourist attractions. With the Hamptons season right around the corner, here are five things to look forward to this year.

Mary Ann Browning, founder and CEO of Brownings Fitness, is one of the most sought-after trainers in New York City and the Hamptons. Celebrities, socialites and moguls alike train with her. The Browning Method is a training method that utilizes cardio, strength training and proper nutrition to change your body shape.

As Browning says, the Browning Method is not just about the exercise; it’s about reinforcing positive body image and healthy outlook on fitness. While in the Hamptons, visit the studio at 60 Windmill Lane in Southampton. If you are still in New York City, try the location at 72 Madison Avenue. Instgram: @browningsfitness, browningsfitness.com, (866) 500-1909

HamptonsFilm, home of the Hamptons International Film Festival (HIFF), is based on the eastern end of Long Island. It was founded in 1992 to celebrate the art of film and to introduce the spectrum of international films and filmmakers with an annual film festival each October.

Named one of MovieMaker Magazine’s 25 Coolest Film Festivals in the World and one of the 50 Film Festivals Worth the Entry Fee, HIFF is the premier film event on New York State’s East End and an intimate showcase of some of the year’s best offerings in contemporary cinema. Recently referred to as “Telluride East” by Variety, the publication cited HIFF as “one of America’s most glamorous displays of the best in cutting-edge cinema.”

Festival selections continue to play an important role during awards season, with a significant number of titles highlighted every year at the Academy Awards. Films in the 2020 Festival received 30 Academy Award nominations, including four of the Best Picture nominations. The 29th Annual Hamptons International Film Festival will take place October 7-13. hamptonsfilmfest.org

The Hamptons’ vibrant tennis community has a new option for professional tennis equipment and chic, sporty active wear. Situated in the heart of East Hampton at 47 ½ Main Street, Set Point Tennis serves up a diverse array of tennis racquets, shoes, apparel and accessories, as well as racquet string, grip customization and a roster of coaching professionals.

Owned and operated by Ricardo Winter and his wife, Lisa Herbert-Winter, Set Point Tennis will soon offer weekly shopping specials, health and exercise tips on its website. In addition to the curated selection of racquets, shoes, apparel and accessories, adults and kids alike can always find a match playing on the flat-screen TV. setpointtenniseasthampton.com

In “The Hamptons Kitchen,” authors Stacy Dermont and Hillary Davis share seasonal, healthy dishes that embody the simple elegance of the Hamptons. In the book, simple recipes are paired with local wines and beers to make the most of local East End produce, seafood, meats and cheeses.

Divided into seasonal chapters, these recipes cover small plates, salads, large plates and desserts. It is a celebration, through recipes and stories, of a beautiful place and a rustic-chic way of life that may be adapted to any local foodshed.

Dermont is the recognized Hamptons expert in local produce and wines. Her cooking style and approach are totally in tune with the farm culture and history. Davis has a background in French cooking that she translates using local ingredients, emphasizing color and style in recipes. The Hamptons Kitchen is all about shopping, cooking, eating and drinking locally. thehamptonskitchen.com

Nestled on the Main Streets of three Hampton’s Villages, the Golden Pear Cafés exude an easy style and charm that epitomizes Hamptons living at its best. Exceptional breakfasts, lunches, catering, home-made baked goods, fresh coffee and unsurpassed people watching make daily visits to the Golden Pears a long-standing Hamptons’ tradition. Known as the go-to place to rendezvous over a cup of flavored coffee, for 33 years, The Golden Pear has provided outstanding catering services to the most discerning palates in the Hamptons. goldenpear.com