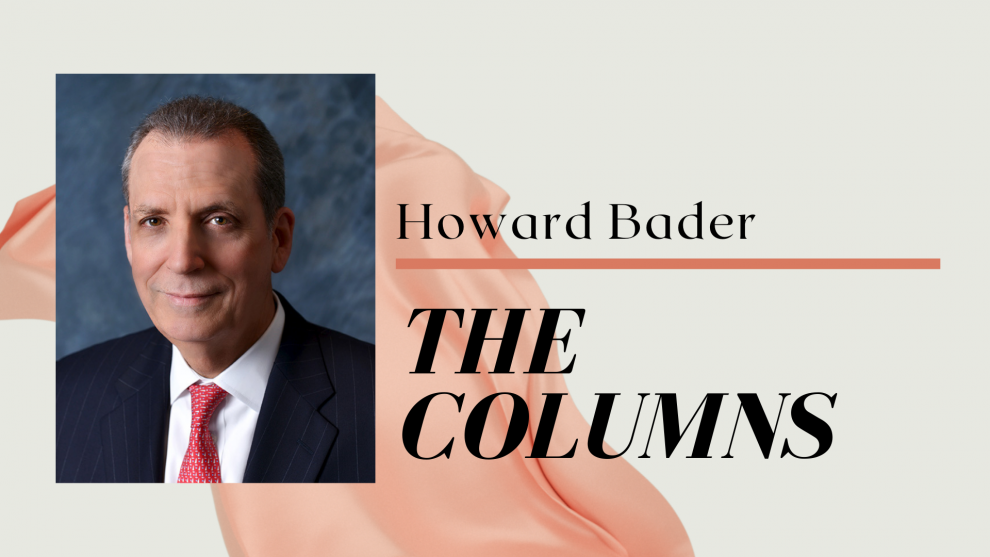 The fashion industry is one of many sectors taking advantage of the SPAC trend. Most recently, a SPAC co-founded by Lululemon Athletica Chairman and former Gap Inc. CEO Glenn Murphy raised $1.2 billion. Another former Gap CEO, Art Peck, is also raising funds for a fashion-related SPAC. His Good Commerce Acquisition Company plans to buy companies that sell apparel, accessories and home goods, along with other products.

“Our objective is to create a next-generation consumer holding company by combining exceptional brands and leadership teams in the apparel and accessories, outdoor, health and wellness, home and other consumer-related industries to create long-term value for our shareholders,” its filing with the SEC states.

How Do SPACs Work?

Before rushing to capitalize on the hot SPAC market, investors and startups alike must understand the risks and benefits of the unique investment vehicle. To start, SPACs are created for the sole purpose of raising capital, usually through an initial public offering (IPO), and using those funds to acquire or merge with an existing private company. SPACs then allow the targeted company to go public without the expense of carrying out its own IPO.

Unlike a traditional company, a SPAC does not have operations — it doesn’t sell anything or provide any services. In addition, its business plan rarely extends beyond a search for a yet-to-be-named target. Accordingly, the prospectus to prospective investors focuses almost exclusively on the experience of the founders and/or management team of the SPAC.

The SPACs sponsors provide the initial capital to form the SPAC. As explained by the SEC, a SPAC IPO is often structured to offer investors a unit of securities consisting of shares of common stock and warrants. A warrant is a contract that gives the holder the right to purchase from the company a certain number of additional shares of common stock in the future at a certain price.

Once the IPO is completed, the management of the IPO has a specified period of time (generally two years) to complete a merger or acquisition. While a portion of the funds is set aside to pay fees and expenses associated with the search for a target entity, the majority of the funds raised through the SPAC’s IPO is placed into a trust. The money is held until the SPAC identifies and closes on a merger or acquisition target. Additionally, it must use at least 80% of its net assets for any such transaction.

Once the SPAC identifies a potential target, generally referred to as an “initial business combination opportunity,” the SPAC’s shareholders have the opportunity to redeem their shares and, in many cases, vote on the initial business combination transaction. SPAC shareholders can elect to remain a shareholder of the combined company or redeem and receive a pro rata amount of the funds held in the trust account. If the SPAC fails to come to terms with a target company before the deadline expires, the IPO revenues are returned to investors in pro rata shares.

Why Is the SPAC Market So Hot?

While SPACs may seem like a hot new trend, the investment vehicle has actually been used for decades. They fell out of favor in the 1980s after being linked to penny stock schemes and other forms of investment fraud, but they have quickly regained legitimacy in recent years. Big name companies that have recently gone public via the SPAC route include Virgin Galactic, DraftKings, Opendoor, WeWork and Nikola Motor Co.

The hot SPAC market is attracting the attention of business leaders, start-ups and investors. For private companies hoping to go public, SPACs can have advantages over traditional IPOs. The transactions can generally be completed more quickly and with less expense than an IPO, which must be registered with the SEC. SPACs also allow private companies to negotiate their own fixed valuation with SPAC sponsors.

Of course, SPACs are not without risks. Most notably, no capital is raised during the transaction. Additionally, the ability of investors to sell off shares of the original public company can negatively impact the stock price. Because the process proceeds quickly, private companies may be ill-prepared for their new compliance obligations as a public company, which can increase legal risks.

Not surprisingly, the surge in SPACs has also caught the attention of the Securities and Exchange Commission (SEC). The SEC has raised concerns about several aspects of SPACs, including risks from fees, conflicts of interest and sponsor compensation, as well as the sheer amount of capital pouring into the SPACs. The SEC’s Division of Corporation Finance and Office of the Chief Accountant have also issued statements emphasizing that SPACs, along with private companies that go public by merging with them, must satisfy numerous regulations. Given that SEC enforcement and regulation has the potential to quickly cool off the SPAC market, it is definitely something to watch.

Howard D. Bader serves as general counsel for clients in a wide range of industries on an international scale. With over three decades’ worth of legal experience, he has represented clients in numerous legal matters, including commercial litigation, intellectual property, bankruptcy and creditor’s rights and mergers and acquisitions, as well as numerous corporate transactions and business law matters.