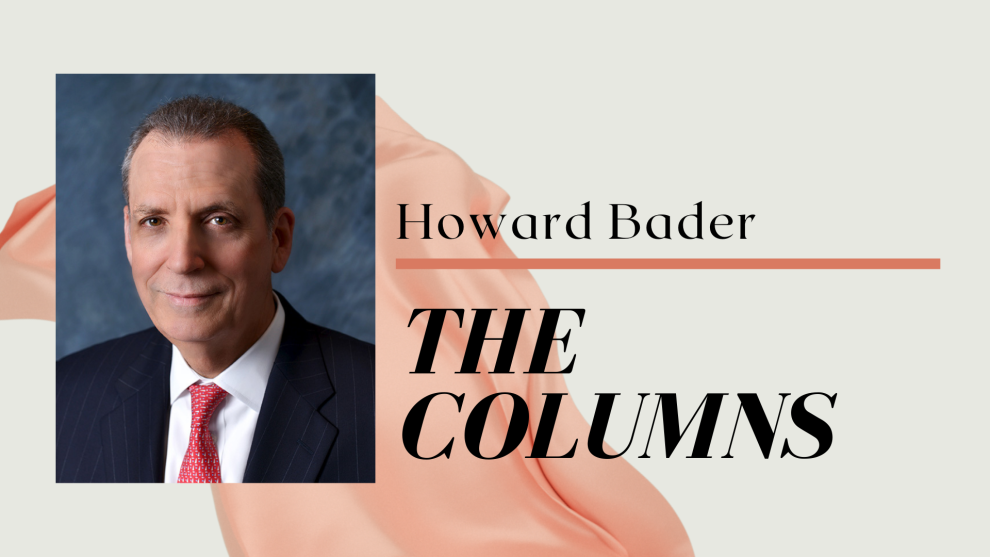 Businesses in the fashion industry should be aware that New York State has significantly changed its fraudulent conveyance law, which governs the rights and remedies of parties who have transacted with financially- distressed businesses. The law, the Uniform Voidable Transactions Act (UVTA), aims to harmonize New York’s fraudulent conveyance law with the U.S. Bankruptcy Code, the Uniform Commercial Code (UCC) and other state laws.

The UVTA represents the first major overhaul of New York’s fraudulent conveyance law in more than 90 years. The state’s prior law, the Uniform Fraudulent Conveyance Act (UFCA) of the New York Debtor and Creditor Law, was adopted in 1925.

While New York law remained relatively unchanged for decades, most U.S. states adopted the Uniform Fraudulent Transfer Act, first promulgated in 1984. The model legislation was amended in 2014 and renamed the Uniform Voidable Transactions Act. In 2019, New York adopted the UVTA, while also authorizing a successful party in an avoidance action to recover attorney’s fees for both actual and constructive fraud.

The goal of the Uniform Voidable Transactions Act is to provide legal remedies to creditors harmed by a transfer of property or an incurrence of an obligation that is intentionally fraudulent, because it was transferred or incurred with actual intent to hinder, delay or defraud creditors; or constructively fraudulent, because the transfer or incurrence was in exchange for less than reasonably-equivalent value, and was made by a financially-distressed debtor/transferor.

Unlike the prior law, the UVTA expressly lists several “badges of fraud” that can be used by creditors to prove “actual intent to hinder, delay or defraud creditors.”

“Fraudulent transfer” has been replaced by the more inclusive “voidable transfer.” “Transfer” is defined as “every mode, direct or indirect, absolute or conditional, voluntary or involuntary, of disposing of or parting with an asset or an interest in an asset, and includes payment of money, release, lease, license and creation of a lien or other encumbrance.”

The general reach-back period for voidable transaction claims is four years, as opposed to six years under the prior law. The statute of limitation is also reduced from two years to one year from the discovery of an intentionally fraudulent transaction.

The Uniform Voidable Transactions Act applies to transfers made or obligations incurred after April 4, 2020, while the old law applies to transfers that occurred before that date. Given the significance of the legal changes under the UVTA, businesses should consult with experienced counsel regarding the potential impact on their legal rights.