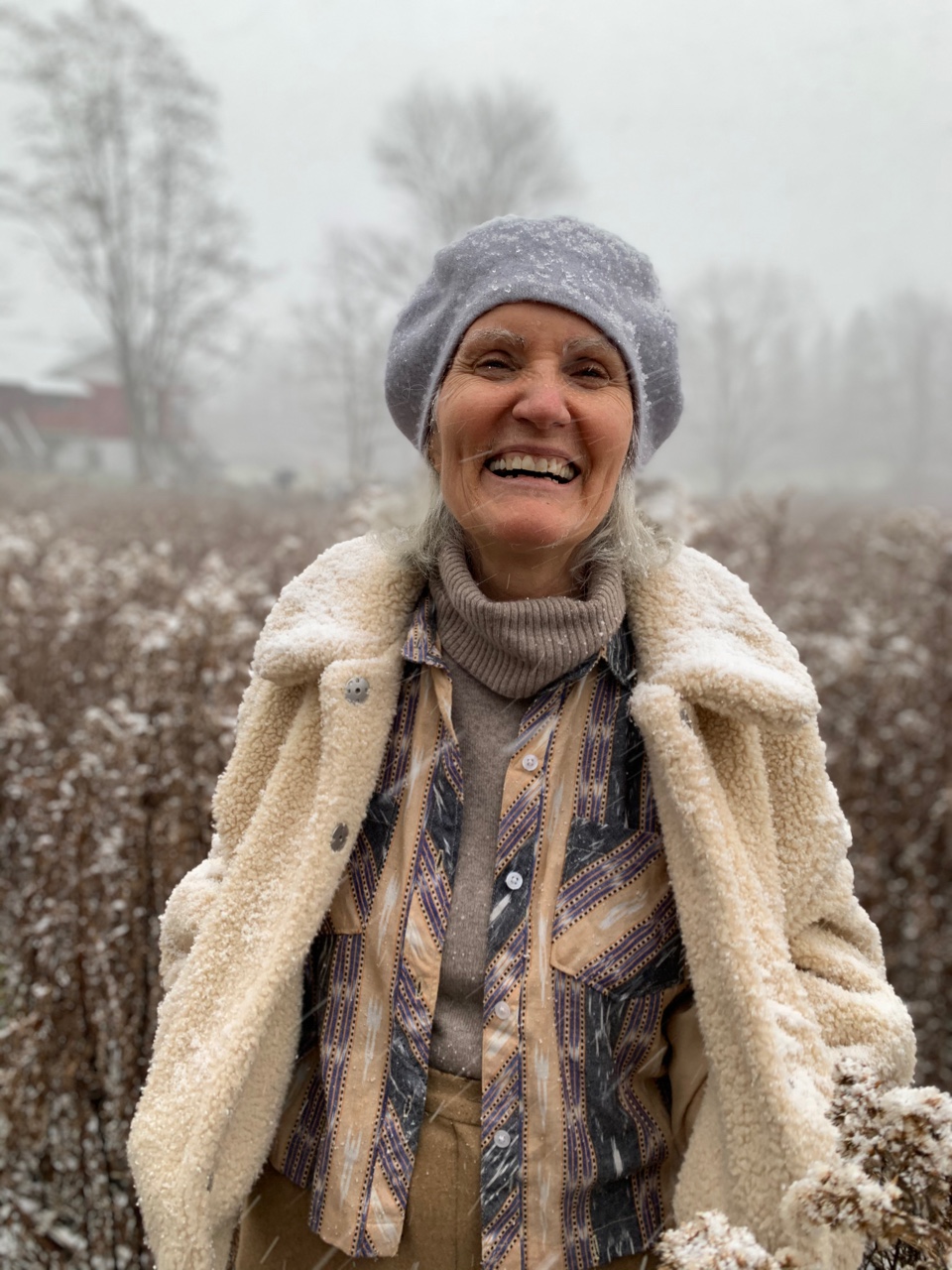 Every brand has an origin story. Kindom’s, the womenswear, menswear and accessories brand, was inspired by babies. In 2006, Kindom Founder Claire Powers’ niece was born. The moment that Powers held her in her arms at a week old, something clicked inside of her. “I knew that I needed to make the world a better place for this little baby, and for all other babies in the world. That became my life mission,” said Powers.

It took her a year to figure out what to do. She played with ideas about quitting her job in the fast fashion world — to work for a non-profit organization to help the environment or humanity — but she wasn’t happy with anything that did not align with her passion for design. She went back to square one and realized that she had to stick with designing and creating, but that she must strive to do it better — which is the philosophy of ikigai, a Japanese concept referring to something that gives one a sense of purpose and a reason for living.

Powers quit her job in 2007 and started her first sustainable fashion brand. “The plan was to use sustainable fabrics, reclaim and recycle the deadstock fabrics, upcycle existing styles and introduce indigenous textiles from tribal artisans into the collection, all of which would be made in the United States,” Powers said.

Unfortunately, the economy crashed in 2008, and although this first brand was gaining momentum quickly and was carried by top boutiques like Fred Segal, it didn’t survive the economic downfall. So she went back into the arms of fast fashion and, unfortunately, its dark abyss of exploitation of the environment and its workers.

Fast-forward years later, after the birth of her first child, Powers was bit by the sustainability bug again — and this time, it was permanent. Armed with more experience, knowledge and an increase in sustainable, conscious and ethical resources, Kindom was born with the same business strategy, and more: to adhere to the United Nation’s 17 Sustainable Development Goals, and today, some of Kindom’s products fulfill 15 out of the 17 goals. Adhering to these goals mean phasing out reclaimed goods and focusing on upcycling existing items, plus continuing the brand’s work with indigenous communities.

The brand’s core value of sustainability impacts all aspects of the production of garments and accessories. Kindom’s branding is compostable, made with natural cotton labels and printed with water-based ink to reduce pollution to the planet and unbleached hangtags that are connected by natural jute twine with a metal pin to avoid the use of excess plastic. When shipping products, Kindom uses recycled poly mailers that are made of 100% recycled content.

According to the most recent United Nations world population estimate, 7.8 billion people live on the planet today. Of those, three billion live in extreme poverty, living on less than $2.50 a day; altogether, about half the world lives on less than $5.50 a day. Assuming the other half can afford to live and buy new clothes multiple times a year, that number would only four billion people.

But, the world now consumes about 80 billion new pieces of clothing annually — 400% more than the amount we consumed just two decades ago, according to The True Cost. What this means is that the fashion industry is producing an exorbitant amount of unnecessary clothing, destined for landfills and incinerators. And since the population who can actually and repeatedly afford to purchase clothing several times per year is actually less than four billion, this means that overproduction and overconsumption is an epidemic of a system that is flawed.

“I believe that each design must have multiple uses in order to be more sustainable,” Powers said. Kindom’s signature style is two-fold: convertible designs that can change into other styles within one garment, and the use of indigenous materials to create modern silhouettes. Made in compliant factories or with her seamstress whom Powers has worked with for 17 years, these special items are seasonless and can be worn in the warmer months or easily layered with other pieces in an existing wardrobe for the colder months.

For Powers, sustainability doesn’t just mean versatility of a garment — it also means the flexibility of a style being worn by different market segments. Some of Kindom’s bestsellers include clothing that are gender-free, age- and size-inclusive and adaptive. With more consumers able to wear a style, that item becomes more sustainable by reducing SKUs rather than having develop and produce more.

“Kindom’s philosophy is to create a symbiotic relationship with humankind and its environment, pushing to achieve a balance in the ecosystem for all living things, because humans are all made of the same elements and building blocks of the universe,” said Powers. “Humans are kind; our interconnectedness means our actions cause effects — whether positive or negative — to the planet and everything in it.”

She continued, “The goal of Kindom is to put some breaks on an industry system that relies on a linear economy built by the Industrial Revolution, and instead, head toward a more circular economy with its foundation on an Ecological Revolution — so all the babies can grow up in a better world.”