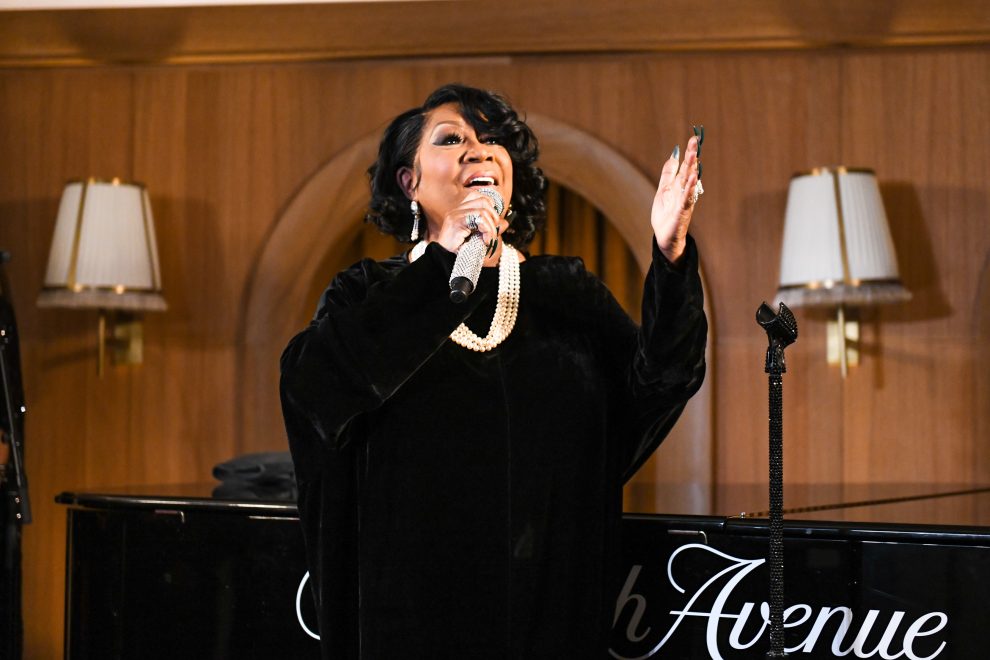 The event raised more than $1.7 million to support the Foundation’s mission to make mental health a priority in every community by increasing understanding, improving access to care, building protective factors and reaching communities that are uniquely affected by mental heath issues. Guests at the fundraiser enjoyed a special performance by legendary Grammy-winning artist and entertainer Patti LaBelle.

“It’s no secret that the past year and a half have posed unprecedented challenges on the physical, emotional and mental well-being of our communities,” said Baker. “With this latest funding, we are well-positioned to support our nonprofit partners that are directly delivering mental heath services to those in need.”

Baker continued, “We are grateful to the many partners who make our efforts possible through their generous donations and look forward to continuing this important work for many years to come.”

In October, Saks celebrated World Mental Health Day (October 10) and National Coming Out Day (October 11) with a multi-faceted digital campaign in partnership with one of the Saks Fifth Avenue Foundation’s nonprofit partners, The Trevor Project, which is the world’s largest suicide prevention and crisis intervention organization for lesbian, gay, bisexual, transgender, queer and questioning young people.

As a part of the initiative, “Queer Eye” star Karamo Brown and Chris Bright, director of public training at The Trevor Project, hosted a virtual event on Saks Live, the retailer’s digital events platform, to raise awareness of mental health issues and to provide support to the LGBTQ+ community. Brown and Bright discussed the importance of celebrating World Mental Health Day and National Coming Out Day among the LGBTQ+ community, and how The Trevor Project serves as a resource for LGBTQ+ youth who struggle with mental health issues.

The Saks Fifth Avenue Foundation also developed a “Mental Health at Work” guide for employees with support from another nonprofit partner, Bring Change To Mind, an organization with the mission to end the stigma and discrimination surrounding mental illness. The guide serves as a tool to support a culture of openness and support, the Foundation said, and provides resources and guidance for Saks employees to support their wellness, to become an ally to a colleague and to demystify paths to conversations surrounding mental health.