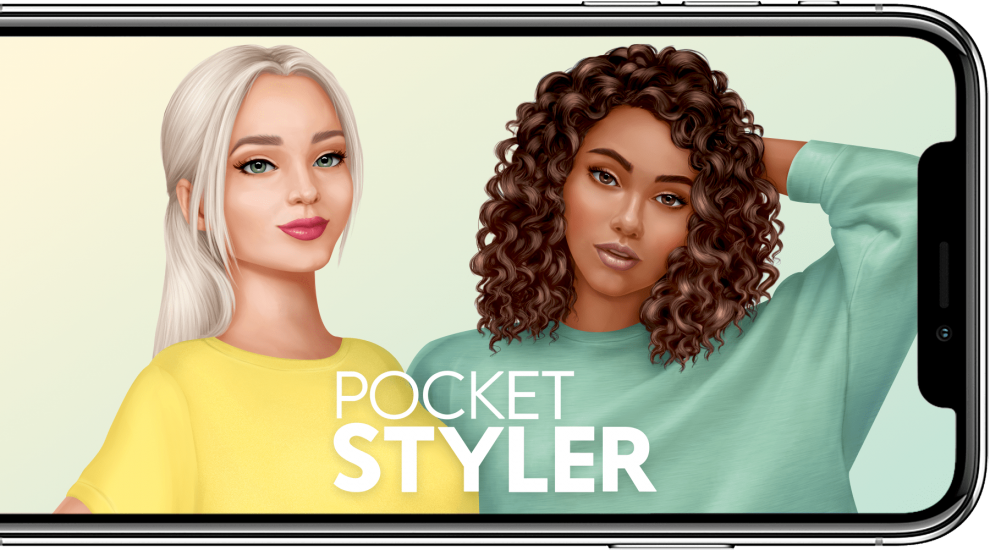 With the metaverse, the COVID-19 pandemic and climate change, fashion designers have turned to digital platforms for releasing their pieces, according to NPR. As outlined in a Vox article, Louis Vuitton, for example, has designed a set of skins for the MOBA video game League of Legends. As virtual clothing becomes more accessible to the average user, fashion could be-

come a more sustainable industry by allowing people to explore their style without needing to buy physical items.

How Digital Clothing Tackles Sustainability Issues in the Fashion Industry

Despite brands incorporating “green policies” to reduce harm to the environment, the fast-paced nature of the fashion industry causes it to be one of the biggest pollution-spreading sectors in 2021, as reported by Eco-Jungle. However, rapid digitalization occurred within clothing companies as they failed to meet manufacturing goals as a result of the pandemic, which paved the way for virtual clothing.

Brands turned to mapping out initial drafts virtually, only physically crafting the clothes once a design has been settled on. In turn, as reported by ProSoft VR, the manufacturing process of one simple dress reduced environmental costs by around four times.

“As items go out of fashion and new trends pop up, a cycle of environmental harm is created. Old items end up in landfills, while the creation of new ones emit massive amounts of CO2 and deplete water resources. Games alleviate this burden, as unworn pieces may simply be deleted and replaced by other items with substantively less impact,” said Victoria Trofimova, CEO of Nordcurrent, the biggest game development company in Lithuania.

Also a production company, Nordcurrent is known for such video games including “Cooking Fever,” “Murder in the Alps,” “Airplane Chefs” and “Sniper Arena.” Focusing on freemium and casual games, the company created over 50 games since 2002, attracting more than a half-billion players worldwide.

While not completely impact-free, digital clothing items save around 3,300 liters and produce 97% fewer carbon emissions per item, compared to their physical counterparts, reported by TG3D Studios. By satisfying the need for engaging with new trends, consumers will likely be more mindful when buying physical pieces, reducing harm in the long term.

“Real-life clothing items increasingly find their way onto digital platforms. With famous designer houses joining the trend, virtual wardrobes are becoming more similar to ones in real-life,” said Trofimova. “By emulating clothing, users may explore trends, styles and brands without needing to purchase physical pieces, and therefore reducing the environmental impact of the fashion industry,” she continued.

As an article published by Deseret News noted, the trend is significantly supported by video games, as character customization becomes an integral part of an immersive experience. Games such as Pocket Styler — a competition video game set in the modern world of fashion influencers — allow the player to fully customize their avatar’s look with different clothing and accessories that can be found in real-life stores.

“People may express themselves using Pocket Styler by transferring their particular tastes and preferences to the virtual version of themselves. Players may take their time developing a personal sense of style, which is difficult to achieve in real life as trends change and are phased out of stores rapidly,” explained Trofimova.

With digital fashion only becoming increasingly popular, a new, sustainable route for the industry is coming into view. By playing with style on virtual platforms like video games, people may still express themselves and be creative using clothing — with minimized detriment to the environment.