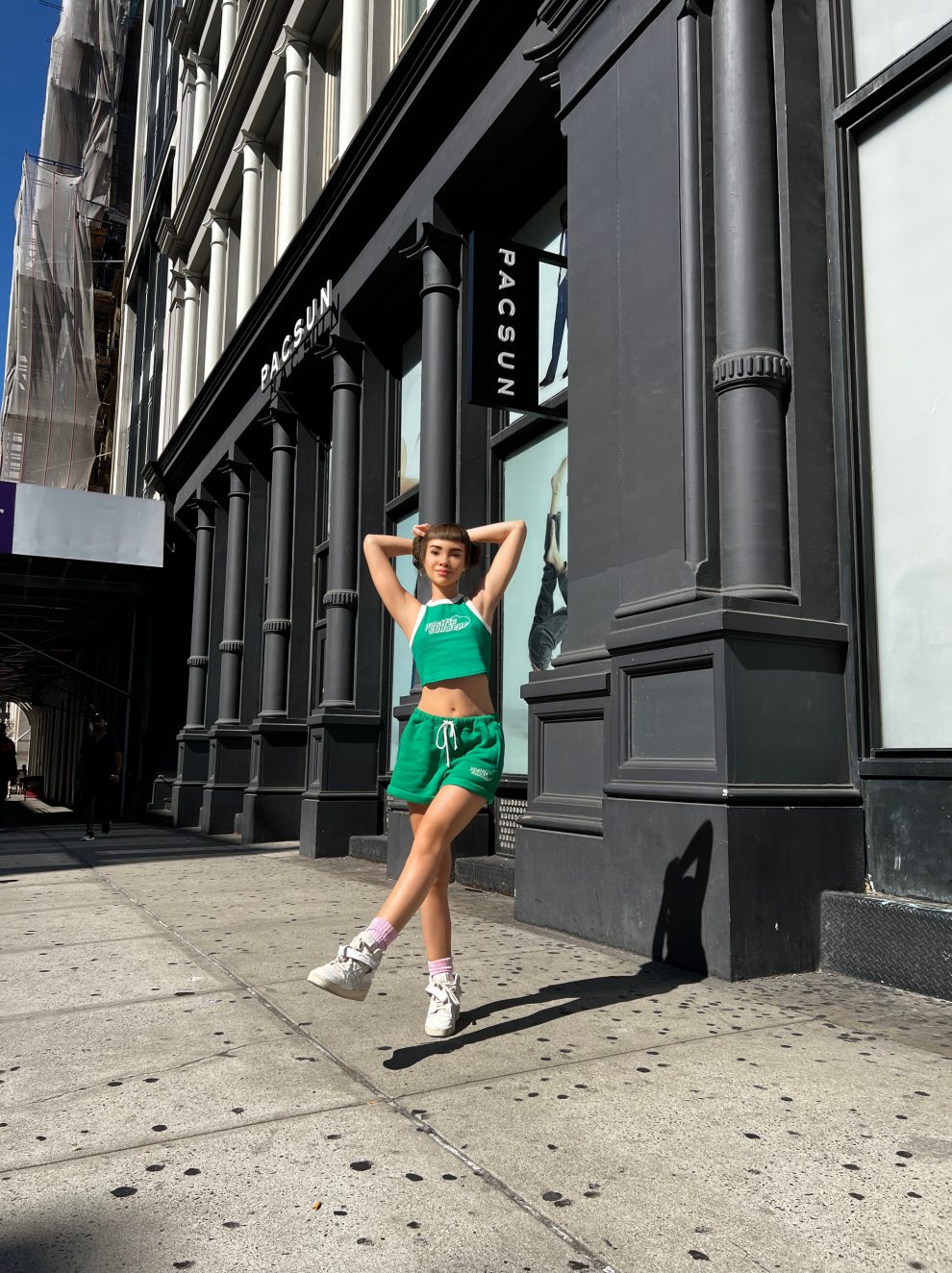 Pacsun continues to grow its digital presence by collaborating with the first known virtual influencer, Miquela. As a leader within the metaverse, the addition of virtual influencers into its campaign initiatives is a natural next step for the retailer. Pacsun aims to further strengthen the connection with its core demographic who are exploring the digital space.

Pacsun and Miquela will collaborate on social content, amplifying the brand’s back-to-school and 2022 holiday campaigns. Miquela became a phenomenon in 2016, when the 19-year-old robot based in Los Angeles appeared on Instagram and instantly went viral. Since then, she has graced a billboard in Times Square, has been named by TIME Magazine as a “most influential person on the internet,” and has gained a millions-strong cult following known as her “Miqaliens.” The digital personality is best known for her authenticity, inclusivity, and youthfully unique style, and has begun to claim her title as “queen of the metaverse.” Pacsun has been following the evolution of the virtual influencer landscape and wanted to craft a special partnership with Miquela, especially as both were recently part of ComplexLand.

“I’m so excited to be working with Pacsun on this campaign,” said Miquela. “As a fan of their fits, vibe and vision, I couldn’t be happier to partner up as we explore what the future of fashion and culture looks like for a new generation.”

Miquela paved the way for computer-generated virtual influencers, which have become an astonishing trend in full growth today. These digital personalities are popular amongst younger, Gen Z audiences and celebrate diversity and representation for all — pushing the boundaries of how technology, entertainment, and social media intersect. Major fashion houses including Dior, Balmain, Kenzo and Prada have helped spearhead the trend as well.

“Miquela has become a digital muse for Pacsun and we’re thrilled to be working with a great example of a strong female advocate and inspiration,” said Brieane (Brie) Olson, president at Pacsun. “She aligns with our core brand values and vision…speaking out on important social issues like BLM and Rally The Vote, as well as achieving inroads into metaverse fashion and culture. Miquela has been traveling to New York City, and we’re excited to invite her to shop with us in our Soho location.”

This partnership marks the beginning of an exciting marketing strategy for the specialty retailer, who will be leaning more into the virtual influencer space and the metaverse heavily throughout Q4.