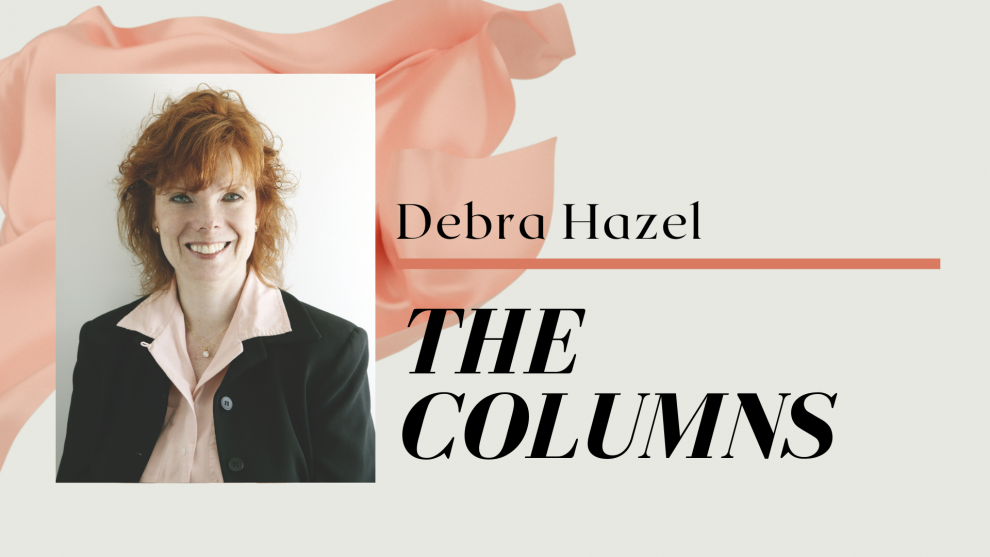 Experiential retail is coming back strong, with escape rooms, tennis clubs and even in-store tech repair/coffee shops being announced. But fashionistas should take heart, with announcements of flagships opening or coming soon.

All About Apparel and Accessories
Isabel Marant unveiled her two-level flagship at 677 Madison Ave., replacing her location on East 67th Street. At press time, a grand opening event was scheduled for early this month.

Aritzia will open a two-level flagship at 115 Fifth Ave., taking spaces once occupied by Victoria’s Secret and current home to Madewell. Swedish fashion label Toteme has come to 49 Mercer St. Undefeated, which sells sneakers, will make its east coast debut at 75 Kenmare St.

Value grocer Lidl has signed leases at Queens Place Mall in Elmhurst, Queens and at 120 Fifth Ave. in Park Slope, Brooklyn. Both stores are expected to open in 2024.

Chick-Fil-A has signed a 20-year, 6,000-square-foot ground lease at 1573 Flatbush Ave. in Brooklyn, for its first ground-up, standalone location in the city. McDonalds, which shuttered its massive Times Square location on 42nd Street in 2020, will return to the area at 661 Eighth Ave.

Glossier’s been busy — the brand has committed to open in select Sephora stores, and told WWD that it will reopen its SoHo flagship in 2023, as well as a Williamsburg location on North Sixth Street.

I Don’t Wanna Grow Up

Macy’s is expanding its partnership with WHP Global to bring Toys R Us to every Macy’s store in America this holiday season. The rollout, which began in July and continues through October 15, will range from 1,000 square feet to 10,000 square feet in flagship locations in Atlanta, Chicago, Honolulu, Houston, Los Angeles, Miami, New York and San Francisco. The in-store displays will feature playful colored fixtures as well as hands-on demonstration tables for customers to interact with various toy assortments. The shops will also feature a life-size “Geoffrey on a Bench” photo opportunity for families. To celebrate the openings, all Macy’s stores will host nine days of in-store events, beginning October 15 through October 23, which will include family-friendly activities and daily giveaways from brands like Barbie, Lego and more.

Solana Spaces has debuted the world’s first permanent physical retail, educational and community space dedicated to Web3 at The Shops at Hudson Yards on Level 2, in Manhattan. Visitors will find tutorials on programming and experiences for new entrants into the crypto-technology industry, often offering unique rewards for participation. Experiences right now include: user onboarding with Phantom Wallet, Solana’s largest self-custody wallet app; digital tutorials in partnership with Orca, Stepn, Solana Pay, Metaplex and Magic Eden; Solana Saga, Solana’s flagship Web3 mobile phone, for customers to preview in person; an interactive art installation that features a data visualization of what is happening on the Solana Blockchain in real time; Solana 101, an educational presentation on Solana’s technology; an NFT Gallery and limited-edition merchandise featuring new collections every month and a full retail store with exclusive merchandise and NFT collection drops.

Tech repair can now come with a caffeine boost at selected Walmarts, as Techy’s has launched Techy Cafes in store. Inside Walmart, customers can visit the care for a cup of coffee, espresso, snacks and more while they inquire about electronic repair services. The Techy franchise has Techy as well as Techy Cafe inside Walmart throughout the country.

Samanea New York in Westbury has signed a lease with Ryco’s Escape Room & Lounge, an entertainment destination offering an immersive experience with four escape rooms and a bar/lounge area. The 4,297-square-foot space will be located on the property’s second level. Co-owners and Long Islanders Ryan Clifford and Dakota (Cody) Oher are escape room enthusiasts who have collectively completed over 250 escape rooms across the U.S., Canada and Mexico. Ryco’s is expected to open in early 2023.

Court 16, a contemporary tennis company, has taken its third tennis club in the City at 28 Liberty in Lower Manhattan, to open at year-end.