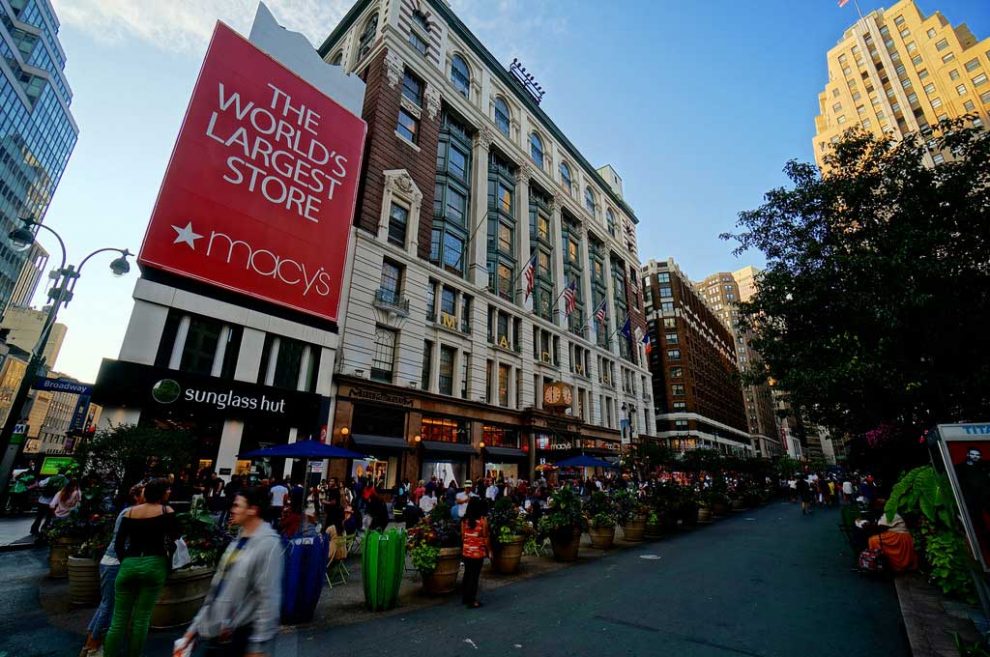 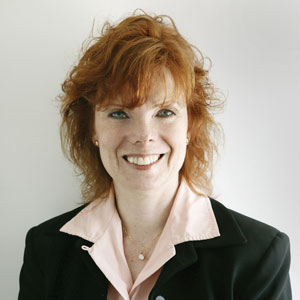 Rent decline may be the real miracle on 34th street

As if we don’t have enough development going on at Hudson Yards, more may be on the way along the 34th Street corridor – just look up as well as around.

The New York Post reports that Hudson’s Bay Co. is considering building a luxury glass-and-steel tower above the Lord & Taylor flagship, adding office spaces and apartments to the century-old retailer. Last year, the Post reported that Macy’s was considering a tower or two of offices or hotel space above its 34th Street store. (Don’t forget that in the ever-shrinking world of department stores, Hudson’s Bay approached Macy’s with a takeover bid earlier this year, and is pursuing an acquisition of Neiman Marcus.)

With the sector still struggling, it’s not surprising that department store owners are looking to maximize the value of their properties, and many have been doing so in the past few years. In 2015, Hudson’s Bay formed HBS Global Properties, a $1.7 billion joint venture with Simon Property Group involving 42 department stores, then sold some of its stake to three institutional and private equity investors for $533 million. It also formed a similar joint venture with RioCan Real Estate Investment Trust for Canadian stores.

Macy’s has retained Brookfield Asset Management to create a development plan for some 50 pieces of real estate, including land it owns and sites it leases. Recently announced were plans for The Wheeler, a 10-story addition to the Brooklyn unit, adding more than 600,000 square feet of office space to Fulton Street. Sears Holdings, arguably a real estate management company that sells the occasional appliance, sold a significant chunk of its owned real estate, including 40 percent of its company-owned locations, to Seritage Growth Properties, a REIT formed by the retailer.

These are not the first time that a retail owner has tried to monetize real estate. More than two decades ago Tiffany & Co. sold its air rights for the construction of Trump Tower. Some 10 years ago, activist Bill Ackman invested some $2 billion in Target stock, then encouraged the company to spin off its real estate holdings. He exited the investment after failing to do so.

A decade, however, is a very long time in retailing today. Department stores face ever-increasing issues with e-commerce, while the value of urban real estate continues to rise. Hedge funds have begged Macy’s to consider selling its real estate; in 2016, hedge fund Starboard Value valued the property at close to $21 billion, higher than its current stock value, largely due to its presence in A-plus malls and city flagships. We’ll see how many more retailers sell off their real estate as time passes.

Meanwhile on 34th Street, traditional retail leasing activity is taking place, as well. Speaking of Target, it has announced a small format store to open at 112 West 34th Street later this year (followed by units in the East Village and Hell’s Kitchen in 2018 and 2019, respectively). The two-level, 43,000-square-foot shop will anchor an Empire State Realty Trust retail center that also will include Sephora and Foot Locker.

The “flexible format” prototype will focus more on grab-and-go food, cosmetics, apparel and smaller housewares, perfect for tourists and commuters given the proximity to Penn Station. A CVS pharmacy also will be incorporated. Another question, though is how it will affect other retailers in the area, including Macy’s, JCPenney and Kmart, which offer general merchandise within blocks of the store.

Don’t forget the reports from last fall that television shopping channels QVC and HSN have been scouting floor locations on the boulevard; both operate outlet stores close to their Pennsylvania and Florida headquarters. And Amazon, which operated a holiday popup on 34th Street, reportedly is looking to return on a permanent basis.

There will be some opportunities – bebe, located at 1 West 34th, is closing all of its stores nationwide to focus on its online business, freeing up that space. Asking rents have declined, according to the Real Estate Board of New York, from $834 per square foot in fall 2015 to $745 per square foot a year later. So perhaps Herald Square will become marginally more affordable.

Maybe that will be the real miracle on 34th street.