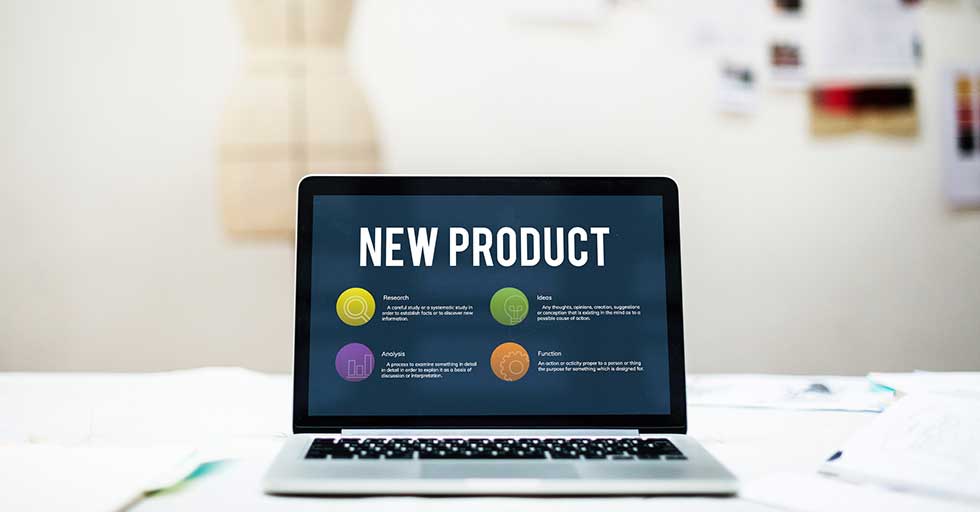 Much has been made of recent failures in the retail sector. While the bankruptcies of companies like Toys “R” Us, J.C. Penney, Macy’s, and Sears do mark a shift in the market, a closer look at these trends indicates that planning for its demise would be premature. Retail is certainly changing, though, and that creates new opportunities for real estate developers and investors.

The Evolution of Retail

Warren Buffett sold off almost all his shares in Walmart and, in an interview with CNBC, noted that retail was “too tough” an investment for him, and, referring to Amazon’s dominant market presence, said that “the online thing is hard to figure out.” The narrative for this shift has always been that e-commerce is slowly and steadily eroding brick-and-mortar stores. But does this narrative hold water?

One problem with this argument is that it attempts to draw conclusions about a varied field of businesses instead of digging deeper into the statistics to see where the problem is. Some industries are less impacted by competition from online retailers. Thus far, Amazon and its contemporaries haven’t found an adequate way to completely replace warehouse clubs, supercenters, motor vehicles and parts stores, or food and beverage stores. These and several other industries resist a digital shift, either for reasons of shipping or simply because it’s in a specialized field so that the expertise of the employees at the store is helpful to the average consumer. The only categories of retail that have seen a true drop in employment have been department stores (which has been steadily falling since 2012) and, to a much lesser extent, electronics and appliance stores. These failures might, in fact, come down to competition with online options—the shopping experience for certain goods, like a box of staples or an electronic device that can both be researched online and is practically guaranteed to be functional and come with a set of preset features simply isn’t compelling enough to necessitate a trip to the store.

While mall closings have increased, that doesn’t necessarily precipitate a total loss of business for a company or industry. Neil Dutta, the head of economics at Renaissance Macro Research, argues that we should “take the ominous reports of retail’s demise with a grain of salt. Yes, e-commerce has displaced many retail jobs, causing some very visible damage, such as empty malls. Retail employment continues to rise, and the bad news is largely priced into the market.” E-commerce plays a big role in the retail market today, but the U.S. Department of Commerce census indicated that, in 2017, e-commerce was responsible for only 8.9 percent of the nation’s $5 trillion in retail sales. There’s also a blending of e-commerce and brick-and-mortar occurring, as Amazon’s purchase of Whole Foods and the creation of Amazon Go stores indicates. Simultaneously, Walmart, Target, Sephora, and Nordstrom have begun offering e-commerce services like store pickup, same-day delivery, and concierge services to directly compete with Amazon. It’s clear that brick-and-mortar retail is still quite healthy.

Mixed-use developments have gained a lot of traction in the new retail environment. By combining residential and commercial properties, the value of both sections is magnified. For instance, if a set of apartments are built over a grocery store, the convenience for renters will increase demand for those apartments and ensure a steady stream of regular customers for the grocery. This convenience is a strong answer to the convenience of e-commerce, particularly for those who live near urban cores. As Chris Polychron, the president of the National Association of Realtors, noted, “Realtors don’t only sell homes, they sell neighborhoods and communities.” A mixed-use development makes any community that much more convenient and walking-accessible, and they’re usually located in densely-packed areas with a lot of additional amenities within walking distance.

In addition to better exposure to customers, mixed-use developments also come with less risk. Because mixed-use developments offer the best of the commercial and residential worlds, they’re a diversified investment on their own and may resist either a commercial or residential downturn. These developments are also in demand in a variety of mid-sized and smaller cities, like Nashville. Robert Bach, the chief economist for Grubb & Ellis, argued that “city governments in smaller markets will stretch to get these mixed-use projects even more than in primary markets because they’re gung-ho on building up pedestrian activity and 24-hour downtowns.” Moreover, since a mixed-use project inherently taps into multiple absorption streams, a well-planned development is easier to lease, particularly in secondary or tertiary markets where leasing activity isn’t as active.

However, mixed-use projects aren’t for everyone. Success in a project like this often means meeting location-specific demands, and without having applicable knowledge of an area, it can be difficult to make an informed decision, which has already had an influence on the developers seeking these projects. Bach observes that “A lot of these types of developments get done by local developers: people who see an opportunity that the big developers don’t really see.” However, with local guidance or enough knowledge, these can be very lucrative developments that will stand strong for years to come.

An invaluable asset in this retail environment is the last-mile warehouse since it ties directly to the rise in e-commerce. The focus on day-of delivery means that retailers need to have warehouses near, but outside of, every metro area. The aim with last-mile warehouses is to keep supply chain costs low while also facilitating fast delivery times. Companies also look for locations with low traffic congestion, plenty of room for employee parking, and easy truck access. The demand for these properties is extremely high. Patricia Kirk, with the National Real Estate Investor, writes that “with e-commerce sales poised to grow by more than 10 percent year-over-year, to $491 billion in 2017, e-commerce companies will require an additional 50 to 60 million square feet of warehouse distribution space this year alone.” Employment and rent prices have spiked for last-mile warehouses over the past few years—in the last quarter of 2016 alone, the rent for small- to mid-sized warehouses jumped over 10 percent.

According to John DeGrinis, Colliers senior vice president in the San Fernando Valley submarket, “Building multi-story warehouses is the only alternative for increasing last mile distribution space in highly populated urban areas like Los Angeles and the Bay Area as e-commerce sales increase.” Given the high demand and increasing lack of supply for such properties in major metro areas, such a development would prove to be in high demand, but such structures will cost three times what a one-story structure would cost. In smaller metro areas, traditional one-story warehouses are still competitive, which helps private investors stay in the game.

Retail is alive and well. The landscape of the retail market is in flux for certain industries, though, presenting new and unique opportunities for real estate developers and investors. Mixed-use developments and last-mile warehouses will prove to be lucrative investments in the current climate, but both will require careful analysis of local market conditions and demographic trends in the area.