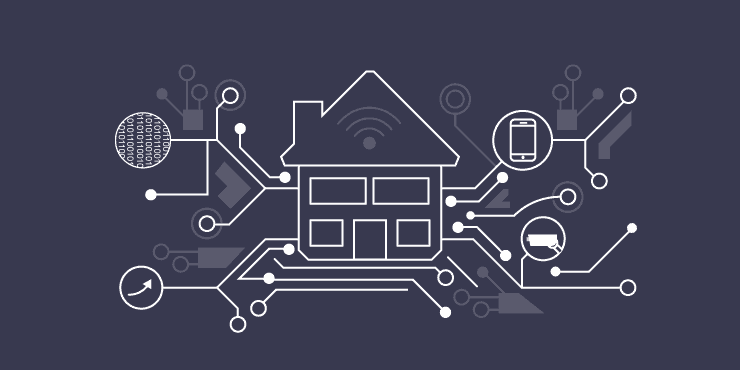 How you buy or rent property – and how others sell or lease it to you – is in the midst of dramatic change, the kind perhaps not seen in the real estate world since the birth of the skyscraper in the 19th century.

The reason: property technology or “PropTech,” which is a collective term used to define startups offering technologically innovative products or new business models for the real estate markets.

PropTech could even alter who wins and who loses in the real estate profession.

“Some who don’t embrace real estate technology will be dragged along, forced to up their game by vendors and clients,” said Aaron Block, co-author with Zach Aarons of “PropTech 101: Turning Chaos into Cash Through Real Estate Innovation,” available on Amazon. “They may discover one day that they are well behind the competition. Some of them won’t survive.”

Block and Aarons, co-founders of MetaProp, a leading PropTech venture capital firm, say that PropTech is creating far-reaching change for the real estate industry that’s comparable to what happened in the late 1800s when innovations in construction technology helped make building skyscrapers possible and profitable.

“The ways in which real estate gets bought, sold, leased, financed, appraised, designed and managed already have changed dramatically in recent years,” Aarons said. “And you can expect PropTech to drive even more changes, and at a fast pace.”

Block and Aarons say that’s a good thing for consumers, for the industry – and for those working in real estate who are willing to adapt. Some of the many changes and benefits PropTech is creating are:

Energy Savings
One key benefit of PropTech is the potential cost savings involved with energy.

“Detailed data about how a space is used, lighted, cooled, and heated, and the ability to automate or remotely control the built environment, make for a powerful combination,” Block said. “This sort of information and analysis moves landlords and management closer to the customer, allowing them to present real estate as a service, not a product, which increasingly gives them an edge over the competition.”

Availability of Data
The growing transparency and availability of real estate data has a democratizing effect and makes providing good service more important than ever, according to Aarons.

“Much of the commercial brokers’ value used to lie in their relationships with other brokers and their access to information,” he said. “Residential sales agents were hired in part because they had deep local knowledge and exclusive access to a jealously guarded multiple-listing service.”

As technology makes such information readily available, those who can differentiate themselves in such areas as good deal-making skills and smarter strategies stand to make more money, he continued.

Efficiency
In the past, commercial real estate brokerages had to spend a lot of time and resources gathering information and plugging it into spreadsheets. Now they can devote that time to deeper market analysis, planning, and strategy, Block explained. Meanwhile, residential sales agents who are willing and able to adapt to innovations will have the means to replace their exclusive access to the MLS with perhaps something better – a forward-looking online advertising strategy, a suite of powerful digital tools, and a comparative marketing analysis that harnesses data in ways their competitors’ CMAs don’t.

“The fact that real estate managed to insulate itself from technological advances and innovations for longer than most industries only means that the pace of change is that much faster now,” Aarons said. “The good news is that, for those willing to embrace innovation, there is a future rife with opportunity.”

Aaron Block, co-author with Zach Aarons of “PropTech 101: Turning Chaos into Cash Through Real Estate Innovation,” is co-founder and managing director of MetaProp, a leading PropTech venture capital firm. Previously, he was chairman of Chicago-based BayRu, the U.S.-Russian -commerce company. Prior to that, he was an executive running the Chicago region of global commercial real estate services firm Cushman & Wakefield.

Zach Aarons was one of the top angel investors in PropTech before co-founding MetaProp, where his team has funded more than 60 start-ups. Previously, he worked as a commercial real estate developer with Millennium Partners; an investor at ENIAC Ventures;  and as the founder of Travelgoat, a walking-tour company. He is a professor of PropTech at Columbia University.