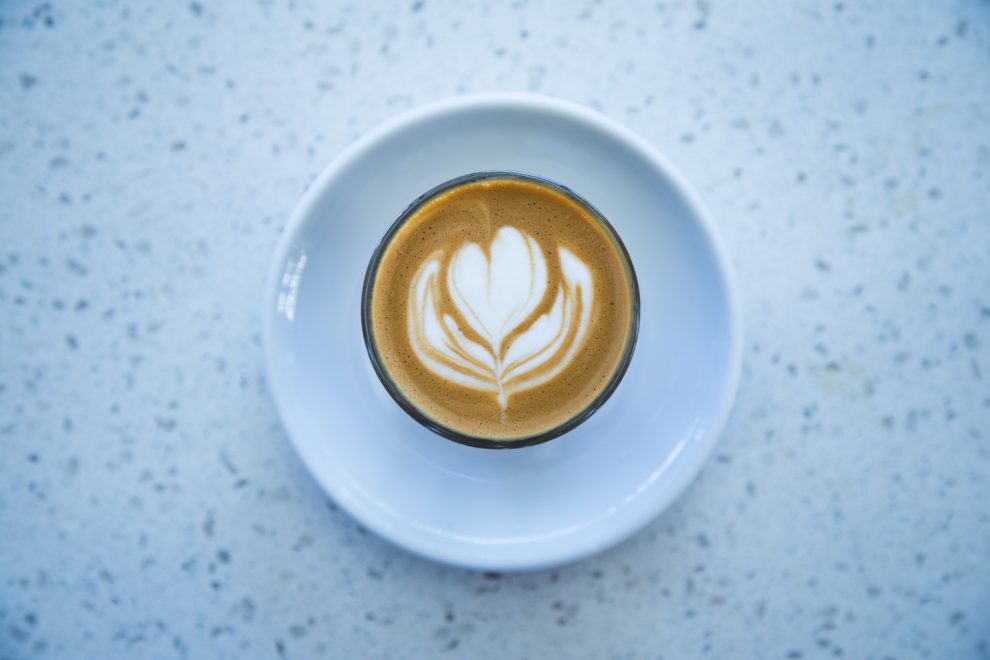 While I was walking from the Union Square area into Soho late in December, it was hard to avoid noticing a lot of vacancy. It wasn’t my imagination. The number of chain stores in New York City dropped 3.7% in 2019 over the previous year, according to the Center for an Urban Future’s “State of the Chains, 2019” report.

The report paints a portrait of a city increasingly dominated by coffee chains, with a westward geographic shift for specialty retail in Manhattan.

The 316 retailers listed in the 2018 report reduced their total footprint by 304 locations, spread across all five boroughs. And more of the city’s store counts are shrinking. Last year, 114 retailers reduced their footprint, compared with 76 retailers that saw a net gain. To be fair, some of these numbers are a bit skewed: Payless closed all 71 shoe stores after filing for bankruptcy, Petland Discounts exited their 60 stores and Mattress Firm shuttered 20 locations alone. But this is a trend that has been going on for some time, as the city continues to recover from a rent bubble. Rite Aid now has just 119 locations, down from 177 last year, and once legendary Ricky’s has just two stores, down from a high of 27 units in 2014. GNC, which also peaked in 2014 with 156 stores in the city, now has 99 locations.

“We first observed significant declines in the number of national retail locations over the past two years, with most decreases concentrated among merchandise retailers: chain stores selling clothing, accessories, cosmetics and other household supplies,” the report noted. “Even amid that pullback, our research showed that food retailers continued to grow across the five boroughs through 2018. But this year we see notable declines among both merchandise retailers and food chains, with broad-based declines among fast food restaurants, pizza shops, juice bars, ice cream and yogurt chains, and bakeries.”

These include Subway (a net loss of 43 locations), Golden Krust (down 15), Little Caesars (down 11), Baskin Robbins (down 10), Two Boots Pizza (down 7) and Au Bon Pain (down 6) , among others. Caffeine and healthier options, however, continue to grow. Already the largest chain retailer in the city, Dunkin’ Donuts grew by 12 locations and Starbucks by 24 units. Dig Inn expanded by six locations, with Sweetgreen close behind with a gain of four.

Manhattan remains the dominant borough for retail — 175 retailers have more of their stores in Manhattan than any other borough, and 86% of the retailers with locations in the city have at least one unit there. But where retailers are locating is changing. The opening of Hudson Yards last year saw the 10001 zip code (also home to Manhattan Mall and Herald Square) post the highest gain in the number of national chain stores in the city. As a result, the area also is now home to the highest number of national retailer locations in NYC, topping the Staten Island Mall. And 53 national chains, including Papyrus and Bluemercury, don’t have stores in any other borough. (As a native Brooklynite and current Queens resident, I am righteously indignant, though the report also notes that, believe it or not, five retailers are exclusive to Queens: H-Mart, Chico’s, Curves, True Religion and Original Soupman.)

The Empire Outlets debut in Staten Island resulted in gains for the borough — the zip code for St. George saw an 11-store increase. Interest grows in the Bronx. Just 151 of the 316 national retailers with NYC locations have a store in the borough, but that’s up from 148 last year.

Just as interesting as who’s opening and closing is what companies the survey adds each year, giving an indication of what’s expanding. This year’s newcomers — Madewell, Aritzia, Flywheel Sports, Rumble, Louis Vuitton, Bluestone Lane, Paper Source, Ashley Furniture, Enterprise and Milk Bar — could be an indicator of where retail continues to go. Meanwhile, it deleted a record 18 chains — including Crumbs Bake Shop, Aerosoles, Nine West, Radio Shack, Bare Minerals, Toys R Us and Brookstone — as they closed all locations in the city in 2018.

When the openings will balance the closings is anyone’s guess. Meanwhile, there’s plenty of space available, as any casual walk around the city will reveal.