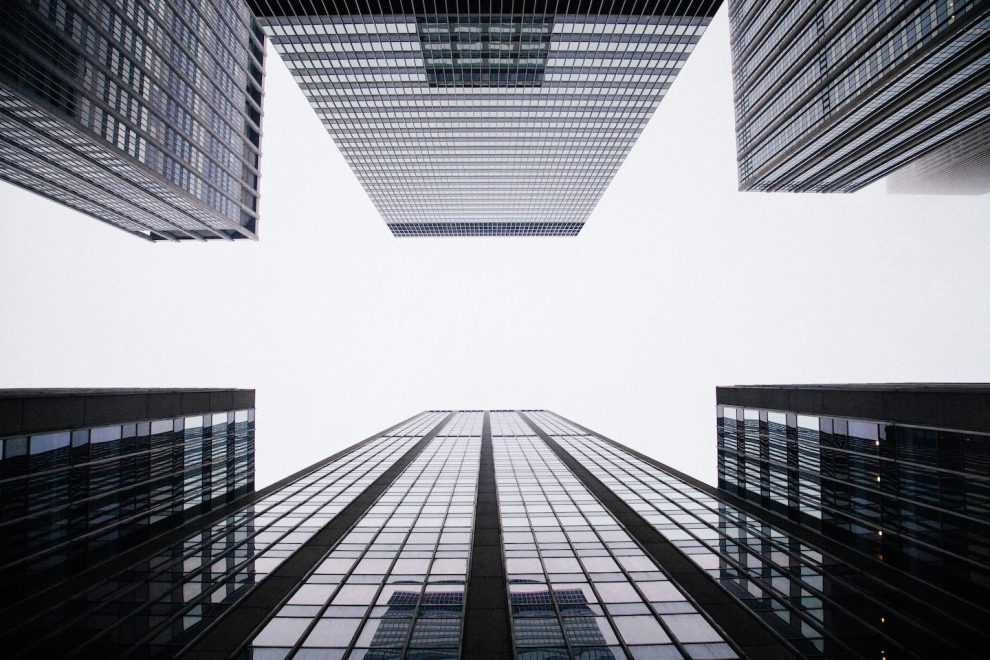 Walter Marin was born in Latin America but grew up in New York. The son of an immigrant cabinetmaker, he was raised with an appreciation for craftsmanship that led to his life-long love of the built environment. He completed a BS/BA in Architecture in 1982 and worked with well-known architectural design firms, including the Howard Golden firm, prior to establishing Marin Associates in 1985. Upon obtaining his architectural certification, Marin converted his growing firm into Marin Architects, which has since developed a strong roster of repeat clientele. Ever community-minded, Marin serves as the vice chair of the National Hispanic Business Group and the Bronx Community College Foundation Board. Marin is NCARB-certified.

How long have you been in the industry?
37 years.

What brought you into architecture and design?
When I was about 12 years old, my parents had a cocktail party and two cool-looking guys walked in. They told me they were architects, and I asked, “What’s that?” They were very creative individuals. And it was logical because my dad was a carpenter, so that was in my blood. Then, just before I started college, I took a test, and it told me I’d chosen the right profession — I think destiny had more to do with it than my decision.

What advice would you give someone just getting started?
My son is at Cornell studying to become a structural engineer, and my daughter is at Johns Hopkins. I tell them that it’s something that you have to love. You don’t do it for the money. You do it for the art and what you contribute to society.

Who influences you?
Growing up, Frank Lloyd Wright had a lot of influence on how I feel about architecture. He was someone who dealt very much with human scale, and how I relate to space is on a human scale. His architecture looks like it was done last week.

How do you see architecture growing going forward?
You may remember that in the 1990s, we had a lot of affordable projects that now we can see were not attractive. At the time they were trying to be creative but it didn’t work because of the economics. In the present environment, affordable housing is busy again, and we’re seeing architecture that doesn’t look like affordable housing. Architects and owners have become more conscious about using products like different façade finishes so people will want to live in the buildings.

However, we’re strong believers in brick. Take a walk from 59th Street to 100th Street on Central Park West. It’s all brick. There’s a timeless aspect to it. Like everything else, we try to do a balance between the two.

Given the new innovations, is this a golden age for architecture?
We’re seeing a lot more curvature, buildings with a lot more angles to them. There’s a building along the High Line where the entire building is twisting. How do you do those construction drawings? Revit and other programs allow us to create those so the buildings can be constructed, and the products themselves are adjusting to these unusual curves. We’ve started to be much more than historical brick, wood, steel and concrete. We’re spending a lot of time understanding these innovative systems because they reduce the costs of projects.

What keeps you up at night?
We’re fortunate — or unfortunate — enough to have ridden three bad recessions. We happen to be the biggest indicator of where the market goes. During the recession of 2008, we focused heavily on the nonprofit world, for example. I always look at the types of tenants [who are expanding] so we never fall into a recession.

Whose work do you admire today?
One is Santiago Calatrava [the Spanish architect whose works include the World Trade Center hub and the Olympic Sports Complex in Athens]. Some of his work just doesn’t look real — talk about innovation. I also really like the work of Richard Meier. It has a simple, light feel to it. To a great extent, I feel Richard Meier is a modern Frank Lloyd Wright.