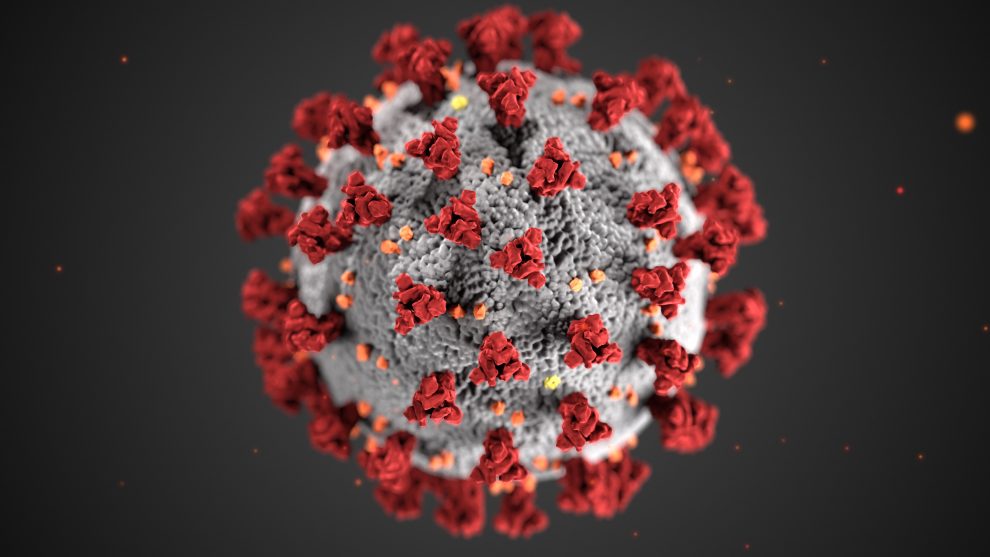 While the state issued an order putting residential tenant evictions on hold until August, the courts will not see a mad dash for pent-up lawsuits come the lifting of the order.

In 2019, there were significant changes to rent regulation laws for the State of New York. One of these changes was to place the burden of finding a new tenant on the landlord rather than the current resident. This means that while a landlord does have the right to go to court when a lease is in breach, it can prove time-wasting, costly and ultimately result in little net value gained.

When any case progresses to the courts, a landlord would need to prove that a good faith effort was made to work something out. This may include partial payments, reduced rent, month-to-month leases and, ultimately, some forgiveness of payments.

In coming months, the following are landlord and tenant actions that are most likely to be seen across the residential real estate market.

Proof of Hardship
Without a doubt, the pandemic has upended a great number of lives. Nevertheless, many are trying to leverage the very real misfortune of others by taking advantage of rent discounts and simply not paying. In turn, a landlord is within their rights to request proof of hardship from any tenant requesting a lease renegotiation. For tenants who genuinely need assistance, it is always in their best interest to act in good faith and try to negotiate some payment with their landlord. This increases the odds that a landlord will renegotiate a lease and may even waive some payment. Transparency about one’s circumstances and open communication safeguard a landlord’s desire to be more flexible.

New Requirements
A major change in the 2019 rent regulations said landlords would only be entitled to payments of one month’s rent and one month’s security for taking control of an apartment. Previously, especially if one’s credit was subpar, landlords would require first and last month’s rents. With defaults becoming more common in the current market, landlords may try to recoup some of this lost income and shelter the blows by requiring tenants to acquire insurance moving forward. This generally amounts to the cost of one month’s rent, so it would be comparable to the previous standard.

The Other Negotiator
While it’s a common belief that negotiations are between the landlord and tenant, there is a major party that one won’t see directly in those conversations but has a major say. At the end of the day, negotiations will come down to the debt obligations the landlord has with its bank and how flexible they will be on restructuring that debt. Without this restructuring, landlords may not have a chance at meeting their obligations. When we think of real estate, the large institutional landlords come to mind. However, New York City has a significant number of smaller, independent landlords who rely on the cash from rent payments to pay on their own their costs. As a number of tenants get behind, we will see a ripple effect for their own debt payments.

Getting It in Writing
The phrase “force majeure” has been thrown around. It is unlikely we will see COVID-19 be categorized as force majeure in existing contracts or new contract language stating this and specifically relating to the virus. This tends to relate to natural disasters and property damage, which the virus has not caused, not an impact to the overall economy and industry.

Further, per language with the 2019 rental regulations, a landlord does not have many options for contract language that would offer additional protections, aside from the aforementioned tenant insurance.

What we can expect will be language relating to move-ins: for instance, if a building has strict regulations related to COVID-19 that cause a delay in when a buyer can take control of a property.

Tumblings Around Town
The media have reported whisperings of a mass exodus from New York City in the past few months. It’s all talk. There will certainly be a drop in residential demand and prices for a stretch of 2020, but New York is far from down for the count. As we saw following 9/11, it’s one of the most resilient cities in the world. People will leave the city, but it is out of logic and new-found work flexibility, not fear.